When Will Selena: The Series Be Released on Netflix? 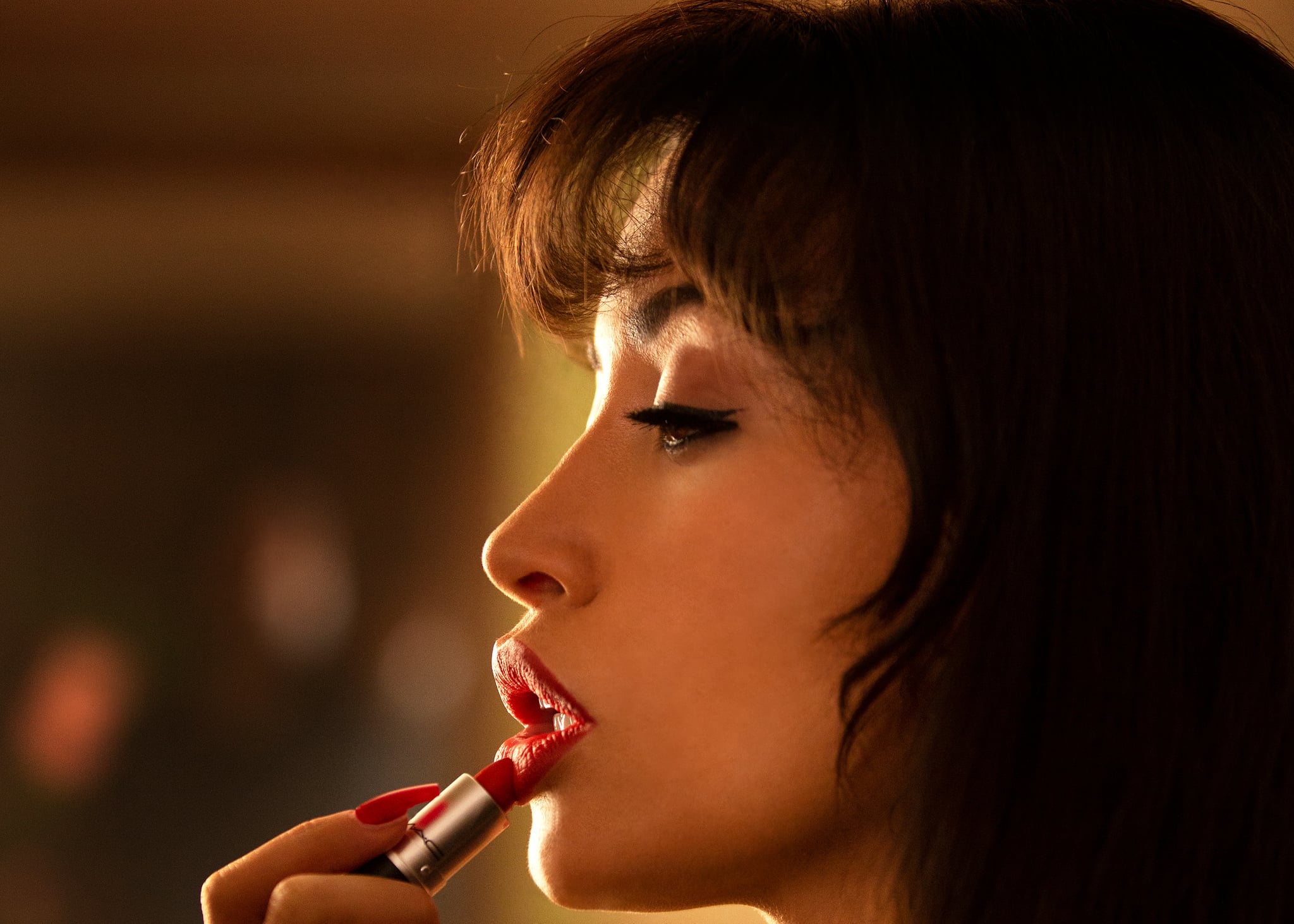 Tejano music legend Selena Quintanilla is finally getting the TV series she deserves. Selena: The Series, which part one of premieres on Dec. 4 on Netflix, will follow the singer as her dreams come true and include “all the heart-wrenching and life-changing choices she and her family have to make as they navigate success, family, and music.” The biographical drama will be split into two parts and stars Christian Serratos as Selena, with Julio Macias, Jesse Posey, Hunter Reese Peña, and Carlos Alfredo Jr. as series regulars. Juan Martinez, Daniela Estrada, and Paul Rodriguez Jr. have also been cast in recurring roles.

In the first teaser, we were treated to a glimpse of Serratos in Quintanilla’s iconic purple jumpsuit as she practiced singing “Como La Flor,” one of the singer’s biggest hits. We can’t wait to see what she’ll bring to the role, as Quintanilla is one of the most beloved Mexican-American entertainers of all time.

Demi Lovato Revealed The Moment She Knew She Was Queer

Alan Cross has an anthropological query: Why accomplish that many say they hate Nickelback? – Nationwide

Alan Cross has an anthropological query: Why accomplish that many say they hate Nickelback? - Nationwide