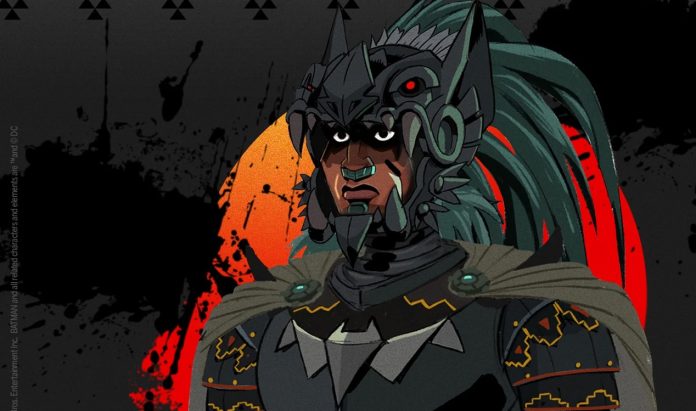 Yesterday, Deadline reported information revealed on the Guadalajara Worldwide Movie Pageant relating to particulars for Batman Azteca: Choque de Imperios (Aztec Batman: Conflict of Empires), an animated feature-length movie from Warner Bros. Animation and DC in partnership with Anima and Chatrone that can think about the Darkish Knight in historic Mesoamerica.

Within the time of the Aztec Empire, Yohualli Coatl — a younger Aztec boy — experiences tragedy when his father and village chief, Toltecatzin, is murdered by Spanish Conquistadors. Yohualli escapes to Tenochtitlan to warn King Moctezuma and his excessive priest, Yoka, of imminent hazard. Utilizing the temple of Tzinacan, the bat god, as a lair, Yohualli trains along with his mentor and assistant, Acatzin, growing gear and weaponry to confront the Spaniard invasion, defend Moctezuma’s temple, and avenge his father’s demise.

Alejandro Díaz Barriga, a marketing consultant specializing in Mesoamerican research and ethnic historical past of Mexico and the Andean area, will work with the inventive workforce to make sure that the indigenous illustration portrayed within the movie is acceptable and related.