Nia Nal, or Dreamer, is a superhero from the TV sequence Supergirl, performed by Nicole Maines, primarily based on, and proven as an ancestor of the DC Comics character Nura Nal or Dream Lady. The primary transgender superhero on tv, she is making her comedian e book debut in DC Pleasure 2022 tomorrow and Motion Comics. Pleasure can even verify that Dreamer might be getting a graphic novel of her personal by Nicole Maines and Rye Hickman. 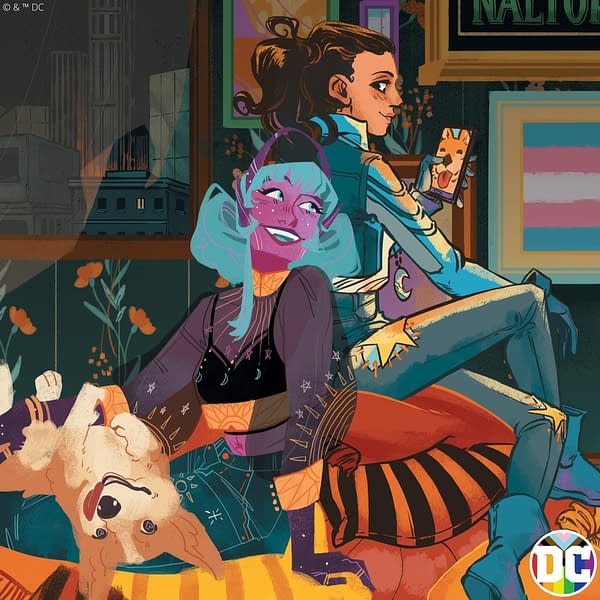 They could need to test the title although. As a result of civil rights activist and American soccer participant Colin Kaepernick’s publishing firm Kaepernick Publishing has partnered with Scholastic to launch two graphic novels in 2023. The primary, for middle-grade readers, is titled Dreamer, written by Ukrainian-Nigerian-Canadian hockey participant and civil rights activist Akim “Dreamer” Aliu. 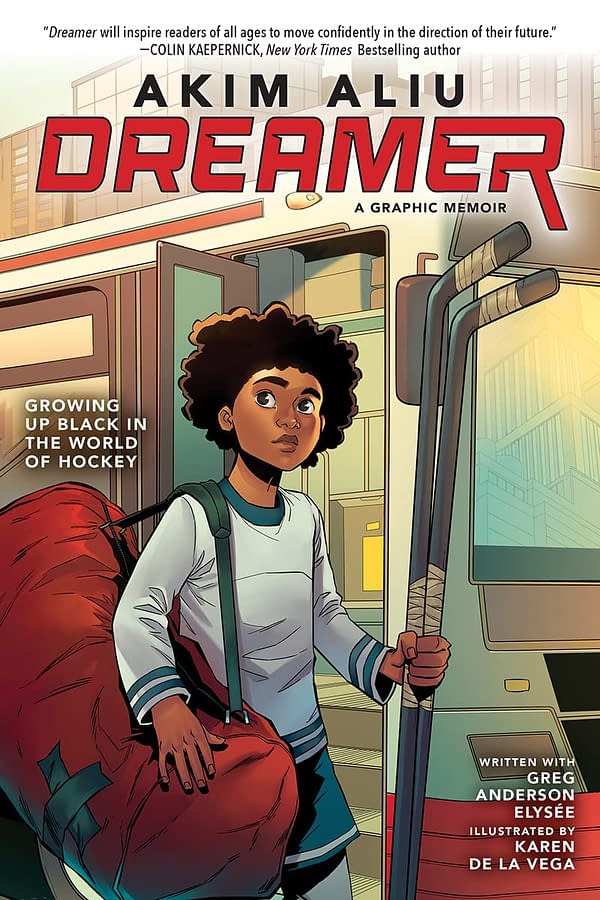 This sincere, engrossing graphic memoir tells the story {of professional} athlete and activist Akim Aliu’s unbelievable life as a hockey prodigy in Canada.  Akim Aliu ― often known as “Dreamer” ― is a Ukrainian-Nigerian-Canadian skilled hockey participant whose profession took him all around the globe and who skilled systemic racism at each flip. Dreamer tells Akim’s unbelievable story, from being the one Black youngster in his Ukrainian group, to his household struggling to make ends meet whereas residing in Toronto, to confronting the racist violence he typically skilled each on and off the ice. This can be a gut-wrenching and riveting graphic novel memoir that reminds us to by no means cease dreaming, and is certain to encourage younger readers in all places.

The e book will chart Aliu’s life, from his early days together with his household to his journey of turning into a aggressive hockey participant and battling discrimination on his rise to fame. Dreamer, written by Aliu with Greg Anderson Elysée and drawn by Karen De la Vega, might be launched on the seventh of February, 2023.

Two graphic novels each referred to as Dreamer printed so shut to 1 one other? Which Dreamer will blink first? 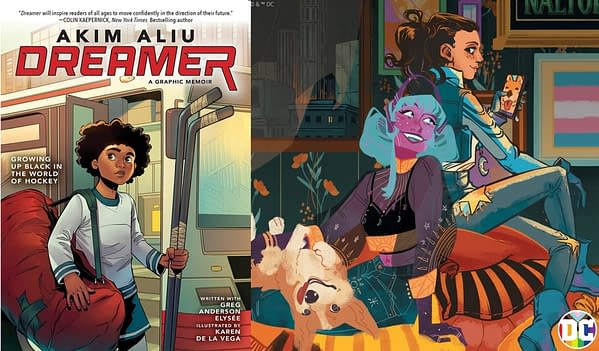