Exciting Trailer For THE EXPANSE Season 5 and Premiere Date — GeekTyrant 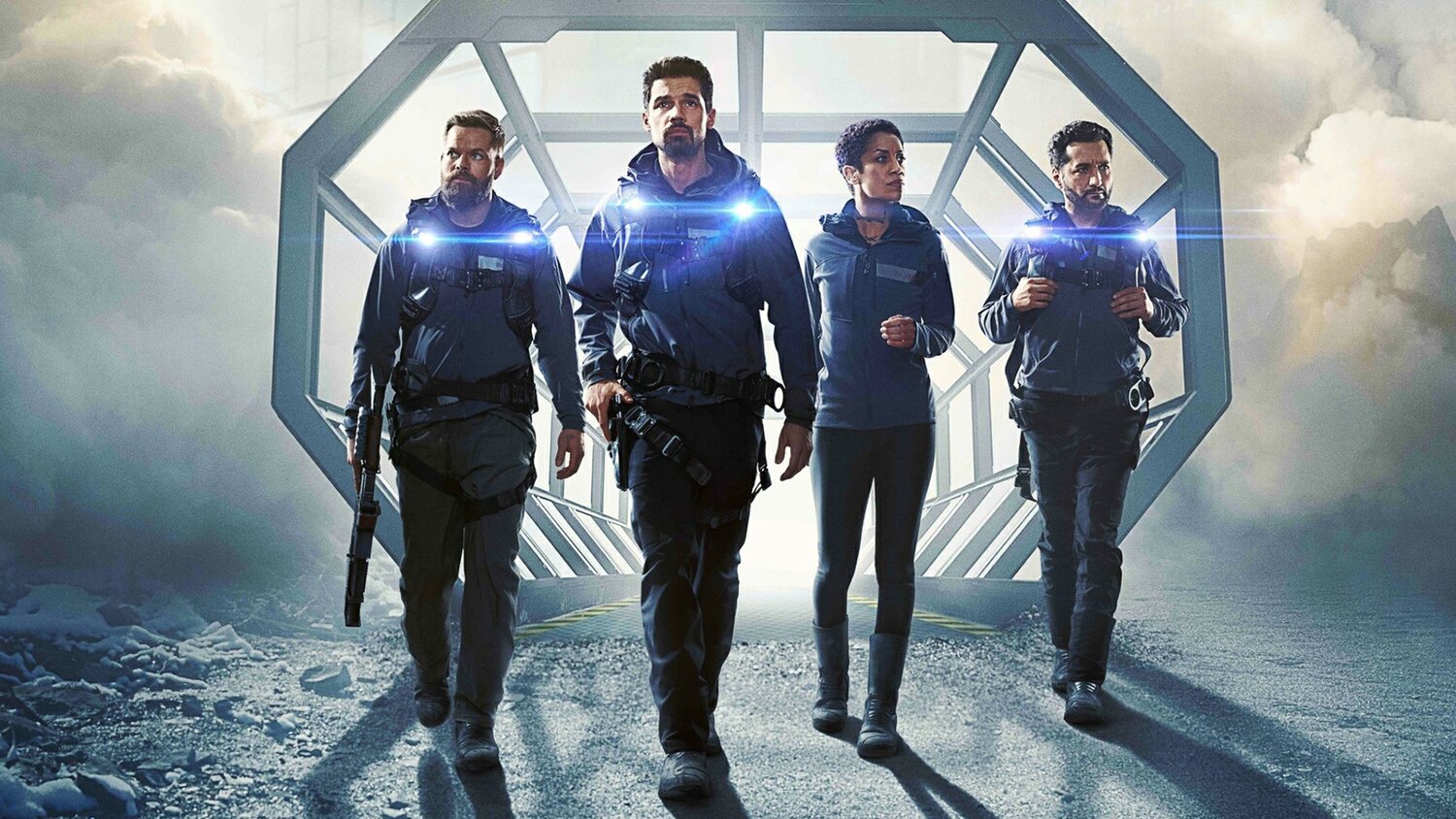 We’ve got an exciting trailer to share with you for Amazon’s The Expanse Season 5 and if you’re a fan of this awesome sci-fi drama, you’re going to like what you see. As you’ll see, there’s definitely a lot of interesting and cool things in store for the upcoming season!

It was also announced today that the new season is set to premiere on Amazon Prime on Wednesday, December 16th. After that episodes will drop each Wednesday working up to the season finale which is set for February 3th.

Here’s a synopsis that teases what’s in store for the next chapter of this story:

Season five of the series picks up as multitudes of humans leave the solar system in search of new homes and vast fortunes on the earth-like worlds beyond the alien Ring, and a heavy price for centuries of exploitation of the Belt finally comes due and a reckoning is at hand. For the crew of the Rocinante and the leaders of the Inner Planets and the Belt, the past and present converge, bringing forth personal challenges that have wide-reaching repercussions throughout the Solar System. Amos (Wes Chatham) returns to Earth to confront his past and the legacy of the life he fought to leave behind. Naomi (Dominique Tipper) reaches out to her estranged son in a desperate bid to save him from his father’s toxic influence. Bobbie (Frankie Adams) and Alex (Cas Anvar) confront the collapse of Mars as they chase a shadowy cabal with ties to terrorists and criminals. Holden (Steven Strait) wrestles with the consequences of his own past with the Protomolecule, the aliens who built it, and the mystery of what killed them. Drummer (Cara Gee), with a new crew, fights to escape who and what she used to be. And Avasarala (Shohreh Aghdashloo), refusing to be relegated to the sidelines, fights to prevent a terrorist attack unrivaled in history.

The Expanse is based on the novel series by James S.A. Corey and Season 5 will consist of 10 new episodes. Check out the trailer for The Expanse Season 5 below and let us know what you think!