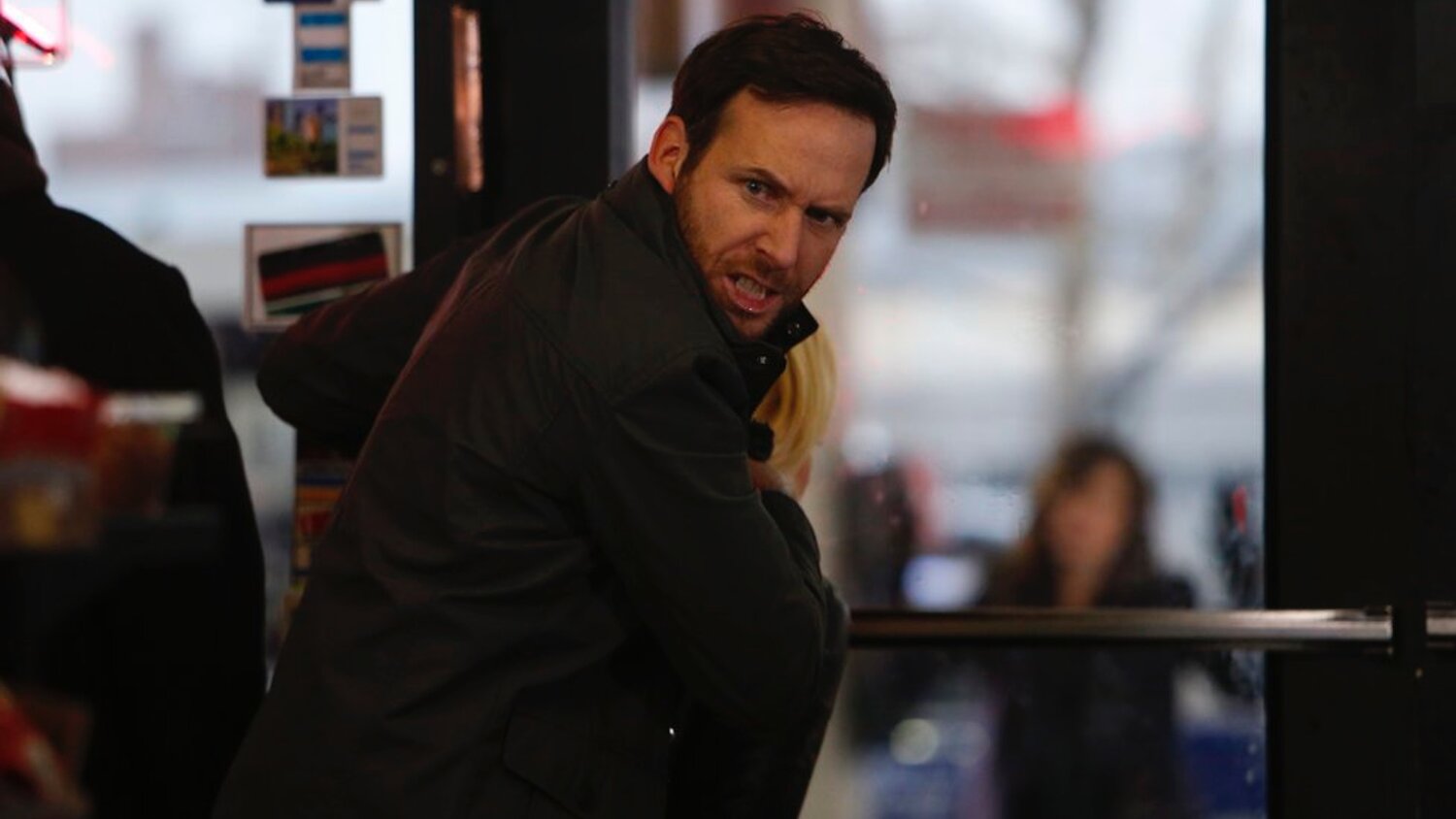 Director Joe Carnahan has added two new members to his cast for Copshop, which include Ryan O’Nan (Ray Donovan, Fargo) and Kaiwi Lyman (Den of Thieves), and they will star alongside the previously cast Gerard Butler, Frank Grillo and Alexis Louder.

Copshop is an action thriller that centers on a small-town police station that becomes the unlikely battleground between a professional hitman, a smart rookie female cop and a double-crossing con man, who seeks refuge behind bars with no place left to run.

Kurt McLeod wrote the original screenplay based on a story he came up with along with Mark Williams. Carnahan penned the most recent draft. I enjoy the films that Carnahan has made! They are over-the-top and wild films filled with cool action and crazy characters. I’m sure we’ll see those things in Copshop.

The film is currently shooting in Georgia and New Mexico. Open Road Films is releasing the movie theatrically in the U.S. with STXinternational handling foreign distribution and releasing directly in the U.K. and Ireland.