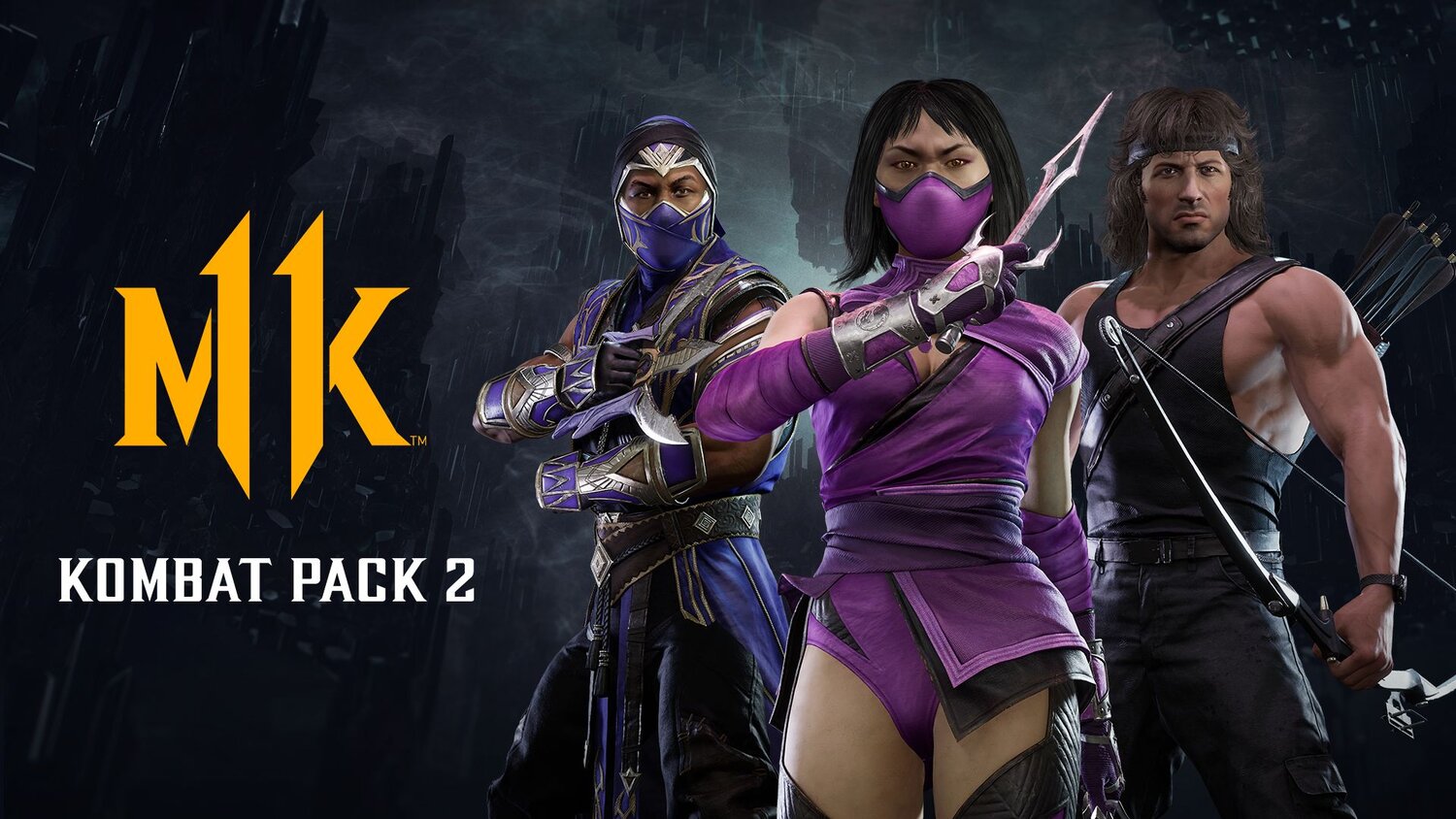 Warner Bros. Interactive Entertainment gave Mortal Kombat fans some awesome news the other day. In a new trailer, they not only revealed the launch details for Mortal Kombat 11 Ultimate, but they also revealed three new characters joining in Kombat Pack 2.

MK11 Ultimate will launch digitally on November 17 (physical releases for PS4 will be available in January in the Americas except Brazil) and comes with the base game, both Kombat Packs, and the Aftermath Expansion. The game will be available on Nintendo Switch, PC, PS4, PS5, Stadia, Xbox One, and Xbox Series platforms. Plus, if you purchase the game on PS4 or Xbox One, you’ll get a free upgrade to the PS5 or Xbox Series respectively.

Pre-orders for Mortal Kombat 11 Ultimate are live on October 15. As an added bonus, if you pre-order, you’ll get the Time Warriors Skin Pack which includes new skins for Liu Kang, Noob Saibot, and Skarlet.

Kombat Pack 2 is the new DLC and is adding Mileena, Rain, and Rambo to the roster. Kombat Pack 2 will also be available on November 17 with pre-orders going live on October 15. The DLC will cost $14.99 and also offers the Time Warriors Skin Pack.