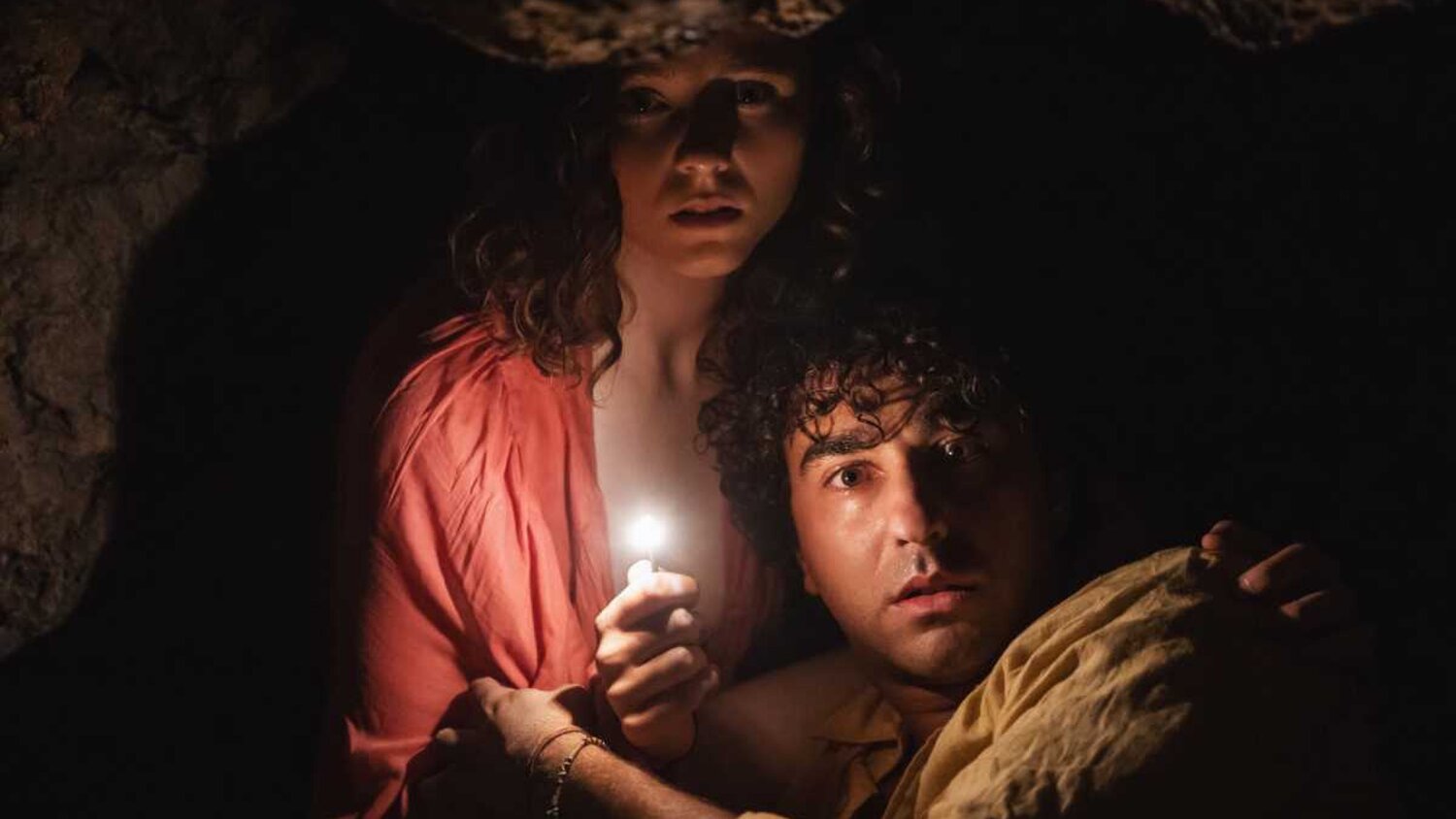 M. Night Shyamalan is at it again with a creepy new horror-thriller he’s made titled Old, and we have another new trailer to share with you. This movie looks messed up, as it features people and families on a tropical beach in paradise. Things start out relaxing, but the story takes a nightmarish turn when everyone starts to age rapidly and they’re trapped.

Shyamalan has been on a great roll with great films such as The Visit, Split, and Glass. It looks like this next project of his is going to be another solid movie for the filmmaker.

The movie was inspired by the graphic novel Sandcastle, which was written by Pierre Oscar Levy and illustrated by Frederik Peeters. The synopsis reads:

This summer, visionary filmmaker M. Night Shyamalan unveils a chilling, mysterious new thriller about a family on a tropical holiday who discover that the secluded beach where they are relaxing for a few hours is somehow causing them to age rapidly … reducing their entire lives into a single day.