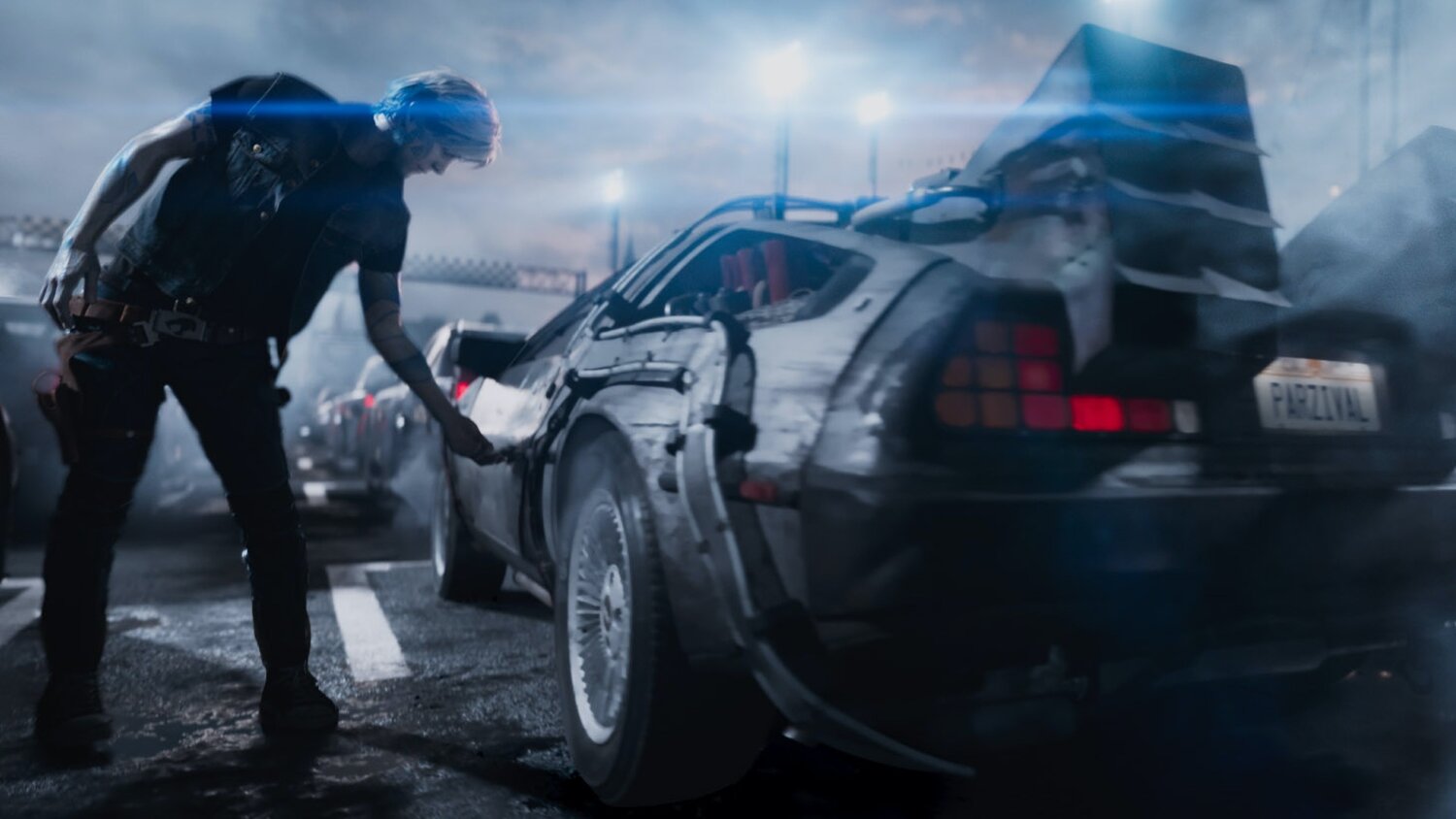 During a recent virtual panel from NYCC, Ernest Cline shared some actual story details regarding his highly anticipated novel Ready Player Two, which is the sequel to the fan-favorite book Ready Player One.

The panel was hosted by Wil Wheaton, who will be narrating the audio version of the book. Cline emailed Wheaton the details on the spot and then asked him to do the honor of reading them out loud for the fans for the first time.

Here’s the synopsis that was shared, and it’s sure to get fans excited. I’m excited! This sounds like it’s going to be another awesome geek-culture fueled adventure story!

Hidden within Halliday’s vaults, waiting for his heir to find, lies a technology advancement that will once again change the world and made the OASIS a thousand times more wonderous-and addictive- than even Wade dream possible.

With it comes a new riddle, a new quest-a last Easter egg from Halliday, hinting at a mysterious prize.

And as unexpected, impossibly powerful, and dangerous new rival awaits, one who’ll kill million to get what he wants.

Wade’s life and the future of the Oasis are again at stake, but this time the fate of humanity also hangs in the balance.

Loving nostalgic and wildly original as only Ernest Cline could conceive it, Ready Player Two takes us on another imaginative, fun, action-packed adventure through his beloved virtual universe, and jolts us thrillingly into the future once again,

During the panel, which you can watch below, Cline opened up about his inspirations for Ready Player One, and how just like Wade, he too grew up poor in a trailer park. Cline also worked in tech support to pursue writing and said, “If I hadn’t had those experiences, I never would have been able to write the book.”

Cline also went ahead and offered inspiring advice to the writers out there who have been struggling to stay positive in 2020, saying, “Something I share with writers who feel like they aren’t doing what they want to be doing is to draw on whatever is happening in your life because those are the experiences that can help you change your life. Maybe you’re having those experiences for a reason.”

He went on to say, “All these artists and creative people in quarantine are going to create a bunch of art that is going to change the world. That’s what art is, it’s making something beautiful out of the negative parts of life. That’s what I was trying to do with Ready Player One and Ready Player Two.“

Ready Player Two is set to be released on November 24th!

When Will Pixar’s Soul Be on Disney+?