TORCHLIGHT III Gets a Full Release Date for PC, PS4, and Xbox One — GeekTyrant 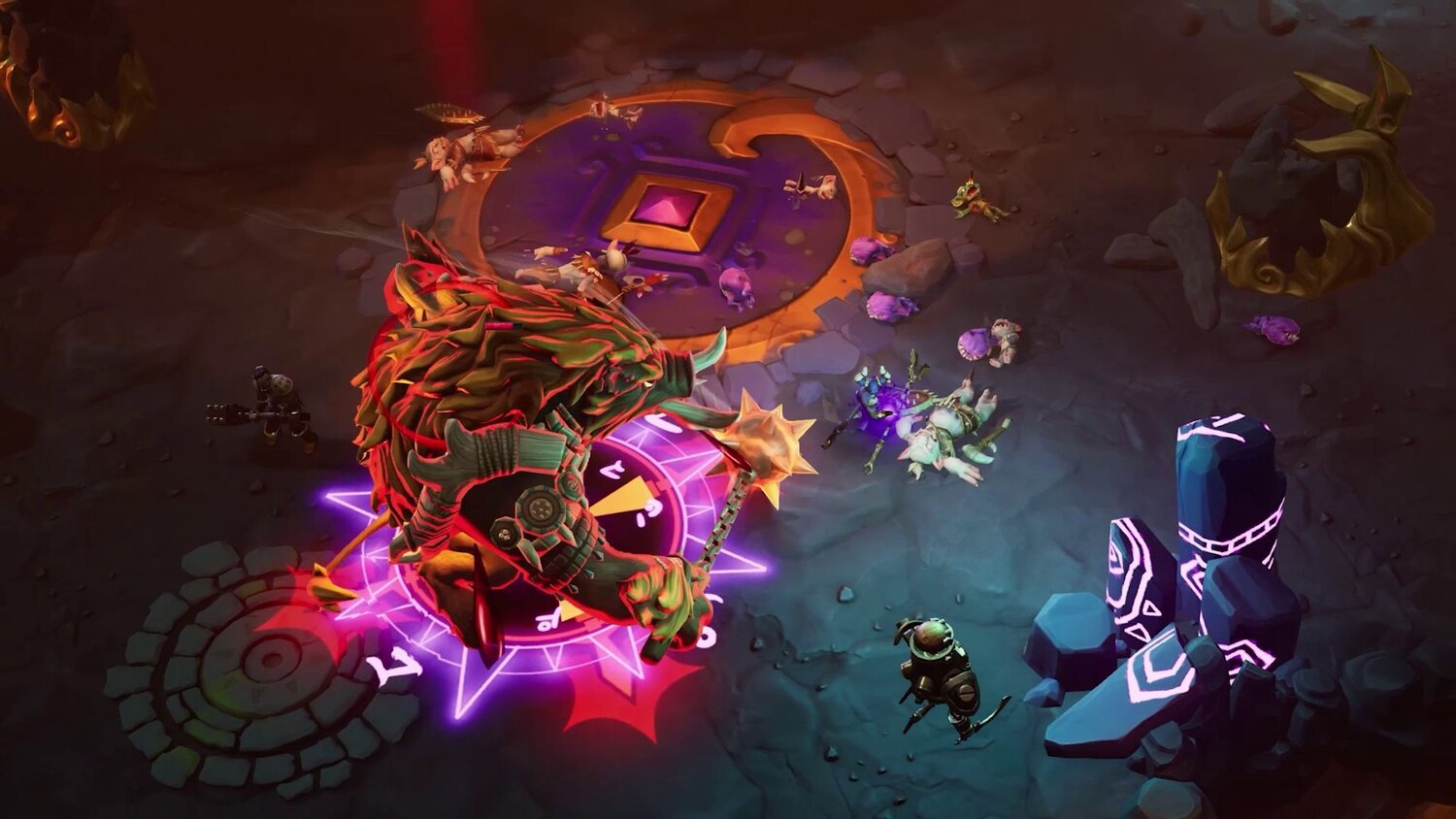 Torchlight III has been available via Early Access on Steam for a couple of months now and while I haven’t played the game extensively, I did enjoy playing it. Well, Perfect World Entertainment and Echtra Games have announced that the game is getting ready to sprout its wings and fly into a full release in a couple of weeks.

That’s right, the game is leaving Early Access and will be available as a full-fledged game on Steam for PC as well as on Xbox One and PS4 starting October 13 for $39.99. If you’ve been playing the game in Early Access, you already have it and won’t have to re-purchase it.

In Torchlight III, it’s been a century since the events of Torchlight II, where the great heroes of old defeated The Dark Alchemist and sealed the Netherlord’s heart inside the Clockwork Core. The heroes brought peace to the world of Novastraia, but now the Ember Empire finds itself on the brink of collapse as it’s under threat of invasion by the Netherim and its allies. To save Novastraia, Torchlight III players will need to gather their wits and brave the frontier in search of fame, glory and new adventures to become the legends the world needs them to be.

If you are wanting to play Torchlight III on the Nintendo Switch, that day will come. We don’t have an exact date, but we are being told later this year. In addition, each version of the game will have an exclusive Fairy pet option. What platform will you be playing Torchlight III on?