The star also dishes on playing the “erratic Tinkerbell of the apocalypse.”

Katherine McNamara’s character in “The Stand” may be a stark contrast to the strong female heroines her fans are used to her playing, but the actress says the role was “a dream come true.”

The “Shadowhunters” star, who was promoting her collaboration with Precision 1 lenses for their “See What Happens” campaign, opened up to TooFab about her upcoming role in the highly-anticipated miniseries, in which she stars as sex-crazed teenager Julie Lawry.

2020 MTV Video Music Awards: The Most Viral Moments of the Night

“It was a dream come true. I mean, I’m a huge Stephen King fan. And so getting a chance to not only work with the incredible cast and creatives, but to bring a story to life that is so iconic. It was a blast,” began McNamara, 24, who is best known for her roles as Clary Fray in “Shadowhunters” and Mia Smoak in “Arrow.”

“I will say having played heroes for years, playing a character like Julie, who is so erratic and who is arguably the worst person you can be in the apocalypse a lot of ways, making character choices that make me, Katherine, feel like a gross human being was very different than playing Clary [Fray] or Mia [Smoak] or anything else,” she said. “It was fun to have pink hair for a few months and run around in sequins and other things and live in Randall Flagg’s world of Vegas.”

She continued, “That world in particular was very eerie at times, especially in retrospect, given this year, it’s sort of the mob mentality nature that becomes Randall Flagg’s Vegas and sort of choices that people make that are not what you would hope you would be in the apocalypse. It really highlights a lot of the darker side of humanity and what these adverse situations can push people into. I don’t advise people to follow in Julie’s footsteps in any way, shape or form, but she’s a lot of fun to witness as she becomes sort of this erratic Tinkerbell of the apocalypse.”

Based on Stephen King’s bestselling novel of the same name, “The Stand” centers on a post-apocalyptic world in which a man-made plague has decimated almost the entire world’s population. The survivors who remain split into two groups and establish new social systems: one led by 108-year-old woman named Mother Abigail (Whoopi Goldberg), and another led by Randall Flagg (Alexander Skarsgard), who possesses supernatural abilities. Ultimately, a battle ensues between the two groups, resulting in a war of good versus evil. 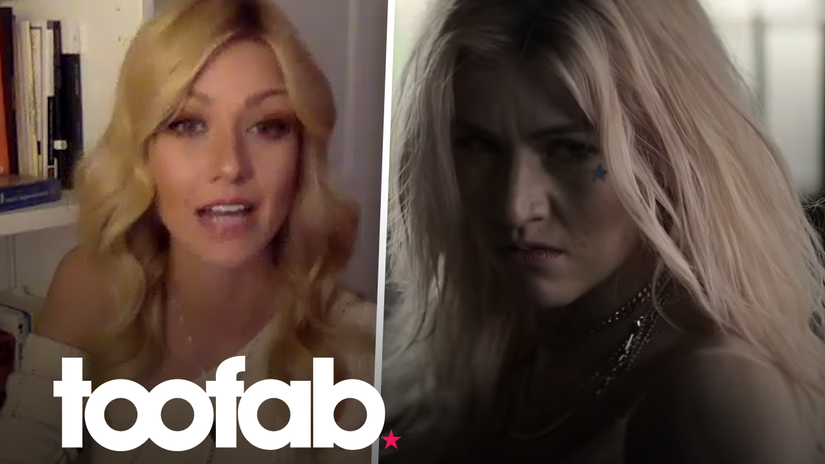 As a fan of King’s work, McNamara said she was “committed” to finishing “The Stand” book in its entirety — the 1990s edition is over 1,200 pages — and also confirmed that King wrote an alternate ending for the miniseries, which features an all-star cast including James Marsden, Amber Heard, Nat Wolff and Heather Graham.

“It’s a brand new telling of a story that so many people love. So I think it’s sort of the perfect addendum to 2020 that it’s coming in December,” McNamara explained. “Yes, it’s about a disease, but it’s more about, you know, the people and the choices that you make and sort of questioning what you stand for and what it says about who you are.”

Not only is the show particularly timely amid the ongoing coronavirus pandemic, but some might argue it also mirrors other issues in America.

“I think one silver lining of 2020 as a whole is that we’ve all sort of been forced to confront these kinds of skeletons in our closet and the ways that the habits that we formed and the ways in which we’ve lived our lives as a society and go, ‘How can we be better?'” she continued. “Because we actually have an opportunity to pause and restart and sort of reset. And I think a clean slate is such a beautiful thing. There’s always room for a second chance.”

“Especially with so many important things coming up socially and politically, it’s our time as the younger generation to step up and create the world in which we want to live for the future and to create the world that we want to see happen in front of us,” McNamara concluded. “And I think the more people kind of educate themselves and realize that we have to make choices and we have to be accountable and responsible for them, the better our world is going to be in the future.”

The “Arrow” actress also spoke to TooFab about her favorite fan encounters, filming a movie during quarantine and the possibility of a “Canaries” spinoff. See more from our interview with McNamara in the video, above!

McNamara also recalled what inspired her to collaborate with Precision 1 lenses for their “See What Happens” campaign and explained how her new contacts help her continue to do many of her own stunts. Check it out in the video, below. 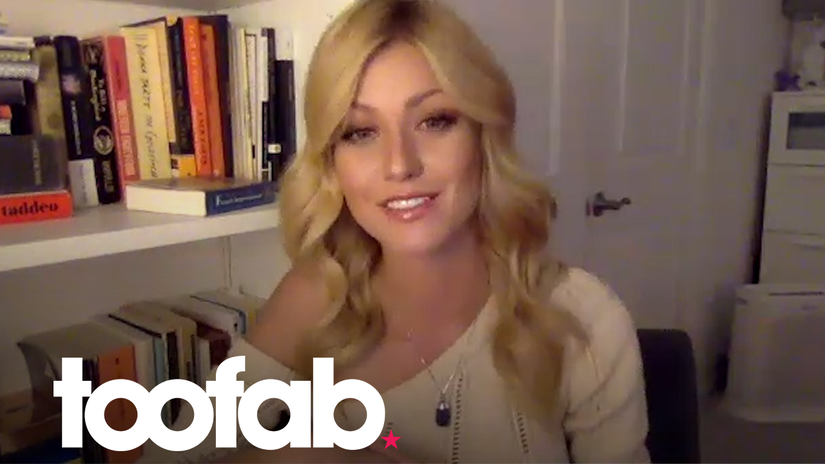 North West Has The ANSWER – Shares Secrets To World Peace!

Julie And The Phantoms Vs. Julie E Os Fantasmas

Julie And The Phantoms Vs. Julie E Os Fantasmas