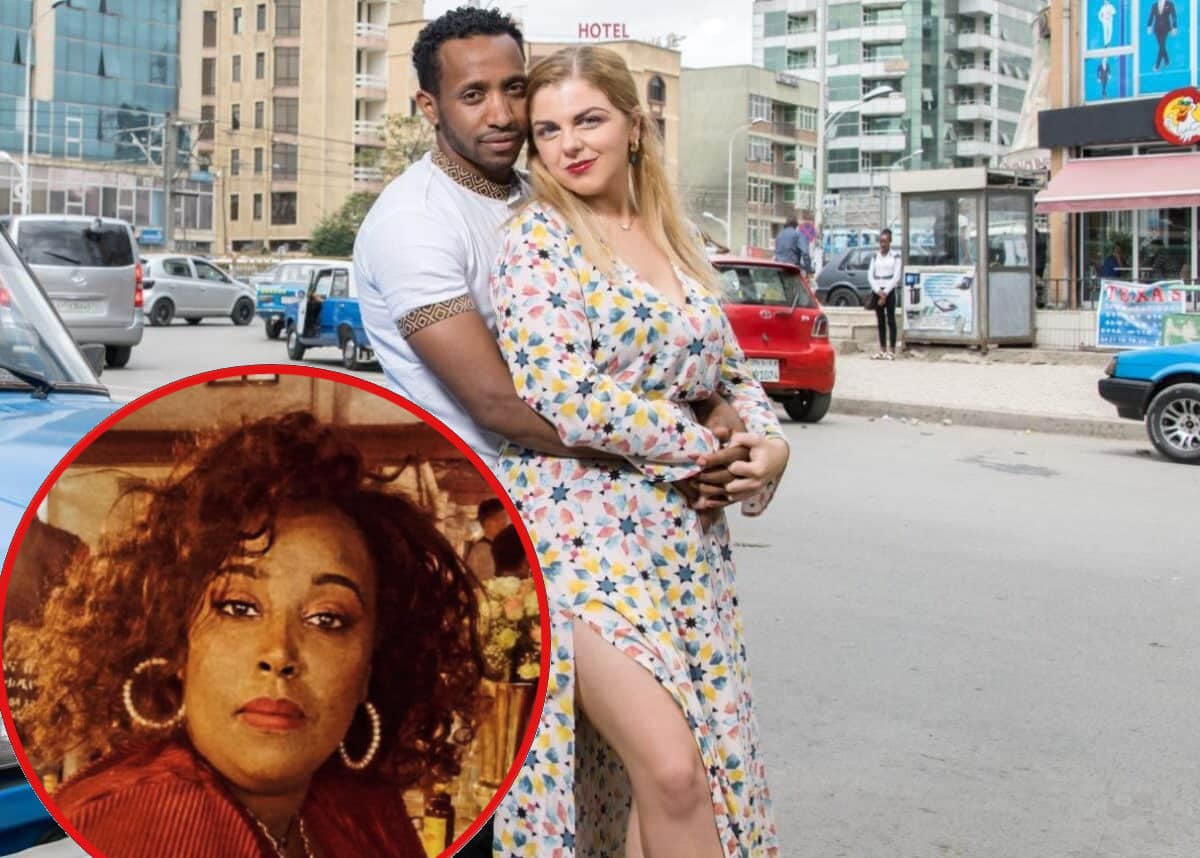 90 Day Fiancé fans are finally getting to see 90 Day Fiancé: The Other Way couple Ariela Weinberg and Biniyam “Baby” Shibre in season 9 of the hit TLC franchise. Unfortunately for the couple, Biniyam’s sister, Mimi Shibre, has been slamming the show as “fake” and “racist” and even threw wine in Ariella’s face.

During the couple’s first appearance on the main show, Biniyam waited until the very last minute to let his family know that his visa had been approved and he was relocating to America.

While at a party promoting his new music video, Biniyam told his sisters about the upcoming move, and chaos ensued.

They became so enraged at Ariela (but not Biniyam?) which led to sister Mimi throwing a glass of wine in Ariela’s face and calling her a “control freak”

Before TLC even aired the altercation Mimi took to Instagram to slam the show as “the most fake” and “racist” television show she’s ever seen.

Mimi didn’t divulge much further on her allegations only that her family was “misrepresented” on the show, and footage had allegedly been edited to make her family look bad.

Even if Mimi is calling the show “fake,” the tension between she and Ariela is very much real. The new season will follow Biniyam’s journey to The United States and all the trials and tribulations that occur along the way.

Watch all the drama unfold on 90 Day Fiancé Season 9 which airs Sunday nights on TLC.

Jax Taylor Confirms He and Brittany Are “Moving” to Florida

Jax Taylor Confirms He and Brittany Are "Moving" to Florida