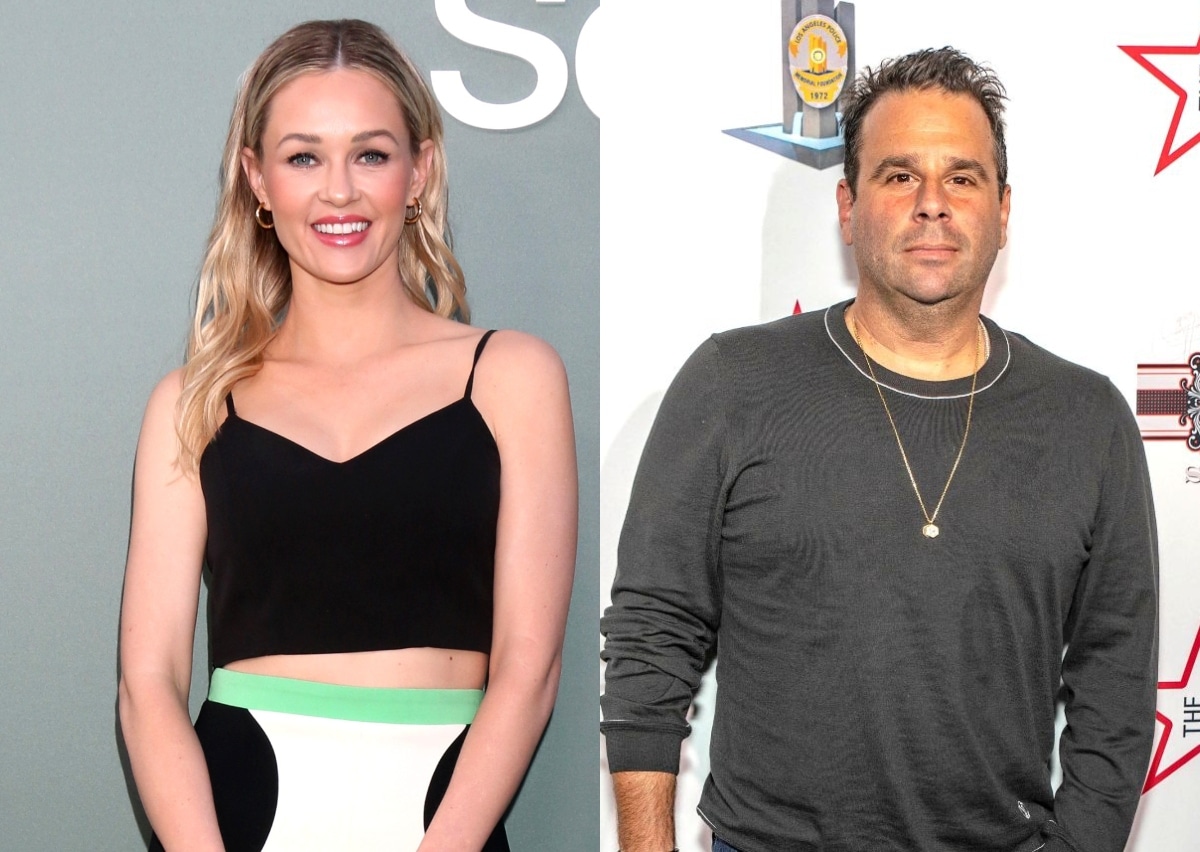 Ambyr Childers appeared to throw shade at the parenting of her former husband, Randall Emmett, on social media over the weekend.

As Randall shared videos and photos from the set of his latest film, his former wife took to her Instagram Story, where she seemingly shaded the producer, who filed to have his child support payments to her lowered last year and is currently in the midst of a custody battle with his other ex and baby mama, Vanderpump Rules cast member Lala Kent.

“Anyone can have a child and call themselves a parent. Real parents are those who put that child above their own selfish needs and wants,” read a meme shared on Ambyr’s page. 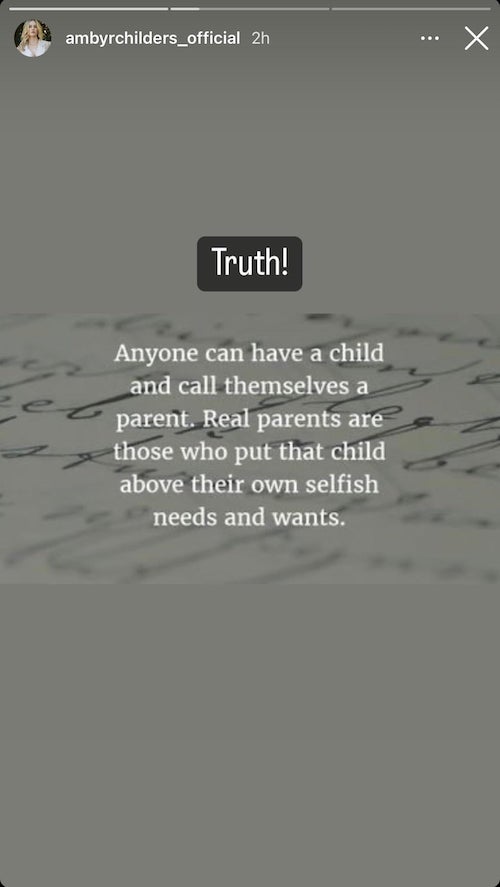 Following the sharing of the post, commenters on Reddit wondered if Ambyr was referring to Randall or Lala as many reminded them that Lala recently shared that she and Ambyr are in a good place.

“I think it’s about Randall,” one person stated.

“My money is on Rand,” another agreed.

Others felt that she could be shading both Randall and Lala, who have been at odds since they split in October 2021 amid rumors of cheating on Randall’s part.

“Could be both. Love your child more than you hate each other,” a third person shared.

While Lala has been quite vocal about her and Randall’s breakup, even recently saying on Jeff Lewis‘ radio show that she’s spent a lot of money on their custody battle, Randall has been nearly silent.

“It’s high. It’s very high,” Lala said of the money she’s spent on lawyers. “It’s a lot. But you can’t put a price tag on certain things, if you know what I mean.”

Meanwhile, Randall spoke out just once, on an episode of Golnesa “GG” Gharachedaghi‘s podcast.

“We talk about Ocean and that’s it and honestly, as long as we’re talking about our daughter, that’s the most important thing,” Randall said on Genuinely GG. “I’m hopeful in the future that we get to a place of being a little more fluid but we’re co-parenting and that’s it. If she’s not ready to do more than what we’re doing, that’s okay,”

Also on GG’s podcast, Randall noted that things between him and Ambyr were much more cordial.

“I co-parent with Ambyr and in that world, I’ve never said one negative thing, and Ambyr, vice versa,” he revealed. “We always have been [in a good place].”