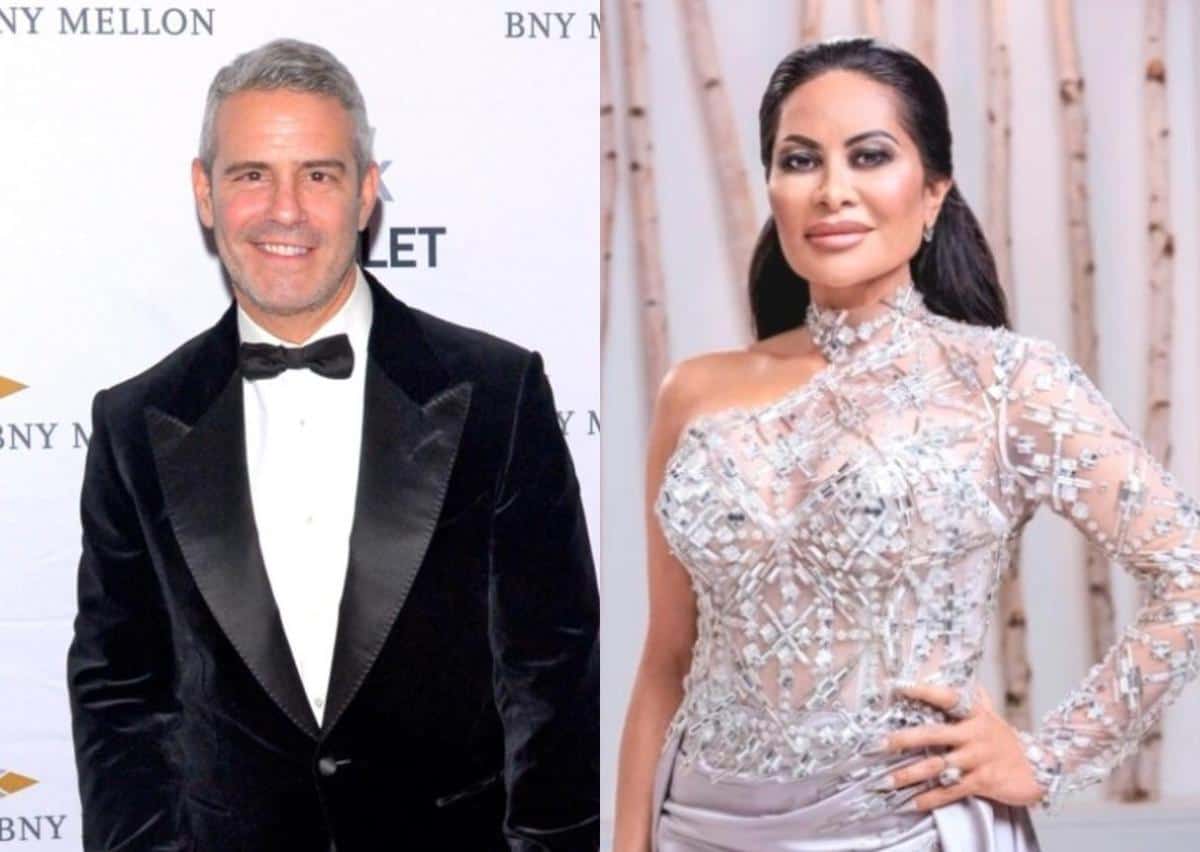 Andy Cohen shared a shoutout to Jen Shah on his Instagram Story on Sunday night, but he appears to have quickly deleted the series of video clips on Monday after learning the Real Housewives of Salt Lake City cast member pled guilty to fraud.

After Jen changed her plea to guilty after insisting she was innocent for over a year, the Watch What Happens Live host, who had shared a couple of clips to thank her for a sweet gift she had sent to his baby girl, Lucy, who he welcomed in April via surrogate, erased the updates.

“This is Shahmazing. I’m blown away. This is great,” Andy had said in the July 10 videos, via Heavy, as he showed off a pink karaoke microphone Jen had sent him for Lucy.

Then, at some point on Monday, before the videos’ 24-hour expiration marks, the clips suddenly went missing from his page. 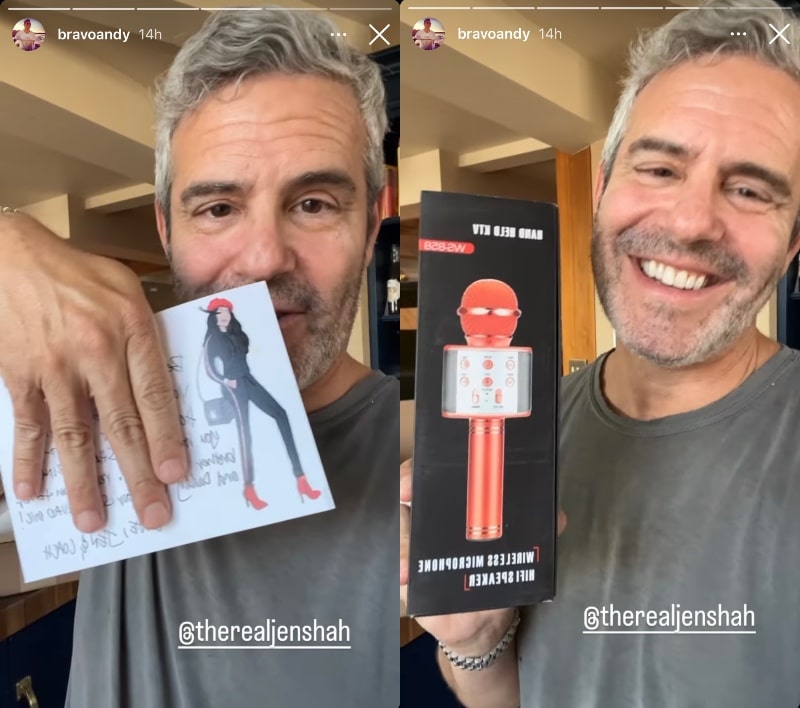 On Monday, in a move that left many shocked, Jen pled guilty to fraud and accepted a plea deal that is expected to cut her prison time down substantially. As RHOSLC fans may recall, Jen was facing 50 years behind bars in 2021 when she was initially charged with fraud and money laundering. However, after accepting a plea deal that dropped the money laundering charge, she is now facing up to 14 years behind bars.

In court, Jen told a judge she committed “wire fraud, offering services with little to no value,” and she admitted to using “interstate telephones and emails.”

“I knew many of the purchasers were over the age of 55. I am so sorry,” she stated, via Inner City Press.

In April 2021, just after Jen was arrested, Andy addressed her potential crimes during an episode of his SiriusXM radio show.

“Oy vey! I’m waiting to see how it plays out,” he said at the time. “I have nothing to add to what we already know, other than I certainly hope and pray that none of it is true.”

Months later, while filming the RHOSLC season two reunion, Andy was caught off-guard at how little Jen knew about the time she was facing.

“You don’t know what the charge is?” Andy replied.

Jen will be sentenced for her crimes on November 28.