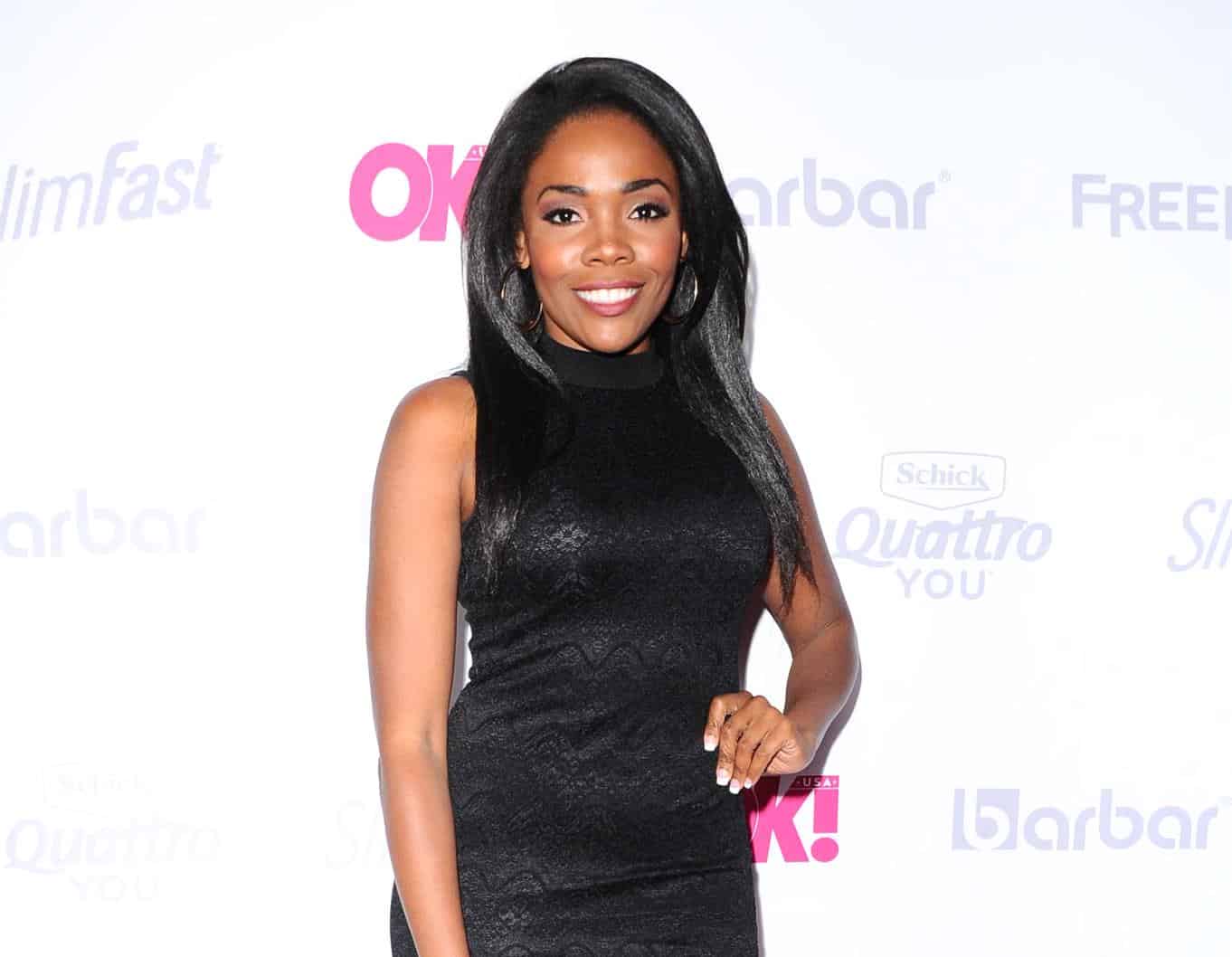 Although a new season of Vanderpump Rules has not yet been officially confirmed, sources close to production revealed that The Bachelor star Jasmine Goode is being considered for the show.

In the wake of the firings of OGs Stassi Schroeder and Kristen Doute plus newbies Brett Caprioni and Max Boyens, news of new blood has made the rounds, with Jasmine highlighted as a possible candidate due to her apparent close ties with the cast.

“Vanderpump Rules is looking at casting new people, though they don’t know if this would be for a completely new show like a spin-off, or it would be another season of Vanderpump Rules,” an insider source told HollywoodLife on Friday. “They want diversity given everything that happened and they’re heavily looking at casting Jasmine Goode who people know from The Bachelor franchise.”

Apparently, those “close ties” with the cast are indeed very close, with Jasmine, a professional NBA dancer and former NFL cheerleader, already having employment at SUR, the restaurant owned by Pump Rules matriarch Lisa Vanderpump and the original base/central locale for the show.

“[Jasmine’s] been working at SUR before and after lockdown. She is good friends with Raquel [Leviss] and several other cast members and employees and she’s good for TV,” the source explained. “[I]t would be really natural and organic having her join the show, so it makes sense.”

Although the series has been rocked by controversy this year, with the groundbreaking firings of four cast members due to their past racially insensitive behaviors that resurfaced, the source revealed that Bravo is looking to cast “several people” and keep the show alive.

Casting Jasmine, a black woman, would also bring more diversity to the ensemble, a move the network has been attempting to make after former cast member Faith Stowers received a lot of public support after she opened up about the mistreatment she received during her time on the show.  This is in addition to other racially-charged mishaps made from other Pump Rules cast members and across other shows.

“The network would really like to figure out a way to carry on with the show, so they’re trying to do this,” the insider shared. “They’d be bringing in a lot of new faces to give it a fresh look. Lisa really wants the show to carry on as well.”

Bravo has yet to make an official announcement on the future of the show, recently shutting down castmember Jax Taylor‘s claim that they would be filming within a month.