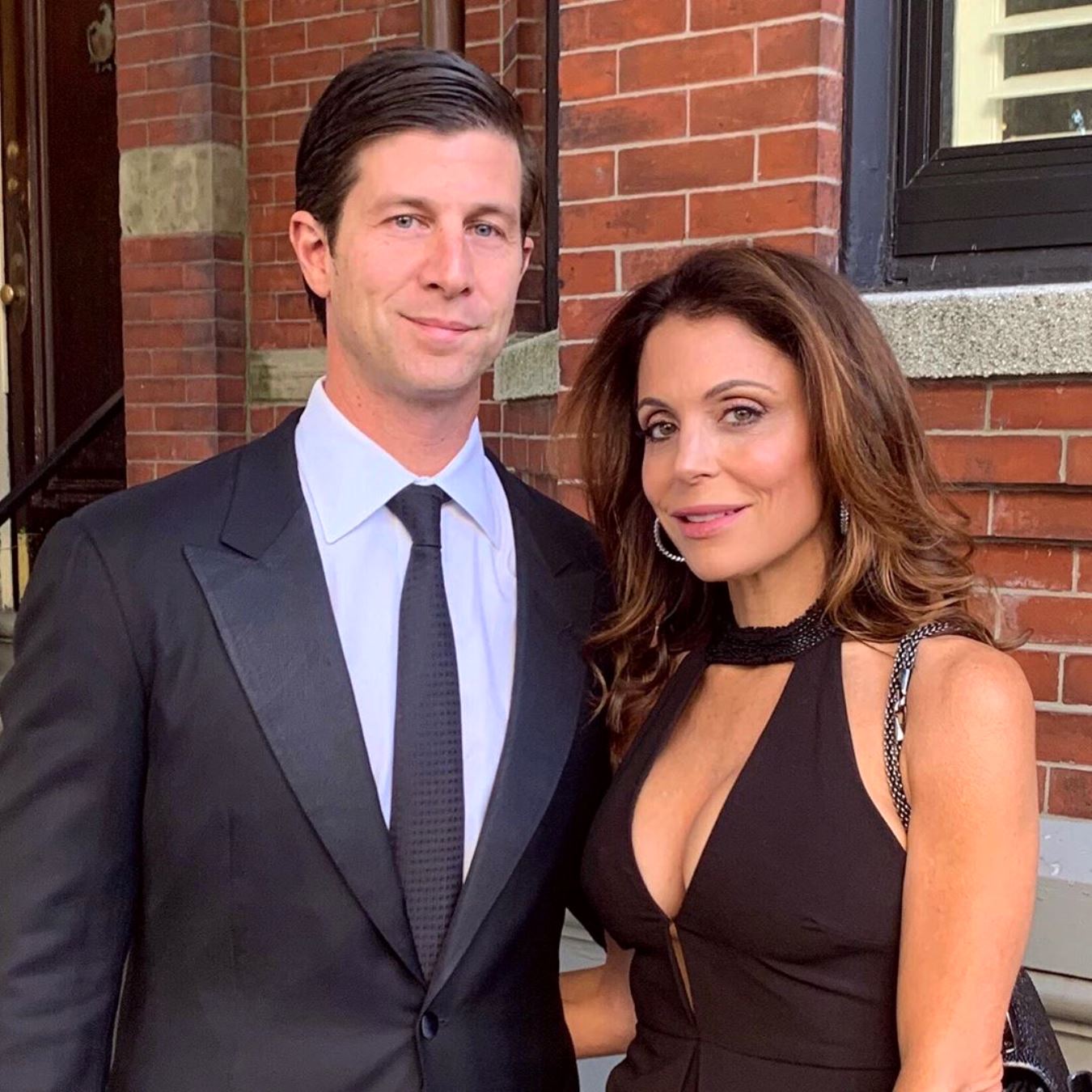 Bethenny Frankel and Paul Bernon have broken up.

Just weeks after the former Real Housewives of New York City cast member hinted to Andy Cohen on an episode of Watch What Happens Live that she would not get married for a third time and noted that she is “still married” to estranged husband Jason Hoppy, insiders have confirmed that Bethenny and Paul are no longer an item.

On October 12, Page Six revealed the couple ended their two-year romance “a couple weeks” ago.

“They broke up a couple of weeks [ago], and are saying it’s because of distance, but you know Bethenny,” a source told the outlet.

Bethenny, 49, and Paul, 42, began dating in October 2018, about two months after her former boyfriend, Dennis Shields, died of an apparent overdose. One year later, Bethenny gushed over their relationship on social media.

“I like me better when I’m with you,” she captioned an Instagram selfie last year, referencing Lauv’s song “I Like Me Better.” Paul responded: “I’m good as long as you’re here with me.”

Later in 2019, Bethenny and Paul began house-hunting in Massachusetts and Connecticut before ultimately settling into a townhouse in Boston.

Just one month ago, Bethenny seemed to suggest that things between her and Paul were going smoothly after they spent months apart to prevent the spread of COVID-19. She also said, on the Carlos Watson Show, that while she found relationships to be “harder” due to her upbringing, she loved the dynamic she and Paul shared.

“[It’s] that type of different thinking that I have that I do like and it takes you on some other journey,” she said. “I’ll say some amazing idea to Paul, it’s like a great idea, and then he’ll just take it in a different direction because he’s a producer, and I like that.”

Bethenny announced she was leaving her role on RHONY in August of last year, but she will soon make her television return in The Big Shot With Bethenny, which is set to air on HBO Max.