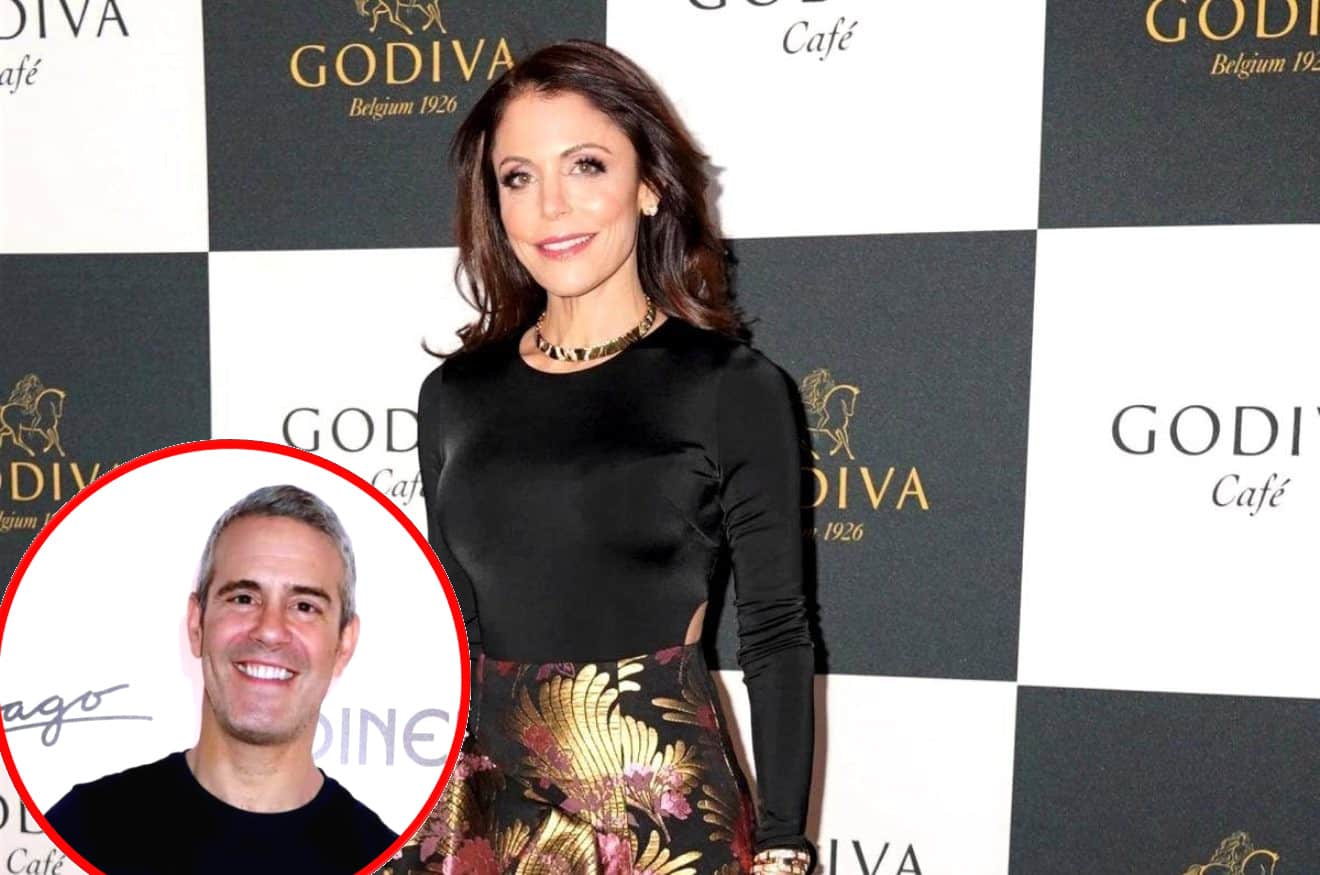 Bethenny Frankel isn’t impressed with the direction of the Real Housewives franchise.

During a recent interview, the former Real Housewives of New York City cast member took aim at the content of the series by comparing the setting to an asylum before calling out Andy Cohen for rewarding the bad behavior of his casts and also dishing on her podcast and BStrong initiative.

“There’s a shakeup across Real Housewives. I feel like the inmates are running the asylum. The content of the show is that bad behavior gets rewarded. It’s like the upside-down,” Bethenny explained to ET Canada.

According to Bethenny, she has pulled Andy aside in an effort to change the direction of the series. However, because bad behavior often results in ratings increasing, she may never see the change she’s hoping for.

“I’ve said to Andy, to his face, you can’t reward bad behavior. We’re still technically employees,” she explained. “Money drives the whole machine. Any woman who tells you they’re doing the Housewives and it’s not because of the money is lying.”

After announcing her exit from RHONY in August 2019, Bethenny focused her attention on a number of other projects, including her upcoming HBO Max series, The Big Shot with Bethenny, and her recently launched podcast, Just B, which quickly reached the top of the podcast charts.

“It is big. I didn’t even know there were lists and charts. I’m so pleasantly surprised,” Bethenny said of her hit series. “It’s like I thought I was going to get a C and I woke up to an A.”

In addition to her work in entertainment, Bethenny has also been doing what she can to help the planet, and as ET Canada revealed, her charity, B Strong, has raised $5.7 million in funds and over $19 million in PPE amid the coronavirus pandemic.

“When people’s lives are in danger, you cannot hesitate. You have to just act and move and navigate,” Bethenny said of her efforts. “You just gotta be a person who can build a rocketship while flying it.”

Every Horror Movie Easter Egg (& What They Mean) Explained

Every Horror Movie Easter Egg (& What They Mean) Explained