Braunwyn on Why Kids “Got Angry” at Bravo, Worst Low on RHOC 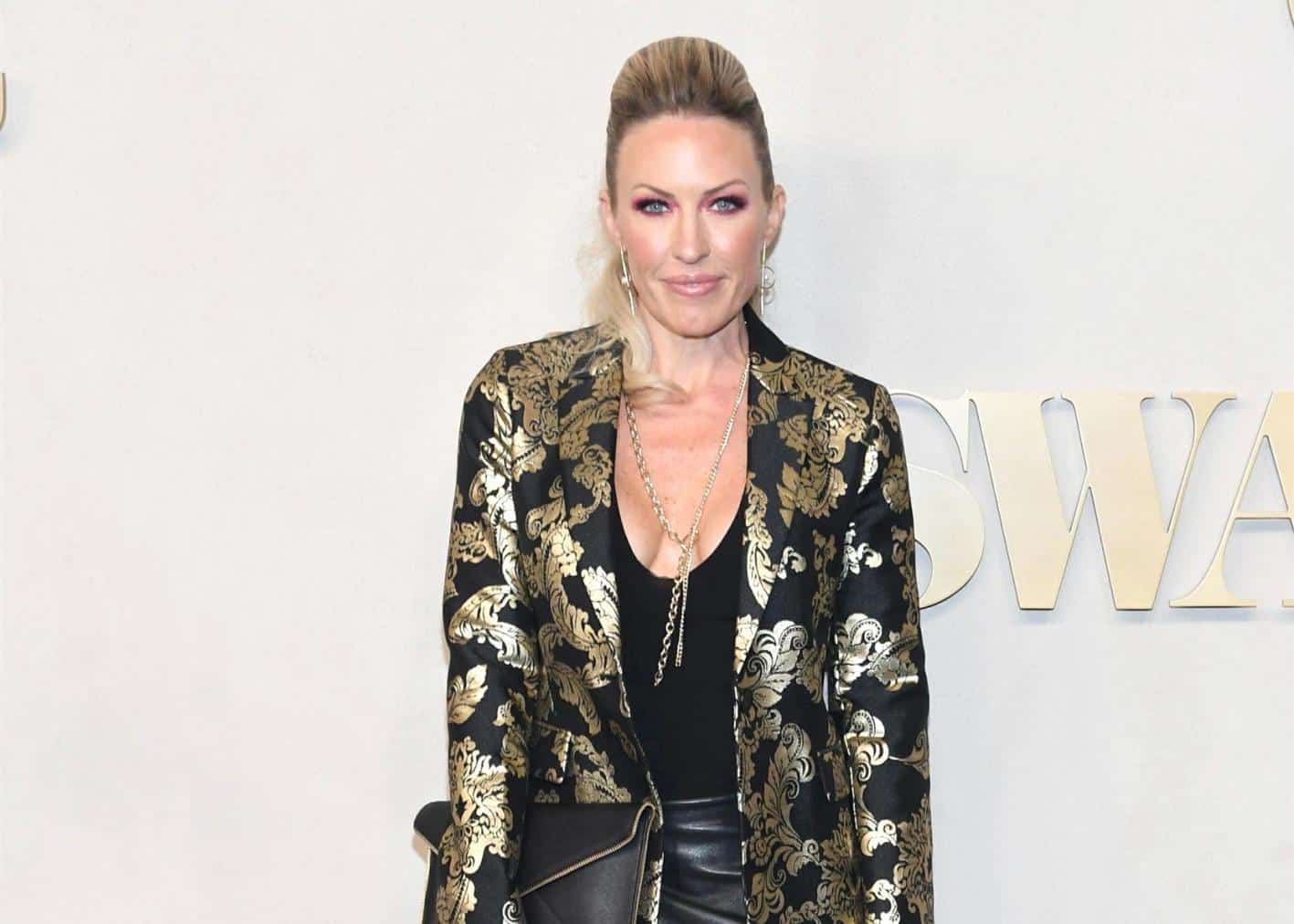 Braunwyn Windham-Burke received shade from several castmates on Real Housewives of Orange County. Many of them slammed her during her second season after the mother-of-seven revealed she was an alcoholic.

Before Braunwyn’s firing, Shannon Beador accused her of offering drugs to Shannon’s teenage daughter. Other castmates suggested Braunwyn was lying about being gay and was faking her sobriety.

In an interview with the Behind The Velvet Rope podcast, Braunwyn said her kids “got angry” at Bravo because of her depiction on the show.

“They know what kind of mother I am and they know how we were depicted. So they had a lot of resentments. So they were glad to see that end,” said the star. “That being said, there is another project we’re working on. And at first [my kids] were like, ‘Absolutely not. We are not doing that again. No.’ And they had to kind of talk to the people behind the scenes and get to trust them.”

Then, Braunwyn revealed that one of her castmates “fabricated” a story about her. “There was something in particular that was said about me that I later learned wasn’t true. I got a text message that someone had sent to someone else in her family and saying, ‘It’s not true. My mom made it up.’”

She couldn’t reveal names because “it deals with people that are under age and it’s not fair. But… that to me was [my biggest low] cause I really got hit. And at the time, we were on a gag order from Bravo so I couldn’t talk about it. They said, if we did, we’d lose our jobs.”

After the accusation was made, Noella Bergener (a current cast member) helped Braunwyn deal with the fallout.

“I was on my floor. I was so depressed. I couldn’t move,” said Braunwyn. “I was so depressed because when I thought it was true, I couldn’t believe I did it. And when I found [out] it wasn’t, I couldn’t believe that I was going to have to deal with this. And [Noella] literally carried me onto her plane, took care of me, and nursed me back to health… I do wish you’d gotten to see that side of her this year because she does have the biggest heart.”

Braunwyn also addressed the allegation that she lied about her sobriety. “No one fakes sobriety as a storyline,” said the Bravo star. “Because that means you have to be sober around those bitches and that’s not fun.”

Another Bravolebrity, Captain Sandy Yawn from Below Deck Mediterranean, saved her life.

“Captain Sandy… saved my life because she said, ‘You know, if you get sober on camera, then you’re accountable.’ And I think that’s what saved my life. Because once I said it on film, I couldn’t go out and take it back. I couldn’t get drunk. I knew people would be watching.”

Amazon’s ‘A League of Their Own’ TV Series: What We Know

Annie Koyama to be introduced with the Clampett Award

Annie Koyama to be introduced with the Clampett Award