Braunwyn Windham Confirms Feud With RHOC Costars and “Not Speaking” to Any of Them, Respects Gina Amid Feud 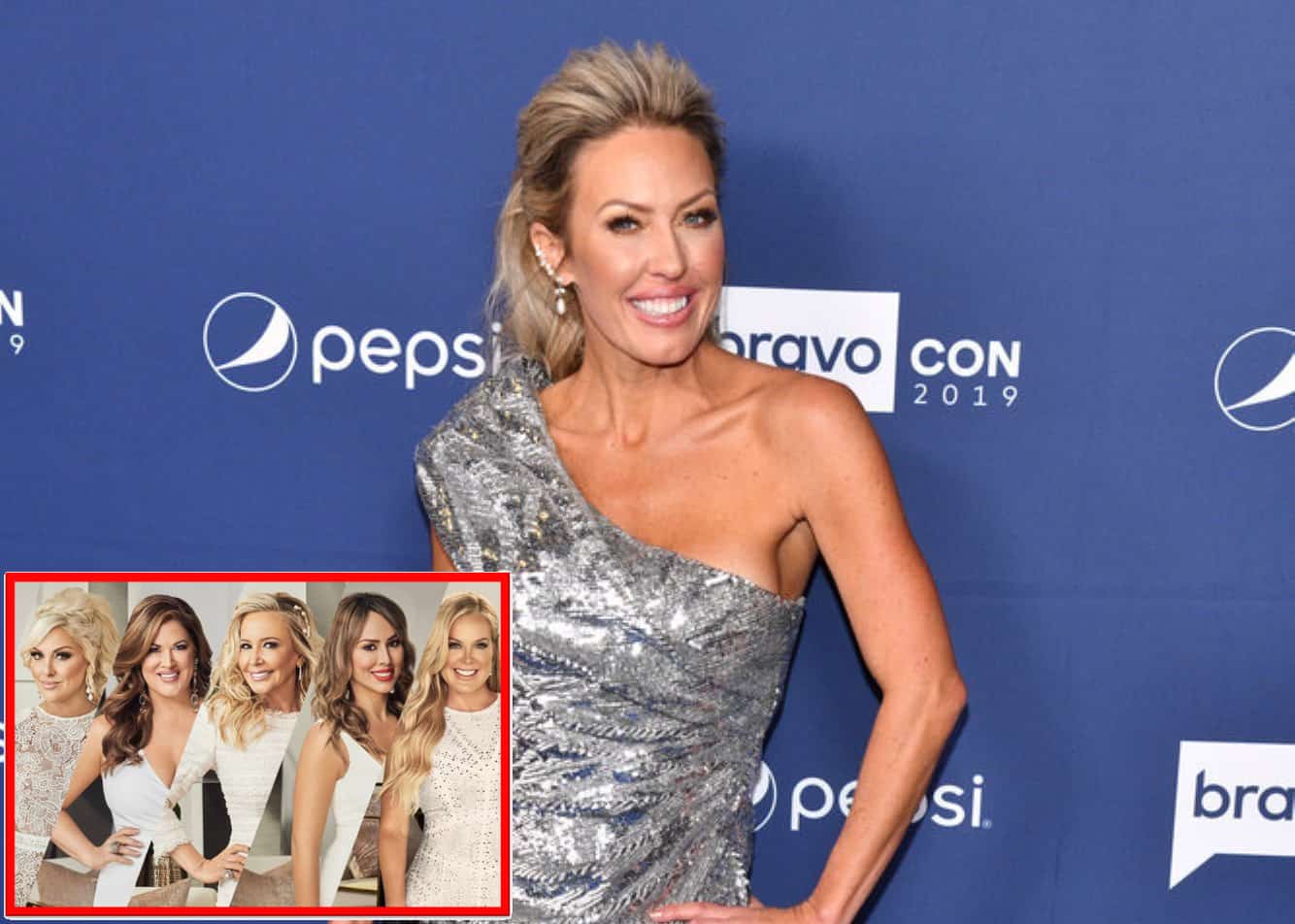 Braunwyn Windham-Burke is completely estranged from the Real Housewives of Orange County cast.

Ahead of the new season, the 42-year-old mother of seven confirmed she is “not speaking” to any of her co-stars before suggesting that the women weren’t comfortable with the growth she experienced during production earlier this year and revealing why she has respect for Gina Kirschenheiter, even though Gina doesn’t like her.

“Right now, I’m not speaking to any of my cast,” Braunwyn confirmed to Digital Spy on October 9. “And, you get to see how that all happens.”

According to Braunwyn, this year has been “the most transformative year of [her] life” but many of her RHOC castmates haven’t taken too kindly to the direction she’s taken.

“I let the cameras into some really real, raw moments. You come on a journey for me that I think is going to help a lot of people. I know it is,” she said.

While Braunwyn has been resilient through the ups and downs she’s faced in recent months as rumors swirled regarding potential marital strife and a feud with her daughter Rowan, she believes her co-stars are “uncomfortable” with the way her life challenges have changed her.

“When you start changing sometimes, not everyone is comfortable with [it]. You go through a big period of growth, and it made a lot of the women uncomfortable. And that’s okay,” Braunwyn explained. “I’m very happy with where I’m at right now. You don’t have to support me, but get out of my way.”

As for her thoughts on Gina, who was seen butting heads with Braunwyn in the trailer and complaining to the other women that Braunwyn was “coming after” her, Braunwyn said they simply come “from very different places.”

“I’m light and sunshine and happy, and I always like to try to find the good in things, and I think that annoys the sh*t out of her. I will say, though, that out of everyone on my cast though, Gina calls it like she sees it,” Braunwyn continued. “I do respect and admire that about her. She says what she feels and she does it 100% authentically.”

Amid her rift with her RHOC co-stars, Braunwyn took some time to catch up with her former co-star Tamra Judge who announced her departure from the series earlier this year.

Tamra took to her Instagram page on October 8 to share a photo of herself and Braunwyn having lunch together.

The Real Housewives of Orange County season 15 premieres on Wednesday, October 14, at 10 p.m. on Bravo.