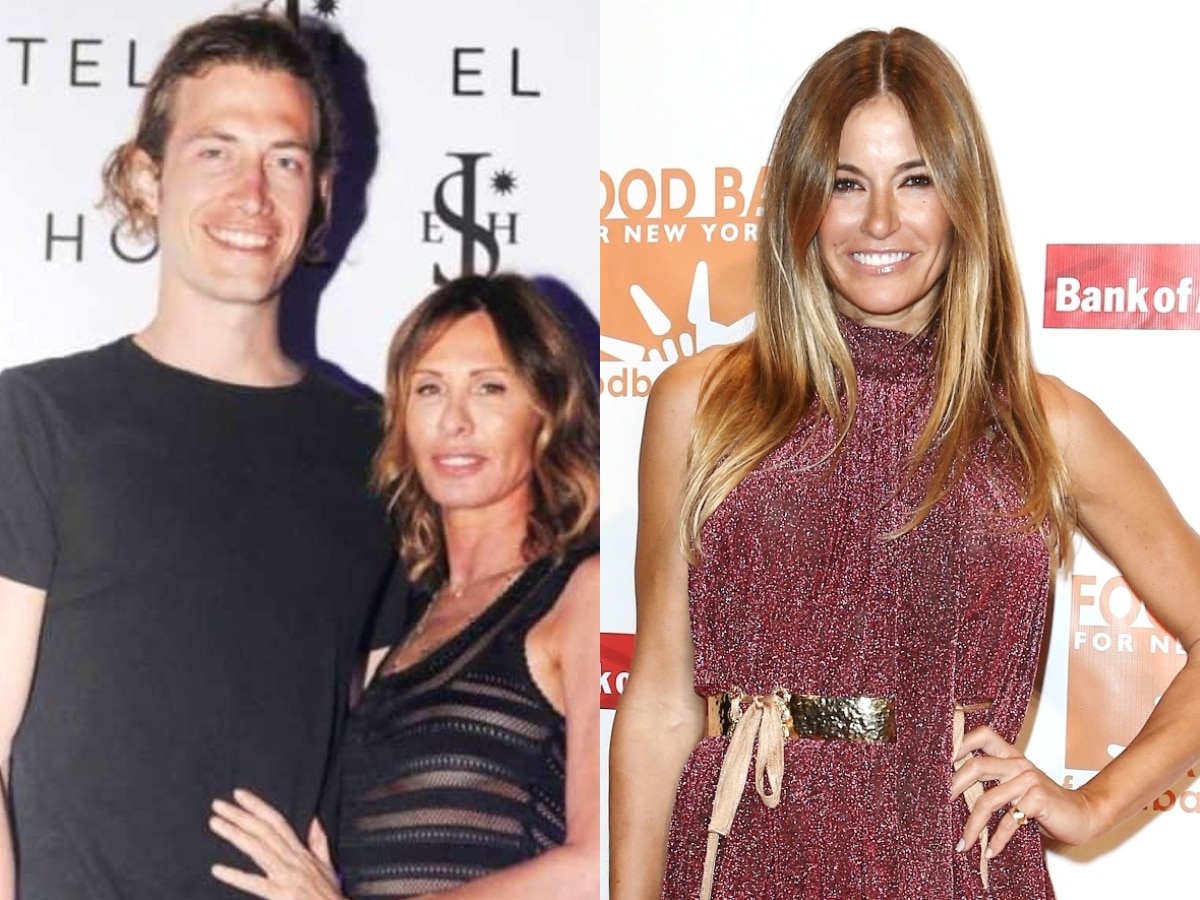 According to a new report, Adam and Kelly attended an event at the Park Lane New York Hotel in Manhattan earlier this month, where the 37-year-old chef was said to be “practically drooling” as he spent the “whole” night “checking out” the 54-year-old model, who was wearing a sexy black dress.

On June 15, an insider told Page Six that Adam’s apparent crush on Kelly was completely evident, and “many other” guests noticed his infatuation with her. Then, as the RHONY alum left the event, Adam said “hello” from afar, which led to Kelly giving him a “smile and wave.”

He also reportedly took notice of Kelly’s backside as she made her way out of the event.

Although the outlet was told that Adam, who dated Carole, 58, for several years, kept his eyes on Kelly the “whole” night, a rep for Kelly suggested that the reality star turned realtor didn’t notice.

“While it may be true that Kenworthy was ‘eyeing Kelly all night’ at the opening event for the Park Lane hotel, they never actually spoke that evening – or ever for that matter – nor does she even know who he is,” the rep shared with Page Six.

And while Adam didn’t offer a statement of his own, a friend of his said “there is nothing going on here,” and they noted that the insider’s claims about their evening was “incorrect.” They also said that rumors linking Carole’s ex to model Elle Macpherson, 58, were untrue. (As some may know, both Kelly and Elle were previously married to famed French fashion photographer Gilles Bensimon.)

He “is not dating” and “has never dated” her, they confirmed of the rumored couple, who have been friendly since at least November 2018, when they were seen together at a Sydney airport.

Back in April, Adam sparked rumors of a potential romance with Elle as the two of them got flirty on Instagram in honor of Earth Day, with Adam embracing Elle from behind.

Kelly was featured in a full-time role on the second, third, and fourth seasons of The Real Housewives of New York City. Carole joined the series during its fifth season and continued to appear on the show until the conclusion of season 10.