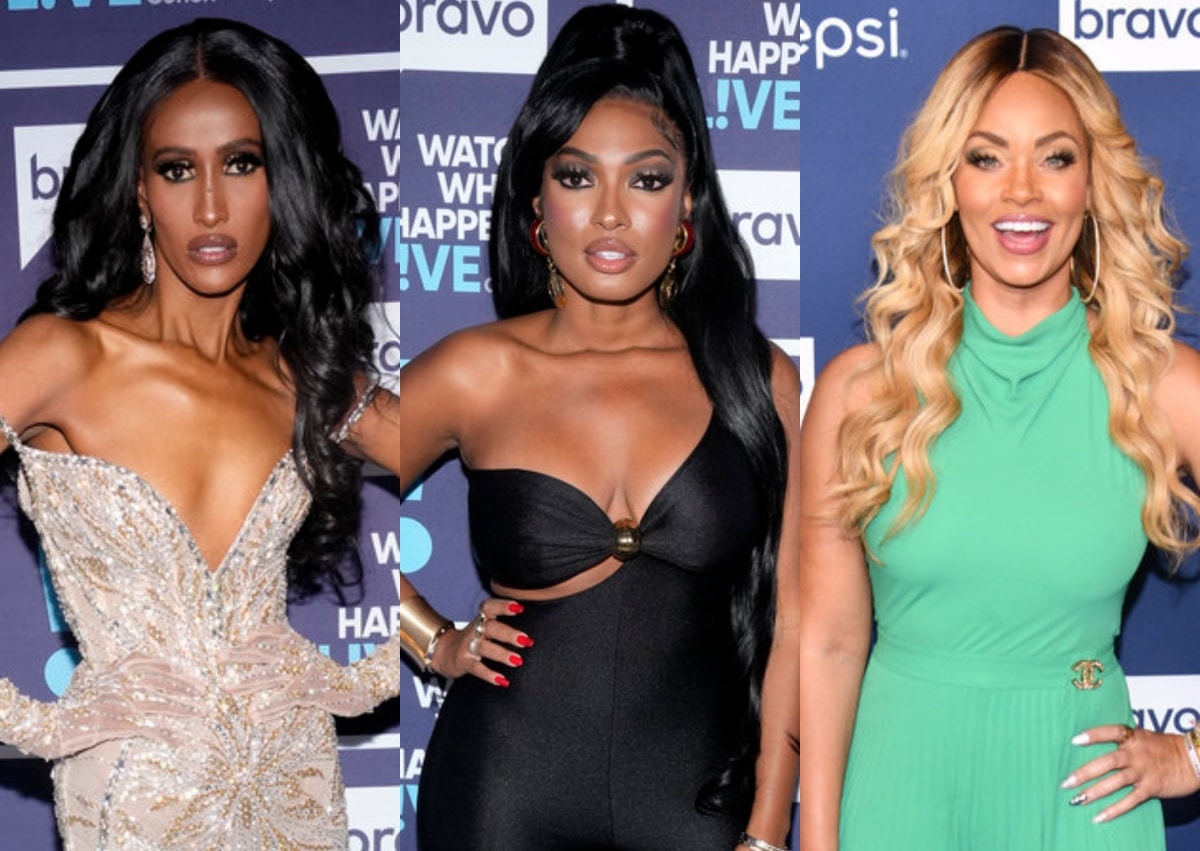 On the July 25 episode of Gizelle Bryant’s Reasonably Shady podcast, the Real Housewives of Potomac star shaded a new installment of the franchise.

Gizelle added, “I’ve only seen one, maybe one and a half episodes. The only thing that stands out to me is the model girl [Chanel Ayan]… I feel like she’s at least entertaining to watch. The others is like paint drying. I’m looking for her (in) the next scene, so I will give her that.”

In an interview with Today, Chanel addressed Gizelle’s sentiments: “I don’t agree with that, as much as I respect Gizelle. But Lesa and me literally carry the show,” said the star. “So she needs to watch more than one episode to see what’s going on. It’s an ensemble cast. You can’t judge when you’ve only watched one and a half.”

Castmate Lesa Milan, who was present in the interview, explained, “I feel like Gizelle should actually know better, and girl, worry about your fashions first before you worry about us.”

Unfortunately, this isn’t the first shady comment about the show. Lisa Rinna recently called it out, seemingly shading the ratings. And just like with Gizelle, the cast members threw plenty of counter-shade.

“Rinna Africa called and they want their lips back! Keep Dubai out of your mess and your mouth,” tweeted Chanel.

Lesa added, “She does not want this heat, we’re not BH .. we will drag her from right up off that doctor’s table to the desert!”

Learn a Story to Astonish in ANT-MAN #1

Learn a Story to Astonish in ANT-MAN #1