Dorit Kemsley and PK Owe $1.3 Million in Taxes as They Slash $1.5 Million Off Price of Mansion 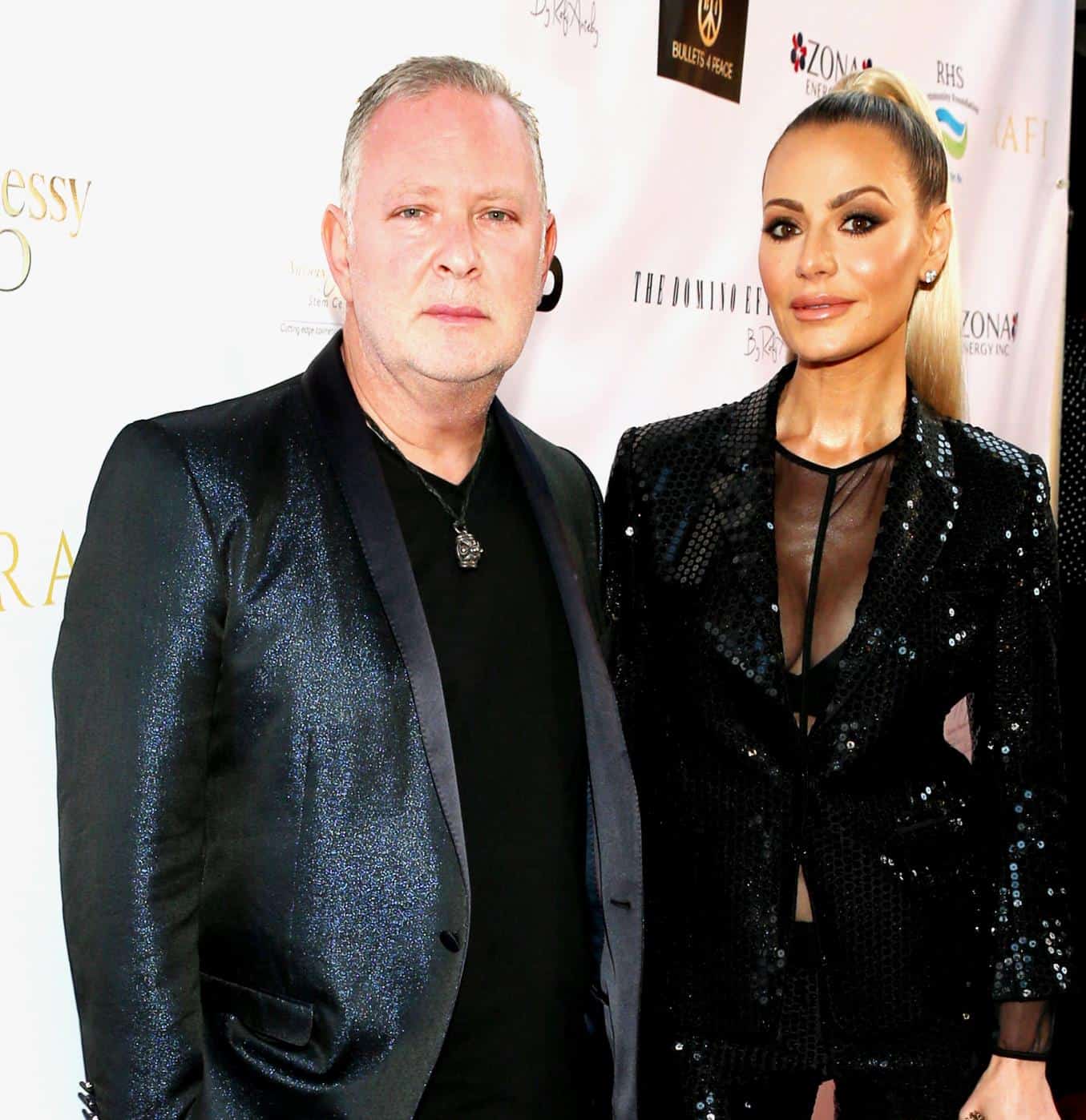 According to a new report, the Real Housewives of Beverly Hills couple, who recently slashed $1.5 million off the price of their $9.5 million Los Angeles mansion and made the home available for rent, owe over $1.3 million in unpaid taxes.

On July 21, The Sun revealed there are multiple tax liens currently pending against Dorit and PK, including a federal tax lien against the two of them in the amount of $635,887.23 and one against PK, as an individual, in the amount of $289,423.67.

The couple is also facing a number of individual citations from the State of California, including a lien for the amount of $90,269.46 against Dorit and another against PK in the amount of $293,222.73.

Amid their tax issues, Dorit and PK have cut $1.5 million off the price of their six-bedroom, seven-and-a-half-bathroom modern farmhouse (you can see photos here), which they first listed for $9.5 million in September 2020, just one year after moving in.

Now, the home, which was briefly taken off the market before being resisted in April of this year, is available for purchase at $8 million or for rent at $75,000 per month.

As RHOBH fans will recall, Dorit and PK have faced a number of financial trials in recent years, including numerous lawsuits, one in the amount of $205,000 from their former Beverly Beach business partner and another for $75,000.

In June 2019, Dorit opened up about her husband’s bankruptcy and other money issues on the show after co-star Camille Grammer suggested PK owed someone she knew a lot of money.

“PK’s affairs, and whoever’s coming out trying to say he owes him money, that is from another lifetime ago. It’s way before me, it’s way before his bankruptcy. It’s at the height — and unfortunately, when you become public they come out of the woodworks and that’s exactly what’s happening,” she explained.

“There’s far more to the story than what people think that they know, and there’s a lot that I can’t say, obviously, because it’s in the hands of the lawyers and where it should be,” she added.

The Real Housewives of Beverly Hills season 11 airs Wednesdays at 8/7c on Bravo.