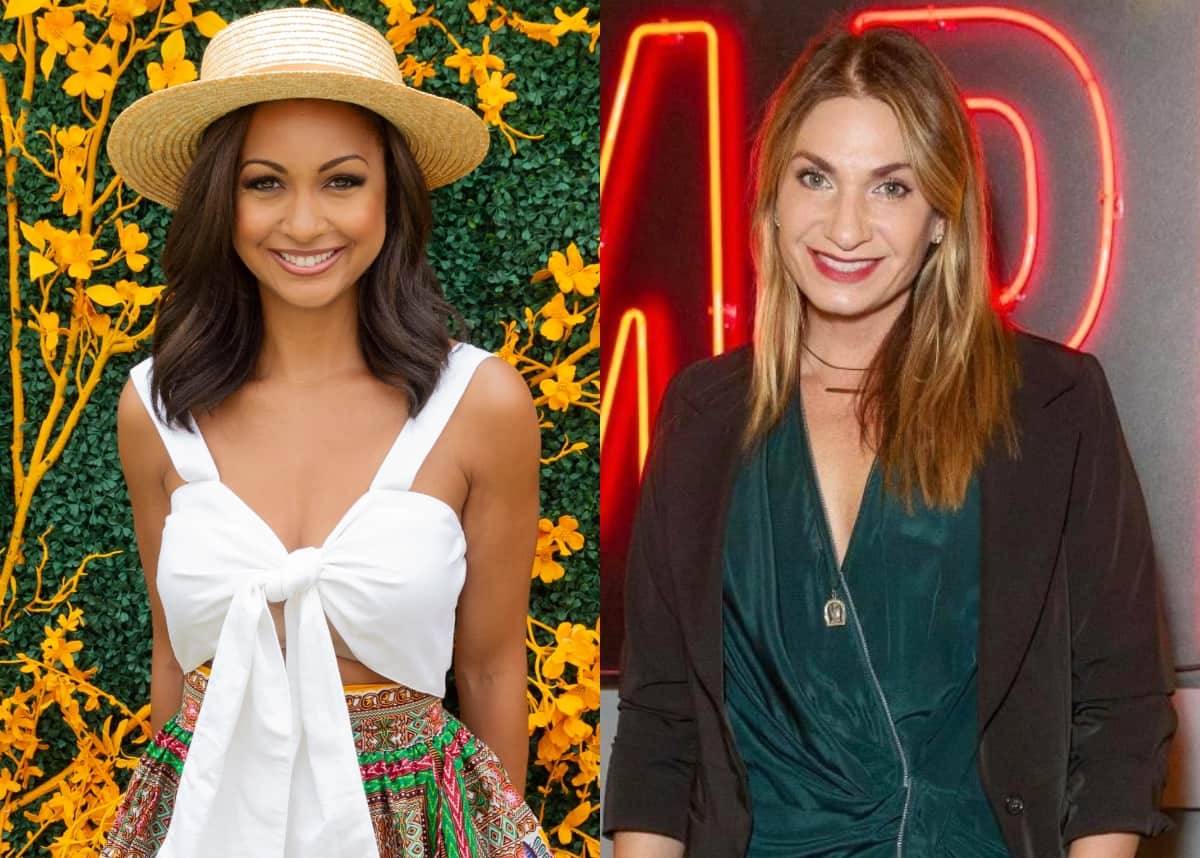 Eboni K. Williams and Heather Thomson reportedly had a tense phone conversation last week after Heather suggested that Eboni is a “race baiter” as a source claims Heather’s comment was actually an “error.”

Though Heather walked away from season 13 of The Real Housewives of New York City after a few episodes, it seems she and Eboni are still going at it off-camera following last week’s dramatic episode.

According to a source who spoke with Page Six, the women “had it out” during a phone conversation last week after going back and forth via social media and the press. It’s unclear if they resolved their differences, but Heather reportedly had hoped to serve as a “bridge” between Eboni and the other cast members because she believed she had the experience to do so after working with Black celebrities, such as Beyonce and Diddy.

As fans well know, after Luann de Lesseps referred to Eboni as an “angry woman,” Heather inserted herself into the situation and attempted to serve as a mediator of sorts to the ladies. However, it didn’t go so well as Heather ultimately told Eboni she was very “articulate.” After the episode aired, Eboni fired back in an interview, claiming Heather was “whitesplaining” and actually caused “more harm than good.”

Following Eboni’s comments, Heather agreed with a viewer on Instagram who called Eboni a “race baiter” and said the attorney “needs to go.”

“I have to agree with you,” Heather responded to the fan’s comment on Instagram. “Hers is not a class I want to take.”

Furthermore, Heather accused the Black Revolt News host of working with Leah McSweeney to create a fake narrative against her.

“I would have thought negative campaigning would be below Eboni but she’s shown us that it is not,” Heather wrote while responding to yet another fan on Instagram.

Apparently, what Heather said on social media is what sparked their “conversation” over the phone. And according to a source, Heather agreeing with the “race baiter” comment “was an error.”

The source added, “It was immediately taken down and Eboni and Heather have spoken about it personally.”

RHONY Live Viewing – This is also a live viewing thread for tonight’s new episode of The Real Housewives of New York City season 13, which airs at 9/8c on Bravo. Feel free to share your thoughts below as the episode airs.

Kristin Cavallari On Her Custody Arrangement with Jay Cutler