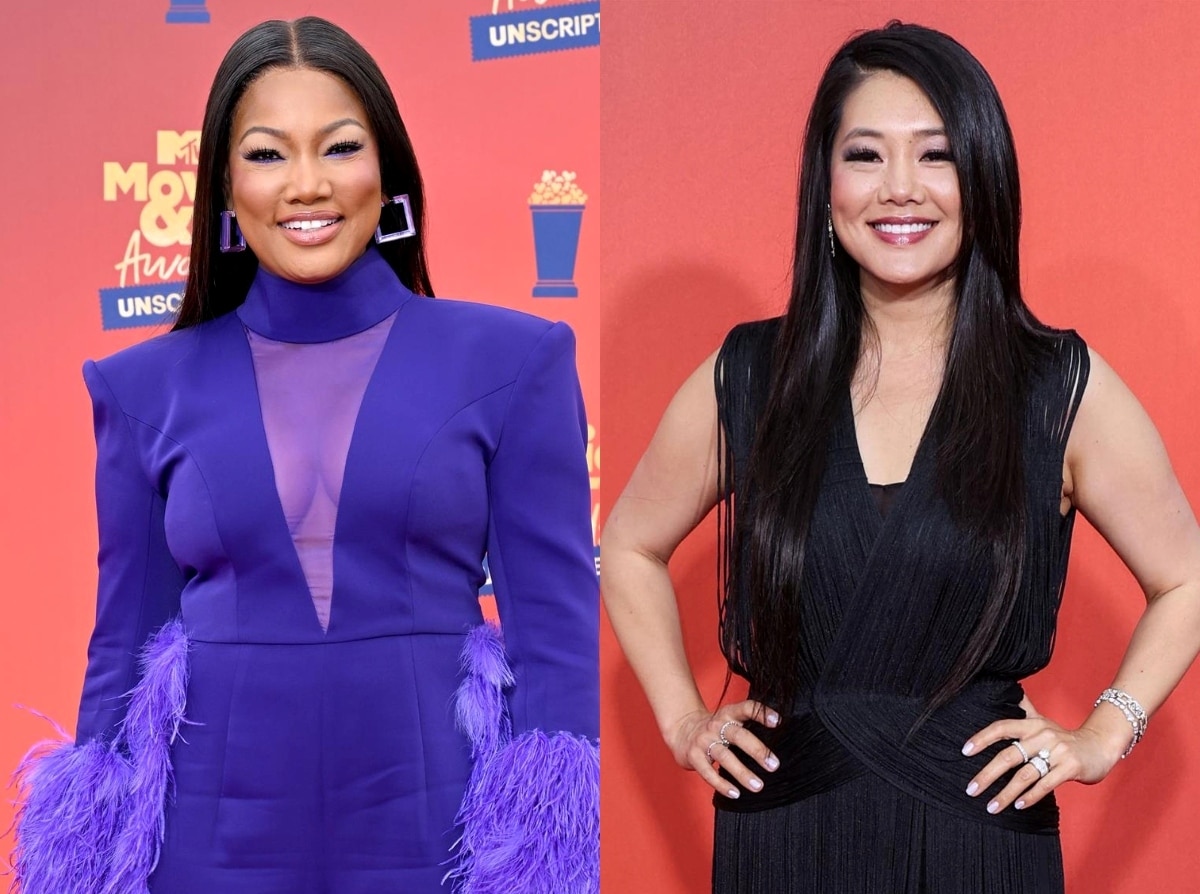 Is there a fracture looming on the horizon for The Real Housewives of Beverly Hills fan favorite trio Garcelle Beauvais, Crystal Kung-Minkoff, and Sutton Stracke’s friendship?

Crystal recently shared an Instagram photo of herself on a private jet with the caption, “Don’t underestimate me. I know more than I say, I think more than I speak, and notice more than you realize.”

Clearly, this did not go unnoticed by costar and currently feuding friend, Garcelle, especially after Crystal recently Accused Garcelle of “starting drama for TV.”

Garcelle took to the comments sections calling out Crystal for her “cryptic posts” amid RHOBH’s current season in which Garcelle is putting her friend under the microscope for bringing up past drama involving Sutton walking into Crystal’s bedroom to return a coat, which led to Crystal claiming she felt “violated” by the intrusion.

Garcelle commented on the post saying, “What’s with the cryptic messages?” followed by a crying laughing emoji.

This season of RHOBH has fans divided on what’s going on between Crystal, Garcelle, and Sutton. Some are saying that Garcelle is “stirring the pot” and some are calling out Garcelle for being jealous of Sutton and Crystal’s growing friendship.

One fan wrote, “why is @garcelle suddenly being so shady towards @crystalkungminkoff. I don’t get it. Watch your back, Crystal.”

While another commented, “you were jealous of Sutton and Crystal’s friendship, you brought up something they already [fixed,] then you gaslighted Crystal, Not a fan of yours no more.” as another accused Garcelle of trying to “set up” Crystal.

What are your thoughts? Do you think Garcelle is stirring the pot for the sake of drama? Or is she in the right for calling out Crystal’s alleged lack of transparency?

For Nicole Maines and Tom Taylor, teaming up is a DREAM come true