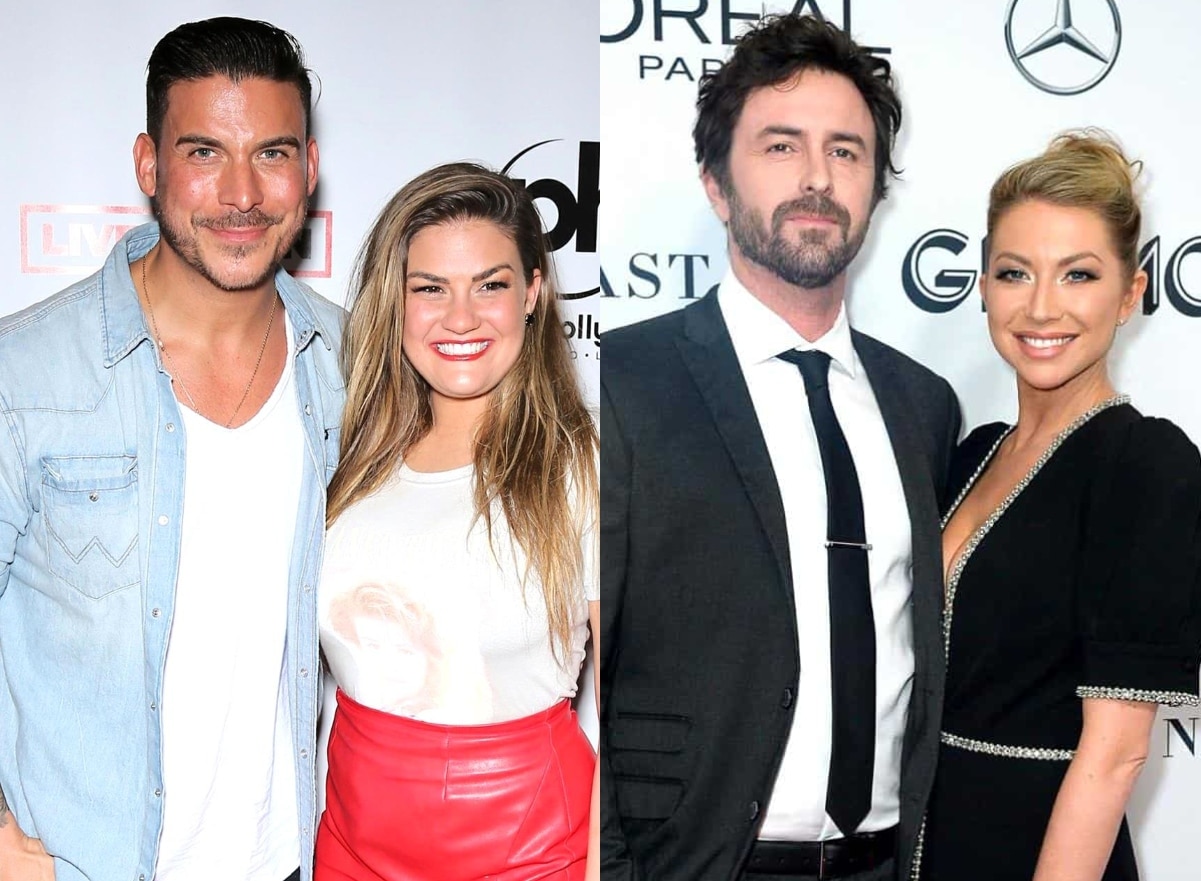 Following the couple’s wedding in Rome, Italy, which was attended by just a small group of family and friends, including the recently-separated Tom Schwartz and Katie Maloney, it has been confirmed that Jax has unfollowed the couple and that Stassi and Beau are also not following him.

In a quick search of the people Jax is following, Stassi was nowhere to be found. 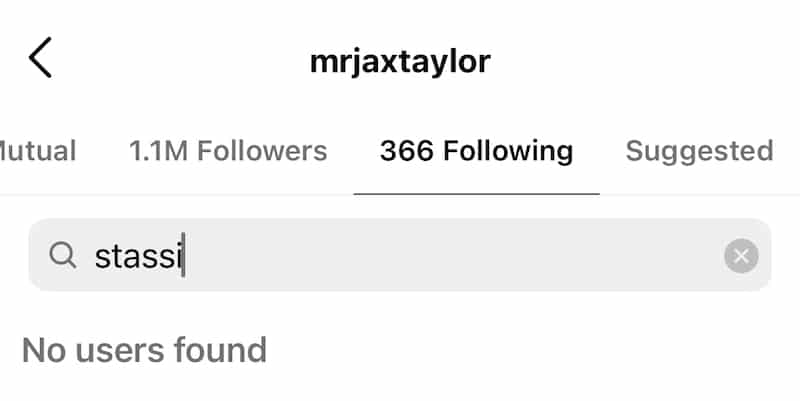 Beau was also not listed in Jax’s following. 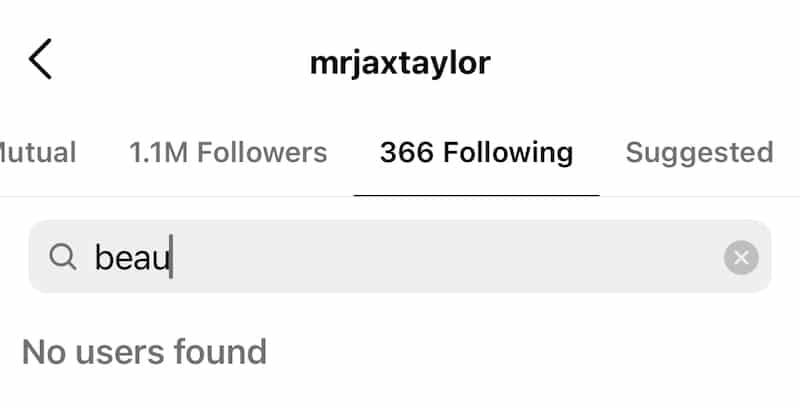 And when searching Jax’s list of followers, neither Stassi nor Beau was named. 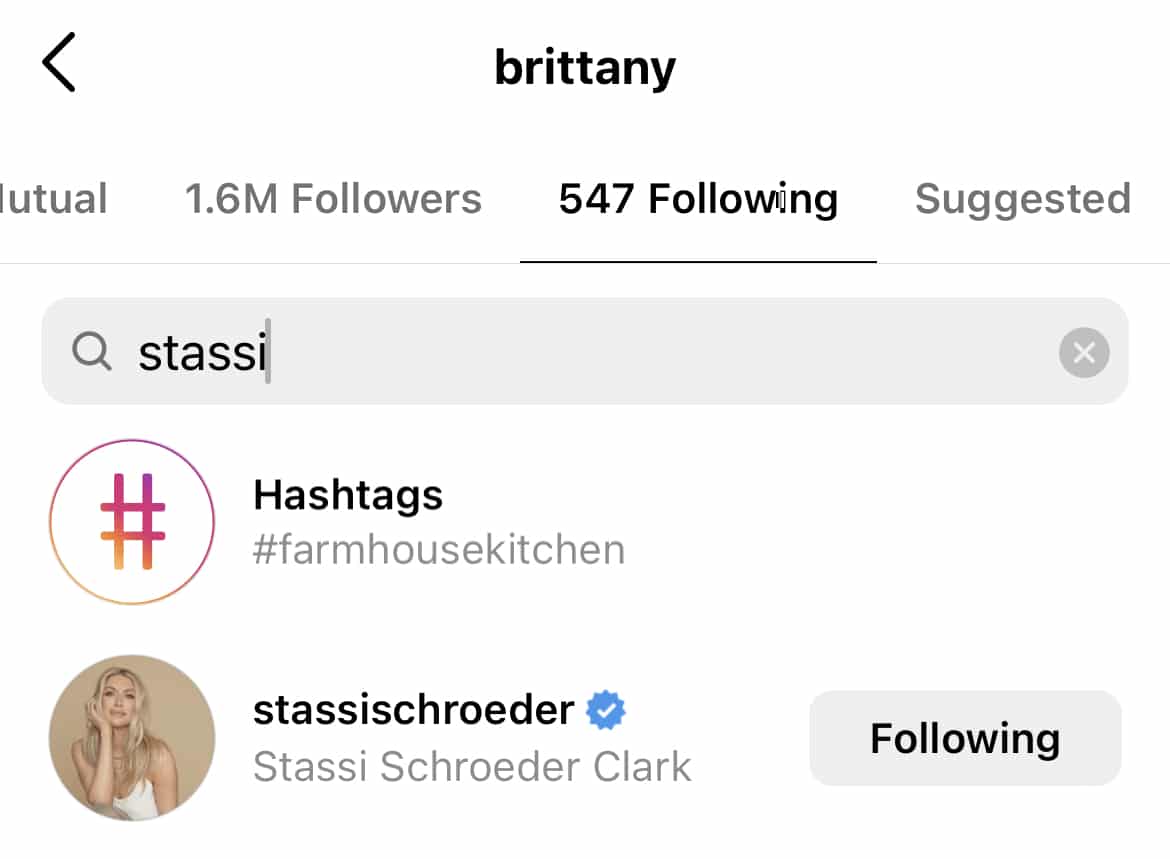 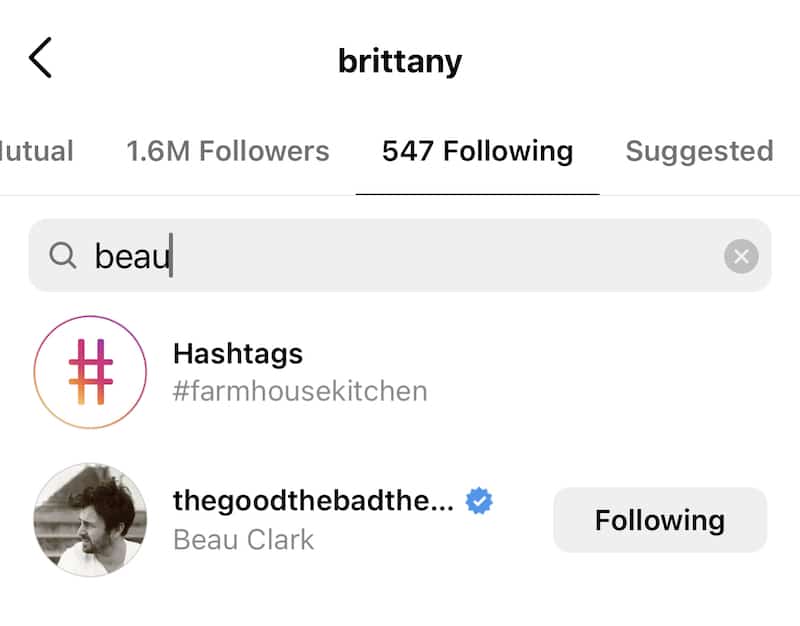 Although it is unclear what occurred between Jax, Stassi, and Beau, Brittany appears to be on good terms with them both, having been spotted, sans Jax, at their daughter Hartford’s first birthday party in January, and also having included Stassi in her 33rd birthday party the following month.

Just after Stassi and Beau confirmed their Italian wedding on Instagram, an insider said that a number of their former Pump Rules co-stars were disinvited, including Scheana Shay.

“Stassi had to cut down her guest list,” a source told Us Weekly. “Some of her family, friends and former costars, including Scheana, had to be disinvited.”

Around the same time, Kristen Doute explained her absence from the event on Instagram, noting that she and boyfriend Alex Menache were unable to make it because they had another wedding to attend in Hawaii.

“I did get invited and I was lucky to be at the small wedding. We have a wedding here we had already booked,” she revealed.

Kristen also said, “Ugh so sad I missed Rome but we have a wedding here we had already booked! I’m soo happy she got her dream wedding.”

Vanderpump Rules was renewed by Bravo for a 10th season last week.

CATWOMAN #43 exhibits us who the “little spoon” is

CATWOMAN #43 exhibits us who the "little spoon" is