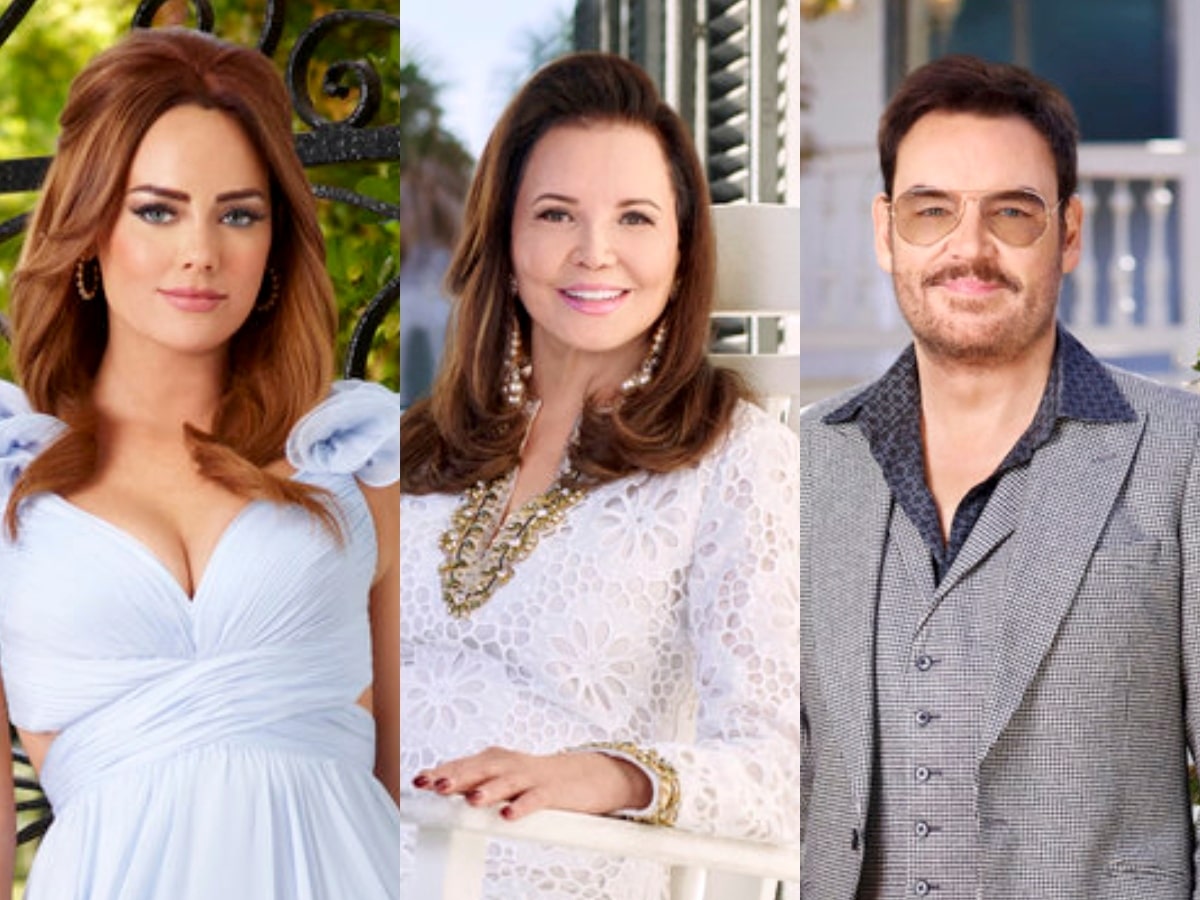 For many years on Southern Charm, Kathryn Dennis and Patricia Altschul shared a rocky relationship. During multiple events, the show’s matriarch refused to invite the mother-of-two.

In the season 5 finale, however, Patricia invited Kathryn to her Winter Wonderland ball. A new friendship thus formed, as Kathryn went directly to Patricia and thanked her for the invitation.

In June of last year, however, Patricia shaded Kathryn, when replying to fan speculation about the drama between Kathryn and Patricia’s son – Whitney Sudler-Smith.

“At her age I was married, a university professor and didn’t do drugs or sleep with my husband’s friends,” said Patricia on Instagram.

In a recent TikTok video, Kathryn seemed to shade both Patricia and Whitney.

She captioned the video, “Back at it #charleston #southerncharm #funny #beingsilly.” During the clip, Kathryn lip-synced to ChiChi’s words: “Hate those mamas who be like ‘I didn’t raise him like that,’ Well B**** who did?! Huh? Who taught him that? PATRICIA?”

Back at it #charleston #southerncharm #funny #beingsilly

After the TikTok, a Reddit thread called “KD throwing shade” picked it up, and fans gave their reactions to the post.

“Oh the shade…” one fan wrote. “Shots fired,” said another.

Another expressed, “Oooohhhhh. This is gonna be good!” while a different user said, “Ooo. Whiiitnnneyyyyyy. You done wrong chile.”

Someone else asserted that Patricia needs to explain some things.

“I love it bc I absolutely cannot stand Patricia,” wrote another.

A different user asked, “What did Whitney do?” before someone else responded, “Be Whitney.”

Other fans, however, didn’t take kindly to Kathryn’s post, and drew attention to her custody battle with her ex.

“I also think KD should sit this one out because she barely keeps custody for a year before they’re back in court again,” said a fan. “She’s still a mess I see,” wrote a different user.

“She’s talking about people raising kids when she can’t even raise her own,” said another.

Other fans decided to slam her appearance, “That hair/eyebrow color combo is a choice,” said one. A different user added, “and lashes. ugh those lashes.”

“I thought she had that crying face filter on her at first,” said another fan.

What is the current status of Kathryn and Patricia’s relationship? Details will surely be revealed in the upcoming season.