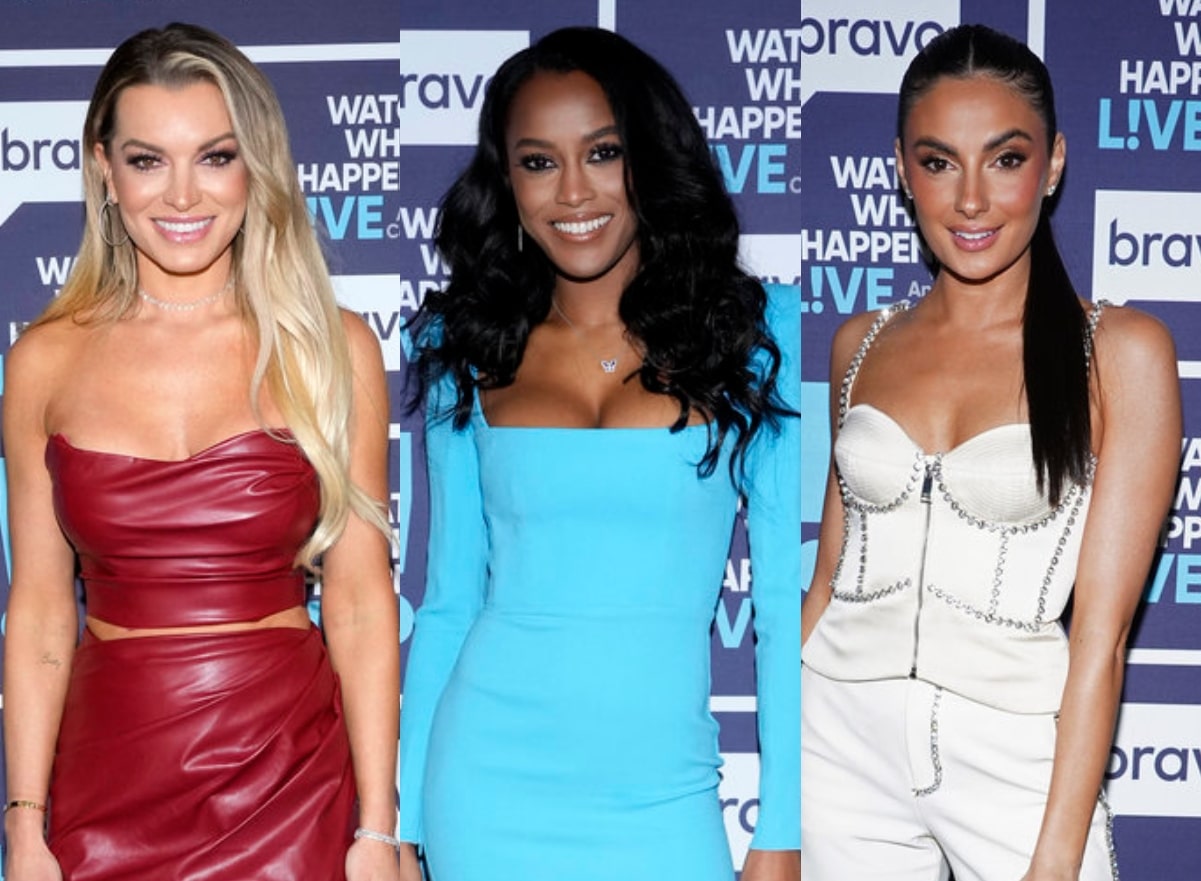 In part one of the dramatic Summer House reunion, Lindsay Hubbard declared she hadn’t slept with Austen Kroll in four years. However, her nemesis Ciara Miller (who was romantically pursuing Austen) claimed Lindsay admitted to sleeping with him in Montauk.

Throughout the season, Ciara and Paige DeSorbo went hard after Lindsay, who made out with Austen at a birthday party — a move that Paige and Ciara deemed unacceptable.

In the wake of the first reunion episode, Lindsay is refusing to sit on the sidelines. Regarding Ciara’s claim about an alleged hookup with Austen, Lindsay spoke out on social media.

Shespeaksbravo recently posted a clip of Ciara’s claim, and they wrote, “I hope this gets addressed further in part 2 cuz I was like wait what.”

Lindsay responded to the post: “Sure, here you go: The Sunday of my birthday weekend we drove out to Montauk to see a band play and hang with our friends out there (me, Danielle [Olivera], Carl [Radke], Austen). Since we were staying at another share house, Austen and I slept in the same bed because it was the only bed/room open for us to stay in.”

“We passed out, never hooked up. End of story. This is the same age old tail of people trying to paint a picture/narrative of me based on inaccuracies/non factual events.”

Another Instagram user, twojudgeygirls, posted questions about the tension between Lindsay and Paige: “Why do these two not get along? Why couldn’t Paige make eye contact?”

One fan offered a theory in the comments, “I think something major went down during Winter House.”

Lindsay shut down the theory by giving her own comment, “People keep speculating this but no.. we got along great at Winter House (at least to my face).”

Fans, it seems, are divided between Team Paige and Team Lindsay. Some think Lindsay was disrespectful toward Ciara regarding their broken love triangle with Austen.

Others, however, feel that Paige and Ciara were ‘sl*t-shaming’ Lindsay as she battled her own pain (the 35-year-old had recently suffered a miscarriage). All the while, many of the castmates seemed to give Austen a pass.

Tynion IV & Dialynas's WYND returns with THE THRONE IN THE SKY