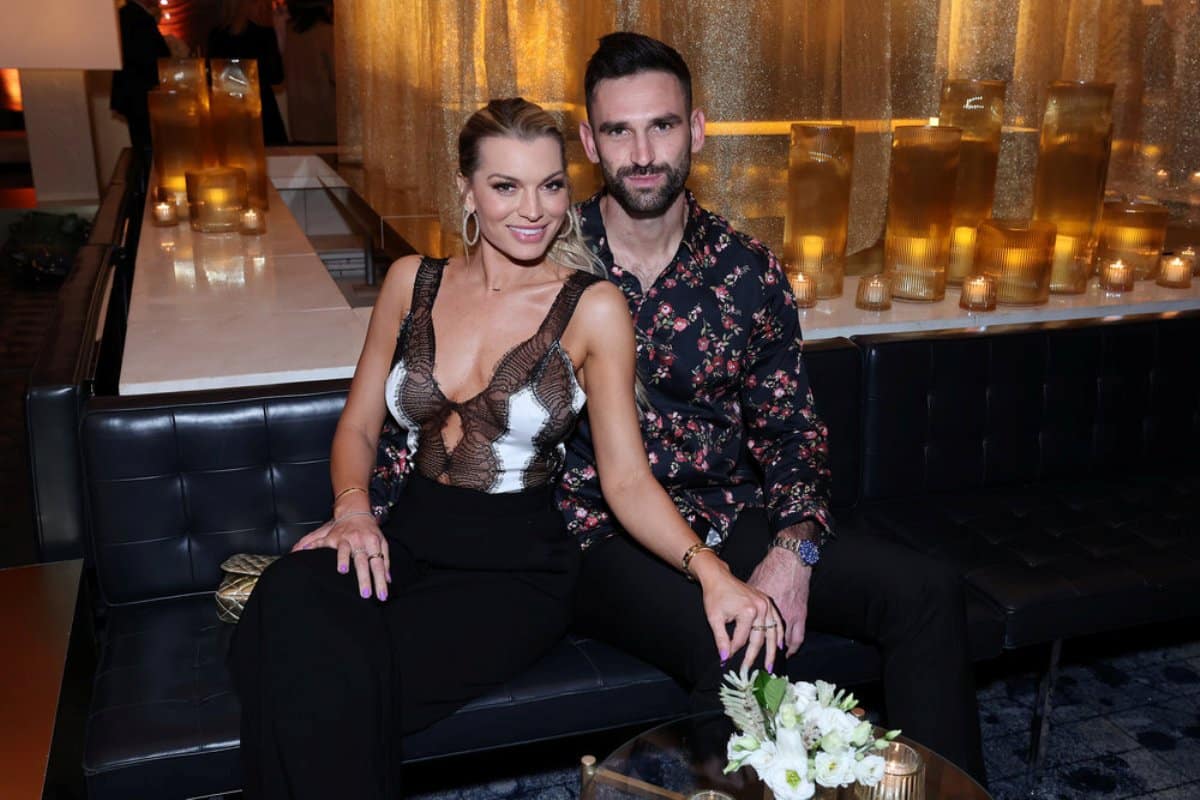 In January 2022, Lindsay Hubbard made it official: She was openly in a relationship with co-star Carl Radke. For years, it seemed the Summer House castmates shared a mutual attraction but failed to land the plane of romantic commitment.

In May, the Bravoverse collapsed as Lindsay and Carl announced their plan to cohabitate. At the time, they whispered the possibility of marriage (and children).

On Thursday, June 16, Lindsay gave viewers a peek into their new lives. In her Instagram Stories, the 35-year-old revealed photos and videos of the new NYC home.

Imagine having the money to pay for that.

In one image, Lindsay revealed their elegant Manhattan view. 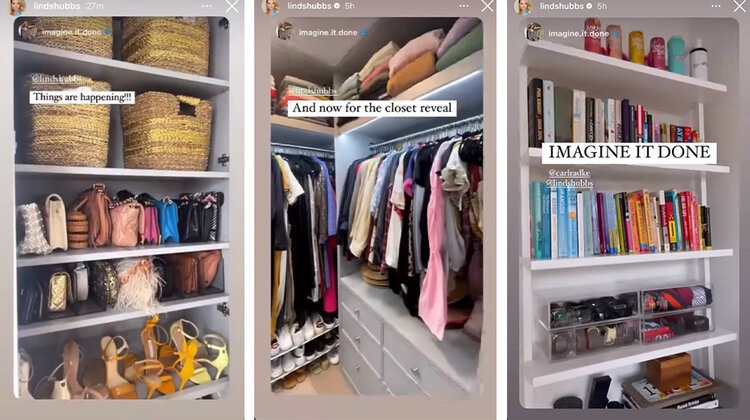 On the season six reunion of Summer House, few cast members seemed genuinely happy for the power couple. Perhaps the co-stars are jealous, watching as Carl and Lindsay soar into the next chapter of life.

Can viewers hear wedding bells? Is Happily Ever After in the cards? In a past interview with Us Weekly, Carl discussed the possibility.

“I think I do want to get married to her. I’ll be honest,” said Carl. “I do want to spend the rest of my life with her.”

When and if they tie the knot, their guest list will surely be a source of drama. In the world of Bravo, wedding invites are a mark of alliance. The lack of one means war.