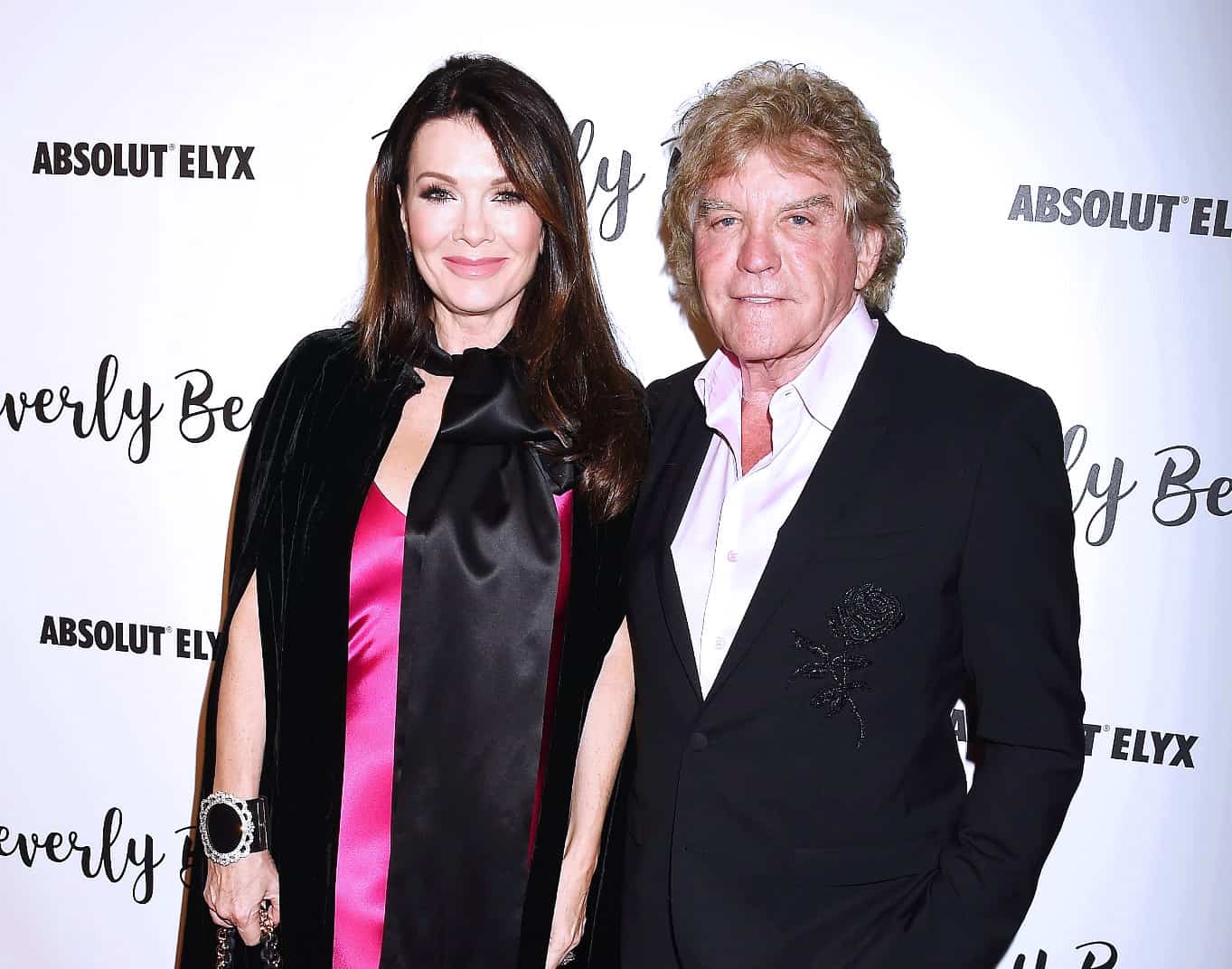 Vanderpump Rules star Lisa Vanderpump‘s husband, Ken Todd, is facing another lawsuit, this time around he is being accused of owing rent money.

Three months after former Real Housewives of Beverly Hills star Lisa confirmed that they were closing their once-popular Villa Blanca restaurant amid the pandemic, a new report is revealing that Ken faces claims of owing $80,000 in unpaid rent for the eatery.

According to court documents obtained by The Blast, Golden Triangle Building LLC filed a lawsuit against Blanca Investments LLC and ‘Kenneth Todd,’ alleging a breach of lease and breach of guaranty and declaratory relief.

“Defendants are required during the Lease to pay Base Rent and Additional Rent,” the docs state, adding that Ken signed the lease for Villa Blanca back in 2009.

The lawsuit reads: “Notwithstanding the requirements of the Lease, Tenants failed and refused to make all the payments of rent due under the lease. The lease was not terminated …. and Plaintiff does not intend to terminate the Lease.”

The landlords are stating that Ken is claiming to have terminated the lease agreement, but that he apparently had no right to terminate it and therefore the lease remains active. They are now demanding that the Villa Blanca defendants pay a total of $160K — $80.236.86 for the rent of October while also seeking an additional $80,236.86 in damages.

Back in July, Lisa released a statement announcing the closure of the restaurant and hinted back then that it was due to the recent increase in rent, something she claimed the landlord was unwilling to negotiate on.

“If the landlord had been willing to renegotiate and the lease wasn’t ending, we would have reopened, but unfortunately with Coronavirus, the situation was beyond our control,” Lisa told the DailyMail on July 10.

Since then, Lisa has been surprisingly honest about her financial difficulties amid the nationwide shutdowns, admitting back in September that her finances had indeed taken a hit.

“Five months of paying rent and insurance, and having no business is taxing, stretching, [has been] a bit of a nightmare. But we’ll get back on track soon,” Lisa shared on the September 2 episode of Give Them Lala… With Randall. “When we do decide to open, we have good-sized patios. Pump is 90 percent garden. TomTom has two gardens and we can put tables outside. So we are very fortunate with that but we’ve just been waiting for it to be safe.”

Later, she denied the bankruptcy rumors when a fan asked if the rumblings of her “going bankrupt” were true, Lisa simply responded: “Not yet.”