Melissa Gorga Confirms Teresa and Luis Are Moving In Together, Talks Jennifer’s Estrangement From RHONJ Cast 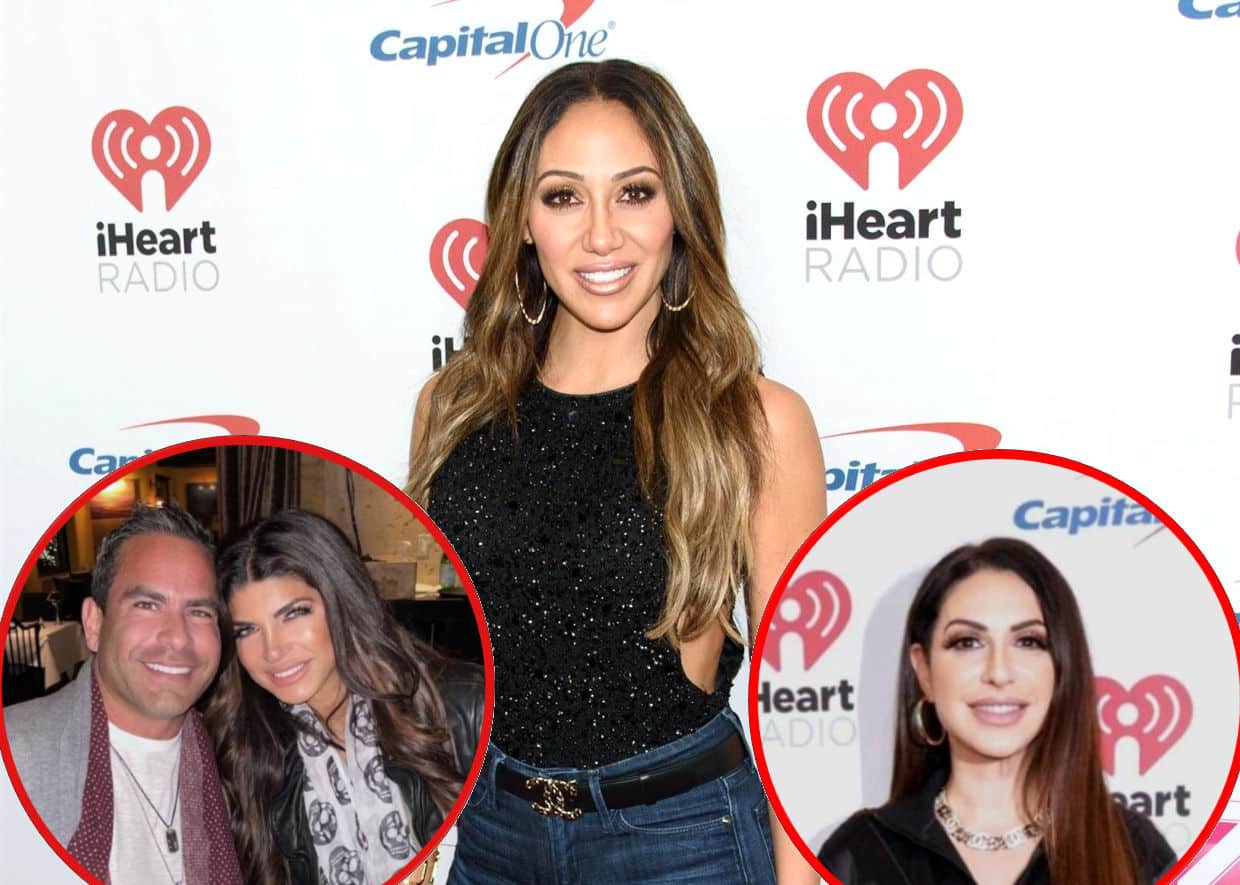 Melissa Gorga has confirmed that Teresa Giudice and boyfriend Luis Ruelas are moving in together after about a year of dating.

While attending a Fashion Week event in New York city, the Real Housewives of New Jersey cast member expressed her support for her sister-in-law’s relationship, which was allegedly under fire throughout filming on season 12, before addressing Jennifer Aydin‘s alleged estrangement from their co-stars and teasing her new fitness line.

“I support her and Luis. She’s in a love bubble,” Melissa told E! News, via MSN. “I call it love bubble; she calls it a love bubble. So yes, I support the whole Teresa/Luis relationship. They’re both so happy, so good for them.”

Then, when asked if the two of them were “moving in together,” Melissa confirmed, “They are, yes.”

As RHONJ fans may know, Teresa and Luis purchased a $3.3 million home in Montville, New Jersey in February and have been renovating the property ever since, most recently updating the grand foyer of their new residence.

As Teresa and Luis focused on building their new life together, she and her cast mates filmed the 12th season of RHONJ. And, throughout production, Jennifer appeared to be missing from the action. Unfortunately, Melissa couldn’t explain why she was seemingly absent for so many group events.

Also during her interview, Melissa revealed she has a fitness line coming out later this month.

“I’m actually coming out with a fitness line that’s coming out later this month, so I’m super excited about that. It’s all at-home fitness accessories,” she teased.

The Real Housewives of New Jersey season 12 is expected to premiere on Bravo sometime later this year or early next year.

8 Standout Movies to Watch For

Lisa Rinna Admits She Was “Cruel” to Denise Richards on RHOBH, Claims She Was “Really Patient” During Amelia & Scott’s Relationship

Lisa Rinna Admits She Was "Cruel" to Denise Richards on RHOBH, Claims She Was "Really Patient" During Amelia & Scott's Relationship