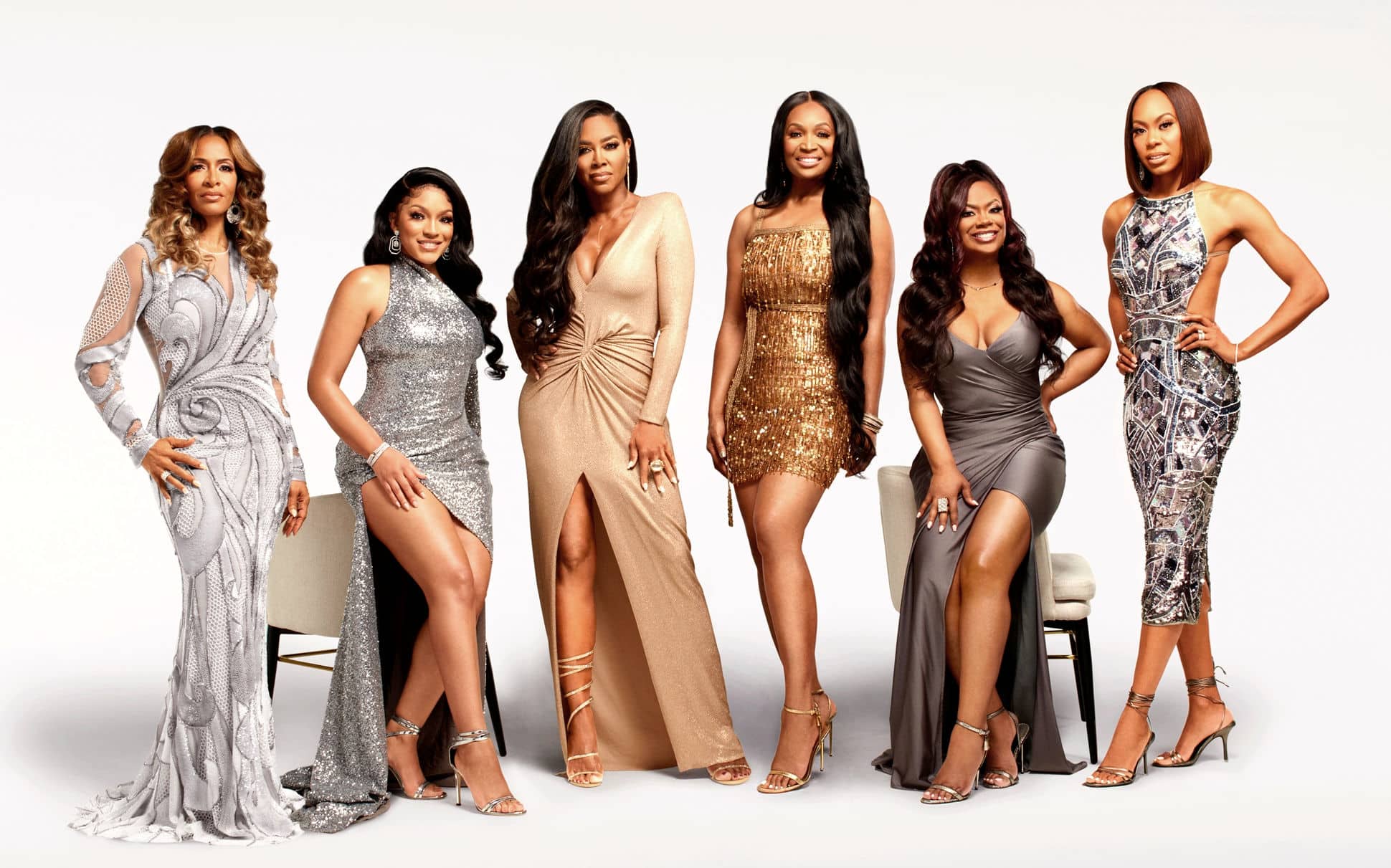 The Real Housewives of Atlanta returned to Bravo on Sunday night with full-time cast members Kandi Burruss, Kenya Moore, and Drew Sidora, the upgraded Marlo Hampton, returning star Sheree Whitfield, and newbie Sanya Richards-Ross. But despite the allure of new storylines, the ratings did not impress.

Following the sudden exits of both Porsha Williams and Cynthia Bailey, who confirmed their departures last year, Sunday’s premiere episode, which featured a fashion event thrown by Marlo, plenty of shade from Kenya, and marital drama between Drew and Ralph Pittman Jr., brought in disappointing numbers for Bravo.

“The Real Housewives of Atlanta season 14 premiere was viewed by 933,000 people, making it the lowest live-viewed episode in the history of RHOA,” the Real Housewives Franchise revealed on Instagram. “For context, season 13 premiered to 1.418 million live-viewers.”

While the season 14 premiere captured less than 485,000 viewers than the debut episode of RHOA season 13, the Instagram fan page went on to point out that the numbers were about average for the franchise as a whole.

“Although this is low for RHOA, it is now on par with most other Real Housewives shows. The only Real Housewives franchise which gained more than 1 million viewers for its most recent premiere was [Real Housewives of New Jersey] (1.099 million).”

The Real Housewives Franchises‘ ratings came from a post initially shared by Bravo Ratings on Twitter, who confirmed the first episode of season 14 brought in 933,000 viewers and captured 30 percent of the key demographic, which includes viewers between the ages of 18 and 49. 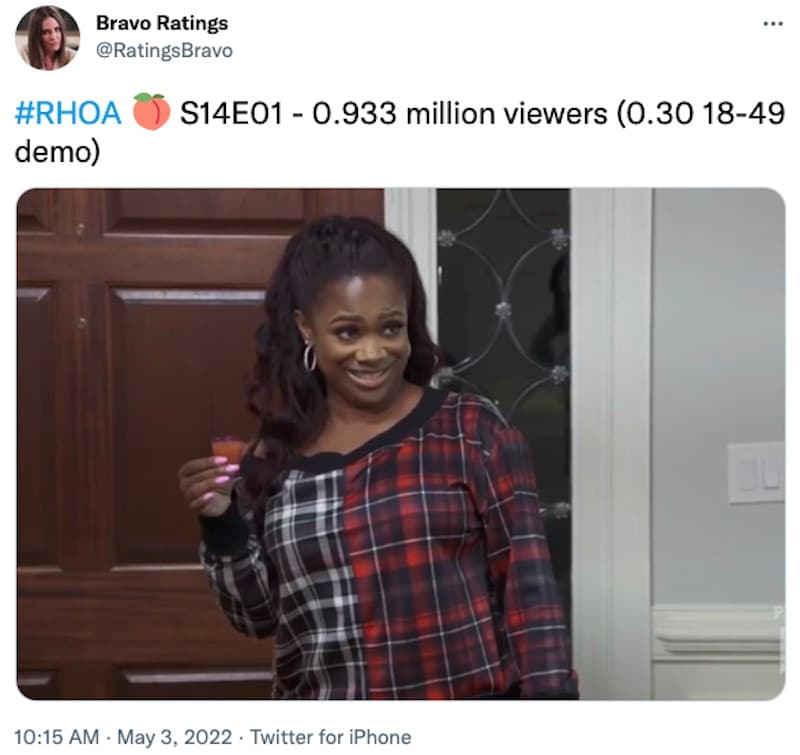 Although RHOA reached an all-time low in the ratings on Sunday night, Kandi’s spinoff, Kandi and the Gang, which is based out of Kandi and husband Todd Tucker‘s Atlanta restaurant, Old Lady Gang, and aired directly after its mothership, reached a series high with 642,000 viewers, which was up by 170,000 from the previous week, which garnered a total of 472,000 viewers. 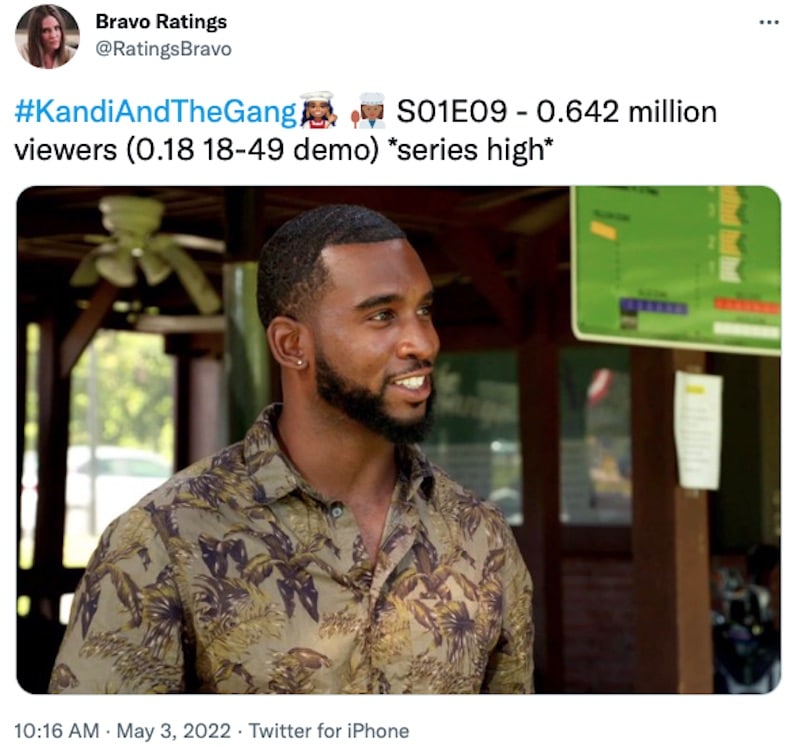 The Real Housewives of Atlanta season 14 airs Sundays at 8/7c on Bravo, and Kandi and the Gang season one airs at 9/8c.

TELL US – WHAT DO YOU THINK IS TO BLAME FOR THE LOW RATINGS?