RHOA’s Kenya on Being “Disappointed” in Sheree, Slams Marlo 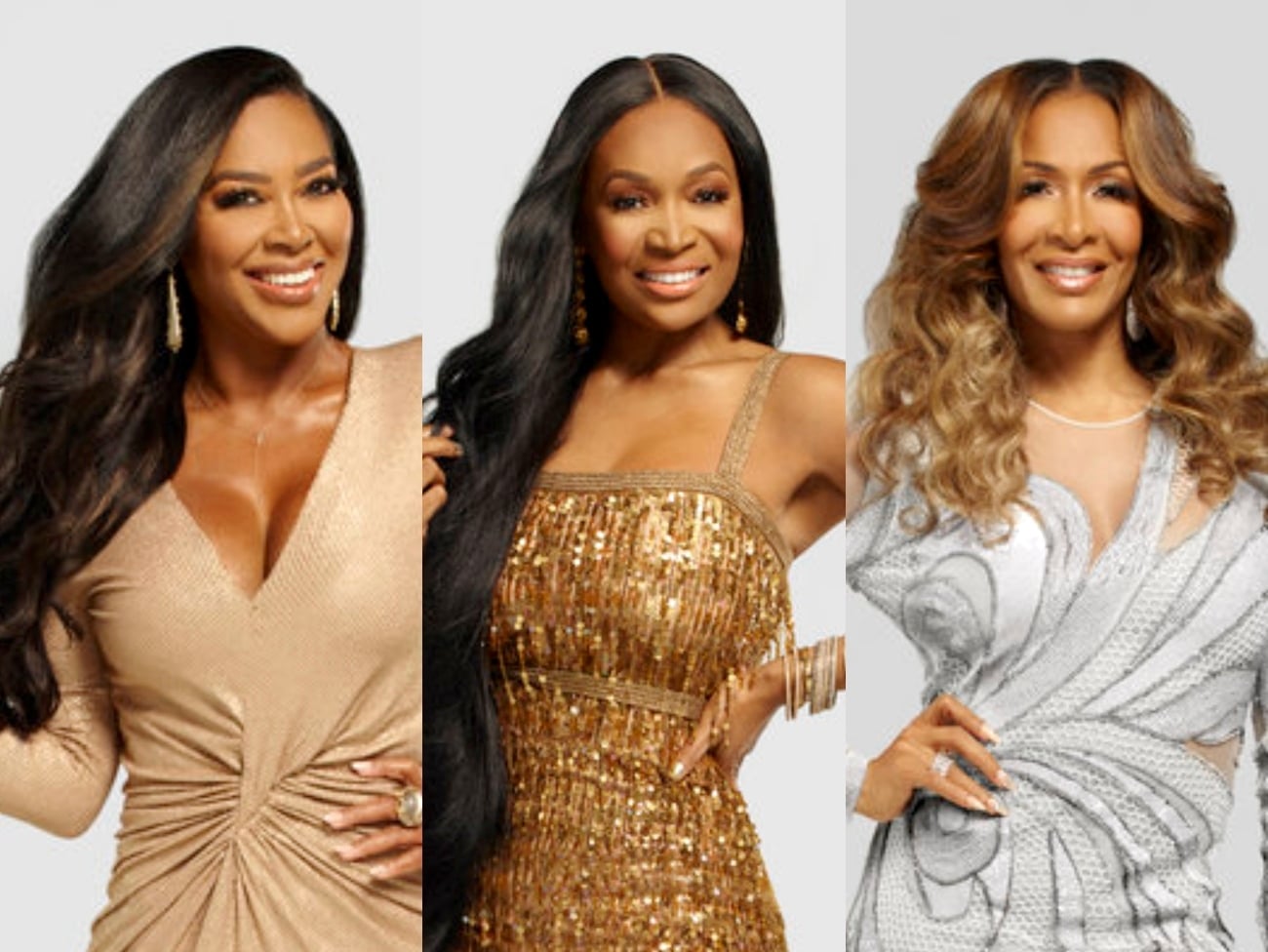 Kenya Moore appeared on Sunday’s episode of Watch What Happens Live, where she revealed details of a conversation she had with Sheree Whitfield in regard to the nasty things she and Marlo Hampton said about her on The Real Housewives of Atlanta.

After Sheree was seen agreeing with much of what Marlo was saying about her and Kandi Burruss, who she labeled “hoes” on a past episode, and discussing her supposed inability to nail a man down, Kenya confirmed she reached out to Sheree about her negative comments and compared Marlo to the “devil.”

“[I was] very disappointed,” Kenya admitted on the June 19 episode of WWHL. “I absolutely did [speak to her afterward]. I was like, ‘Really, Sheree? What is this all about?’ The things that were being said were not even remotely true, I’ve never dated a rapper. Just to be called those names… I was like, ‘Wow, Sheree.’”

But rather than apologize, Sheree told Kenya that she didn’t recall saying mean things about her.

“She just said she didn’t remember saying it and she would own it… She’s under the spell of the devil so it’s okay,” Kenya stated.

Because Kenya has long been known for her shadiness on RHOA, host Andy Cohen asked her to name the five “Shadiest Housewives” on the WWHL episode. And in response, she listed her former castmate, Phaedra Parks, as the fifth shadiest and Lisa Vanderpump as the fourth.

“She’s got that sneak shade,” Kenya explained of the Real Housewives of Beverly Hills alum.

Then, after naming season one Camille Grammer as the third shadiest and Real Housewives of New York City alum Bethenny Frankel as the second, Kenya gave the top honor to herself, saying, “I am the moment.”

Moving on to the latest episode of the show, Andy mentioned the way in which Marlo took aim at Kenya’s jacked-up wig.

“I have all this gorgeous hair. If I had a bad day and I wanna throw on a wig, let me throw on a wig. Okay? They wish they could have this hair under their wigs,” Kenya replied.

Kenya was then asked about Sheree’s drama with Tyrone Gilliams by a fan who wanted to know if she felt Sheree was wasting her time with Tyrone and wondered if she felt he had another woman.

“Well, I don’t know if she has another woman in his life. I can’t speak on that. But whether or not she’s wasted her time is really for her to decide,” Kenya explained. “It’s not really for me to decide. If she loves him and she wants to stick it out and she thinks there’s something there, good for her. If she doesn’t, good for her.”

Also on the live broadcast, Kenya was asked about the comment she made against Drew Sidora’s fitness business, Drop It With Drew, which she described as “a Ponzi scheme.”

“Did I say that? I was just joking around,” Kenya insisted.

Later, on the WWHL: After Show, Kenya was asked why she believes Marlo and Kandi don’t have a strong friendship after all these years together on the show.

Prepare for “Wrestling Noir” in HELL IS A SQUARED CIRCLE