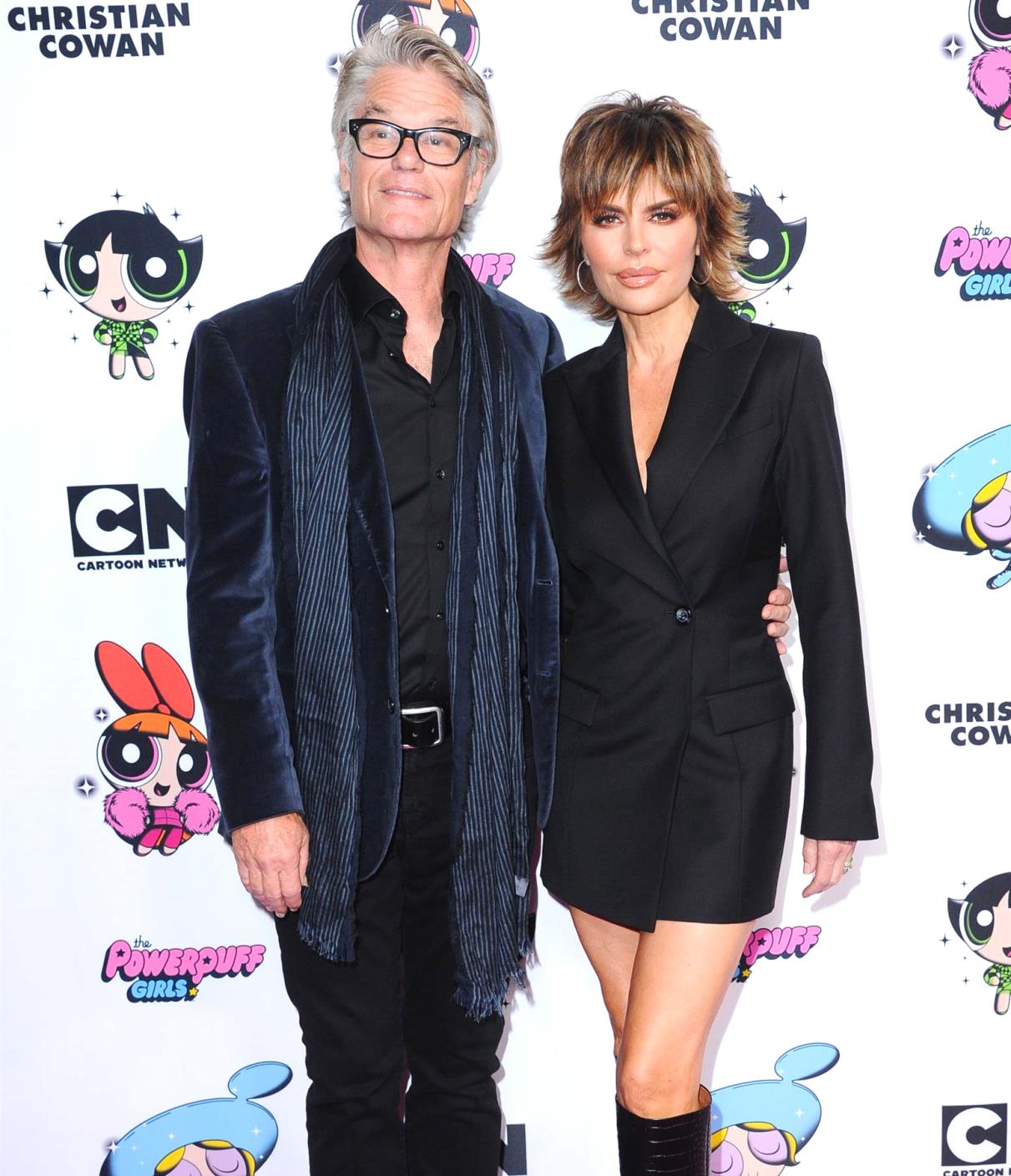 The sauce is out of the jar.

Fans are not happy with Lisa Rinna’s 70th birthday “party” thrown in honor of husband, Harry Hamlin, on the second episode of The Real Housewives of Beverly Hills.

On the May 18th episode of RHOBH, Lisa threw Harry’s bash at the Andaz hotel in Los Angeles in what appeared to be a lobby with a private table set up for dinner and lounge area where the men hung out off to the side.

The main course of the menu was Spaghetti Bolognese, a throwback to the ridiculous feud between Lisa and Garcelle Beauvais for not thanking Harry for dropping off a jar of his “famous sauce” for her last season.

To be honest, the whole dinner looked very staged, as it only appeared that the RHOBH cast and their respective husbands were in attendance, yet not one of Harry’s friends. And fans took to social media to air the exact same grievances.

In a recap posted by The Dipp, they stated, “[Harry’s birthday] “occurred a stone’s throw away from the couch area of the hotel lobby.” “It was classless. It was embarrassing. It was phony,” the outlet said. “This man is turning 70 and he’s gonna have his birthday in a public space of a hotel…”

As par for the course, the dinner didn’t revolve around Harry’s birthday at all, but provided yet another opportunity for arguments and drama to ensue between the ladies with neither Harry nor the other husbands even at the table.

Lisa and Sutton Stracke are still at odds over the Elton John Gala drama and Erika Jayne and Sutton both told each other to “Go F**k” themselves as Garcelle almost got up and left due to the whole dinner conversation being “petty.”

Per Heavy, viewers took to Reddit to voice the obvious absurdity of it all.

“So y’all mean to tell me Harry has no other friends and family at his 70TH BIRTHDAY PARTY?! Not even kids were there…  I hate how they set up these dumb story lines!!” one fan wrote.

Another said, “Lisa with a straight face: ‘tonight is all about Harry.’  Uh no, having dinner in a hotel lobby with your wife’s co-workers is no one’s idea of a good time.”

A third called out the pasta dinner itself, “Then they proceed to put the guys together at a table to awkwardly talk so the women can also sit together and awkwardly talk,” added another commenter. “It was so staged. They served PASTA to women who don’t eat carbs to push the Bolognese storyline yet again. “

Some fans defended Lisa’s dinner party saying that it was due to the pandemic, covid restrictions (which were still in effect at the time of filming), and that Harry’s famous friends “wouldn’t want to be on camera anyway.”

I, for one, would love for Harry to just start selling this “famous sauce” so I can see what all the hoopla is about at this point.

New episodes of The Real Housewives of Beverly Hills air Wednesday nights at 8/7c on Bravo.

I'd Return to 'RHONJ' to 'Smack' Teresa Giudice