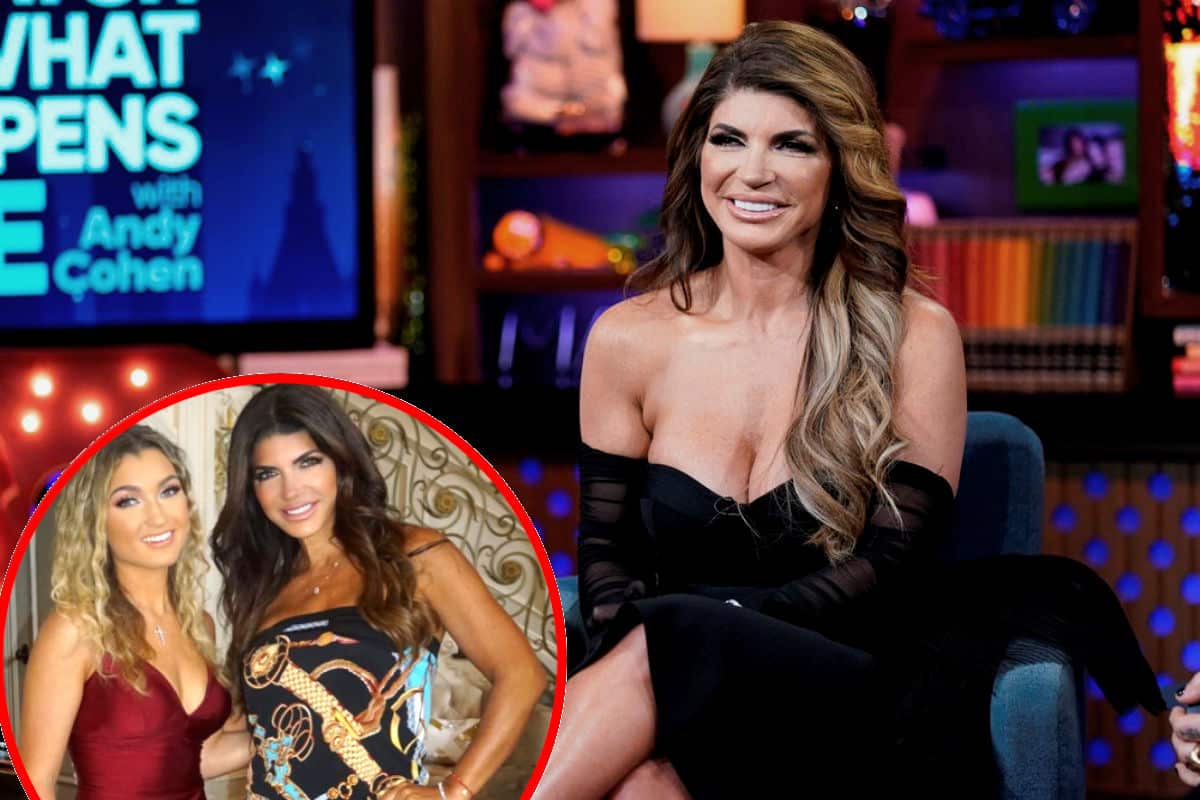 Gabriella, 17, has been intentionally shy of the camera during her family’s tenure on the RHONJ, as opposed to her older sister, Gia Giudice, who took on a much larger role this past season of the show.

While speaking to Bravo’s Daily Dish while attending the NBCUniversal Upfronts event, Teresa explained that Gabriella’s mindset is on graduating high school in 2023 and attending college, and she called Gabriella her “smartest kid.” (I hope her other three daughters aren’t offended.)

“She does amazing in school,” Teresa continued. “She’s so smart. [I] get letters from all the teachers all the time saying how amazing she is.”

Per Heavy, back in 2019, Teresa gushed to Page Six over Gabriella being “an honor student” and “super smart.”

Teresa also told the outlet that she’s confident Gabriella could “get into any school she wants.”

It’s refreshing to see Gabriella has her mind in the right headspace regarding her future and not “follows,” and it’s good that she’s supported by both her parents, who are respectful of that.

Gabriella is shown the least on Teresa’s social media with the most recent photo of Gabriella being shown way back in October 2020 for her sweet 16 party. Gabriella doesn’t appear to have her own public Instagram account.

As for her siblings? Gia is the most prominent presence on the platform, followed by middle sister Milania, who’s frequently on TikTok. Even the youngest, Audriana, is always ready for a pic or video when Teresa is ready to post.

The Real Housewives of New Jersey is currently on hiatus, but filming for the new season has already commenced.