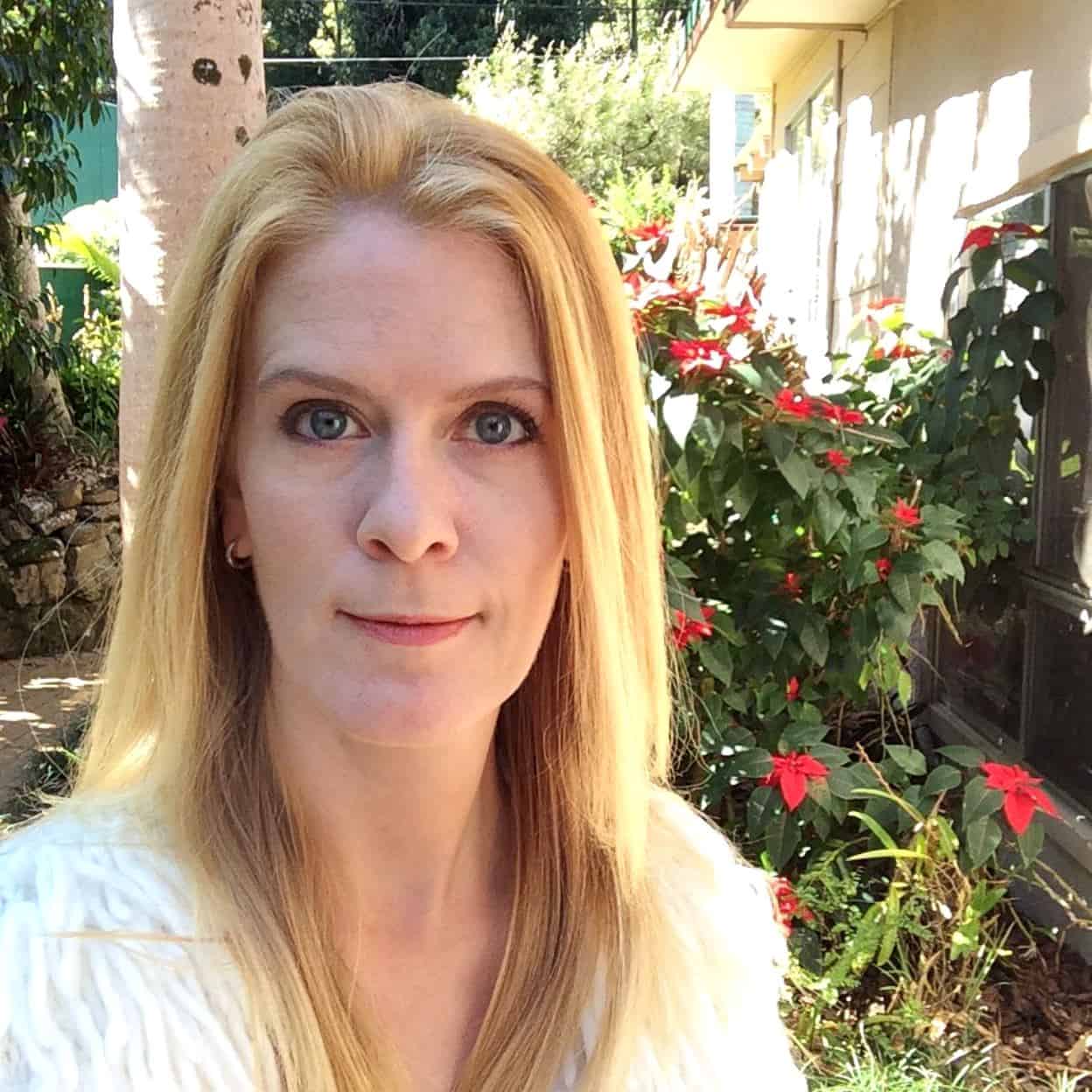 Alex McCord resurfaces to dish on her new career and explains why it’s so important to laugh.

Alex walked away from Real Housewives of New York City after season four and she’s seemingly kept her family away from the limelight ever since.

Since leaving the Real Housewives, Alex earned her masters in professional psychology from the University of New England while Simon Van Kempen graduated with a law degree just last year. The couple share two sons – Johan, 14 and Francois, 17. 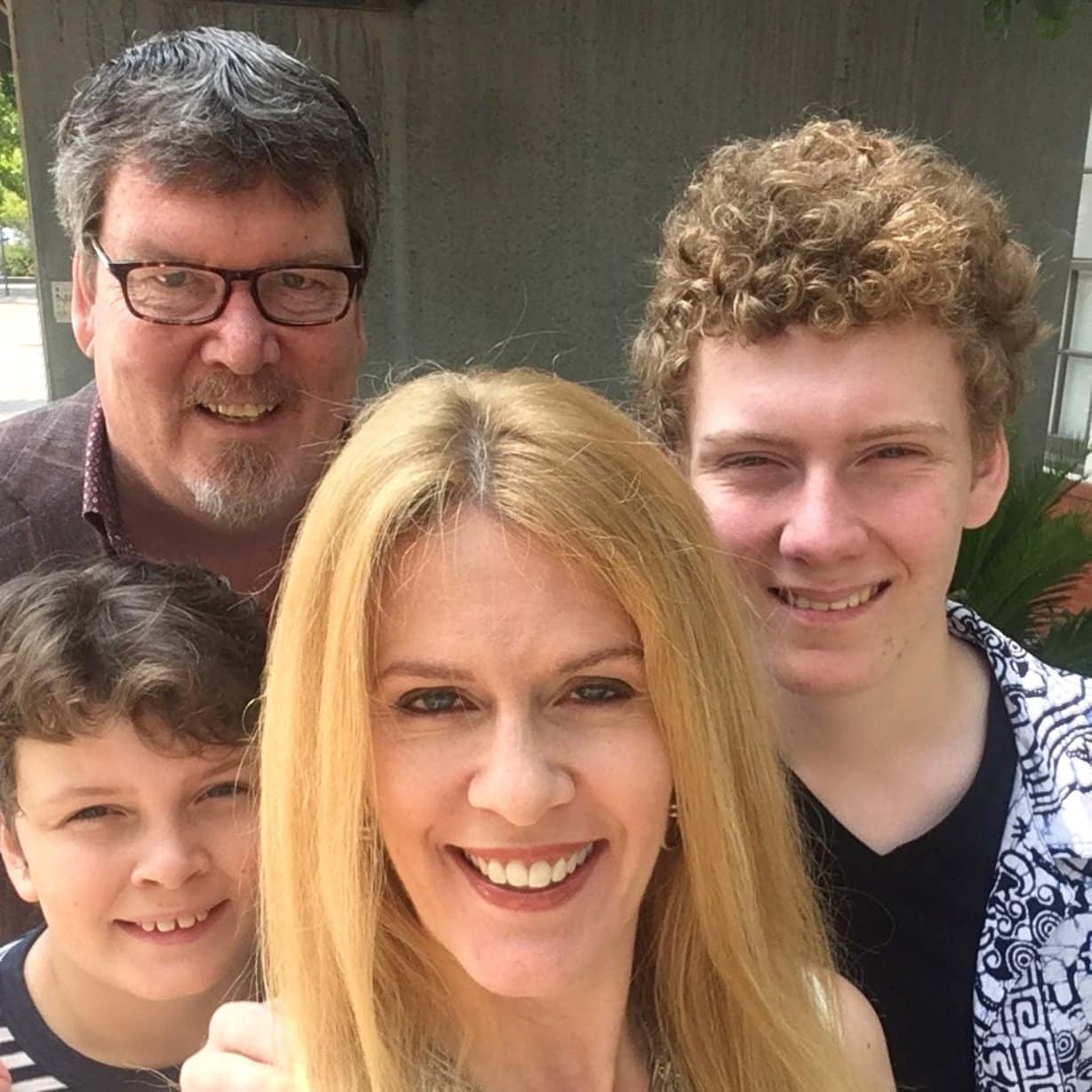 And recently, the OG resurfaced when she joined a local Australian news program to promote her new career working with the elderly. Apparently, the corky mother-of-two implemented a “laughing yoga” program in an old folks’ facility and she appears to love her job.

“We hold laughter yoga classes weekly in the village and they’re focused on intentional laughter for laughter’s sake,” she told Studio 10 per the Daily Mail.

“We’re intentionally stimulating laughter combined with modified yoga poses and breath work,” she continued. “As a psychologist, I’m into the neuroscience behind it, and the act of laughter stimulates those positive neurotransmitters, like dopamine and serotonin. And it helps you release happy hormones, like oxytocin and endorphins.”

There was absolutely no mention of her time on RHONY, but she did give the viewers a bit of a performance as she demonstrated a few poses she teaches in the laughing yoga program.

During her time on the show, Alex and her husband, Simon, always kept the women – and the fans – talking due to their eccentric lifestyle, which they made no apologies for. Though they initially attempted to climb the New York City social ladder – which they admitted at the time – they eventually chose to trade in their busy social lives for a quieter life in Australia after leaving the show.

Nevertheless, both Alex and Simon have stayed very busy with their careers, plus the pair also celebrated their 20th wedding anniversary in 2020, which she shared with her Instagram followers at the time.

“Celebrating 20 and looking ahead to the next 30! Happy 20th anniversary to my best friend [Simon],” she captioned a series of sweet photos.

Alex hasn’t appeared on Bravo since 2017 when she made a trip to the clubhouse to film an episode of Watch What Happens Live. At the time, she revealed the one former co-star she stays in touch with.