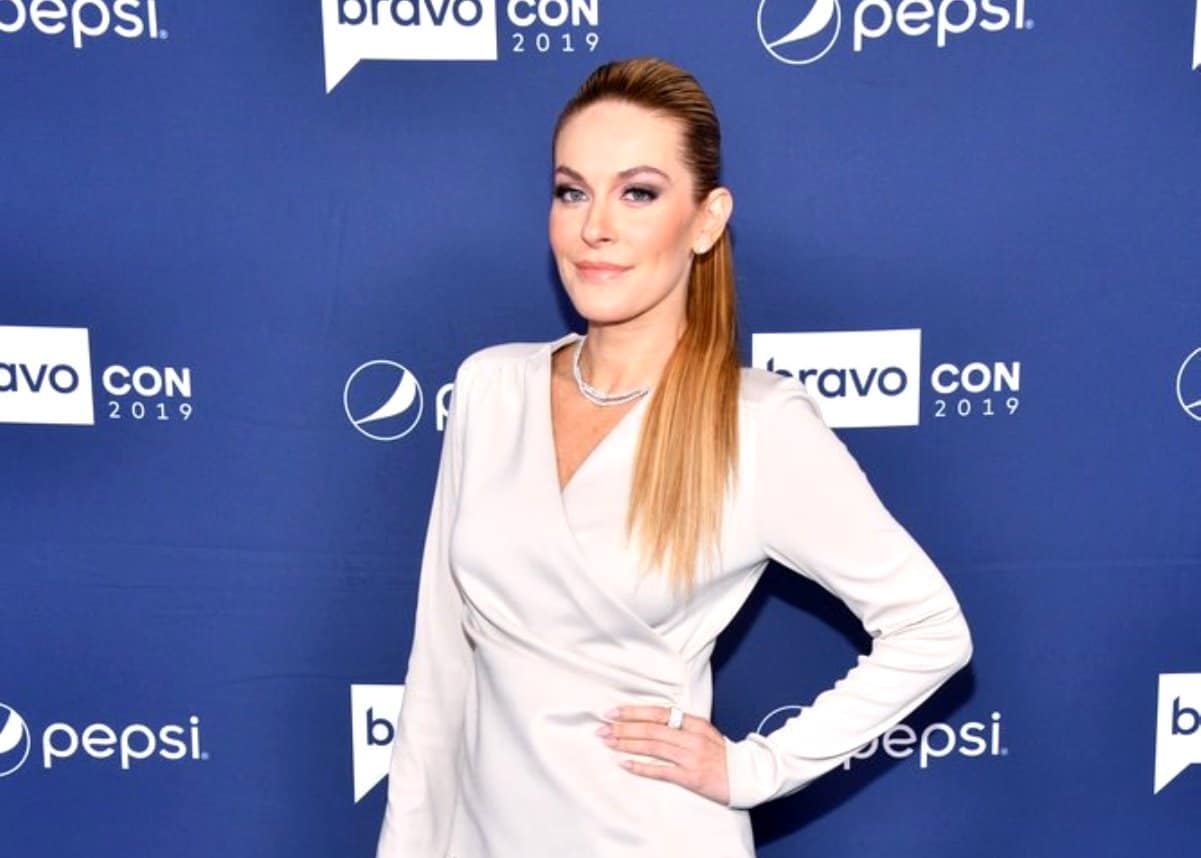 During her freshman season, Leah McSweeney‘s wild antics became a selling point for the Real Housewives of New York City. In her most iconic moment, the star launched a tiki torch in Ramona Singer‘s backyard before diving naked into her pool.

However, when Leah returned for her sophomore season, there was a noticeable difference: The 38-year-old was back on the wagon. Although many fans admired her sobriety, others were craving the past drama. Season 13 became a letdown in the ratings, and the show was put on hiatus.

In an interview with The New York Times, Leah addressed her history with substance abuse. “I can’t believe I’m just telling people that I had a crystal meth addiction,” she said. “This is not something that I talk about openly. It happened a long time ago. It’s kind of a world away. To open up about it was scary.”

But by talking about it, Leah seemed to find healing. “I think it just got me in touch with myself,” she explained. “I had kind of lost myself.”

After watching season 12 on TV, Leah reflected on her relationship with alcohol. “The show is a good mirror,” said the star.

On her sober return to season 13, Leah was dealing with the pandemic and saying goodbye to her grandmother.

“The producers were like, ‘Leah, lighten up,’” she revealed. “I just couldn’t. I’m so new to it. The other women are good at compartmentalizing. I can’t turn that part of myself off.”

Although RHONY is set to return, the details are still a mystery. According to Bravo, the show will be split in two: one with “legacy” castmates, and another with a younger group.

Learn an excerpt from Jessi Sheron’s THE SEA IN YOU