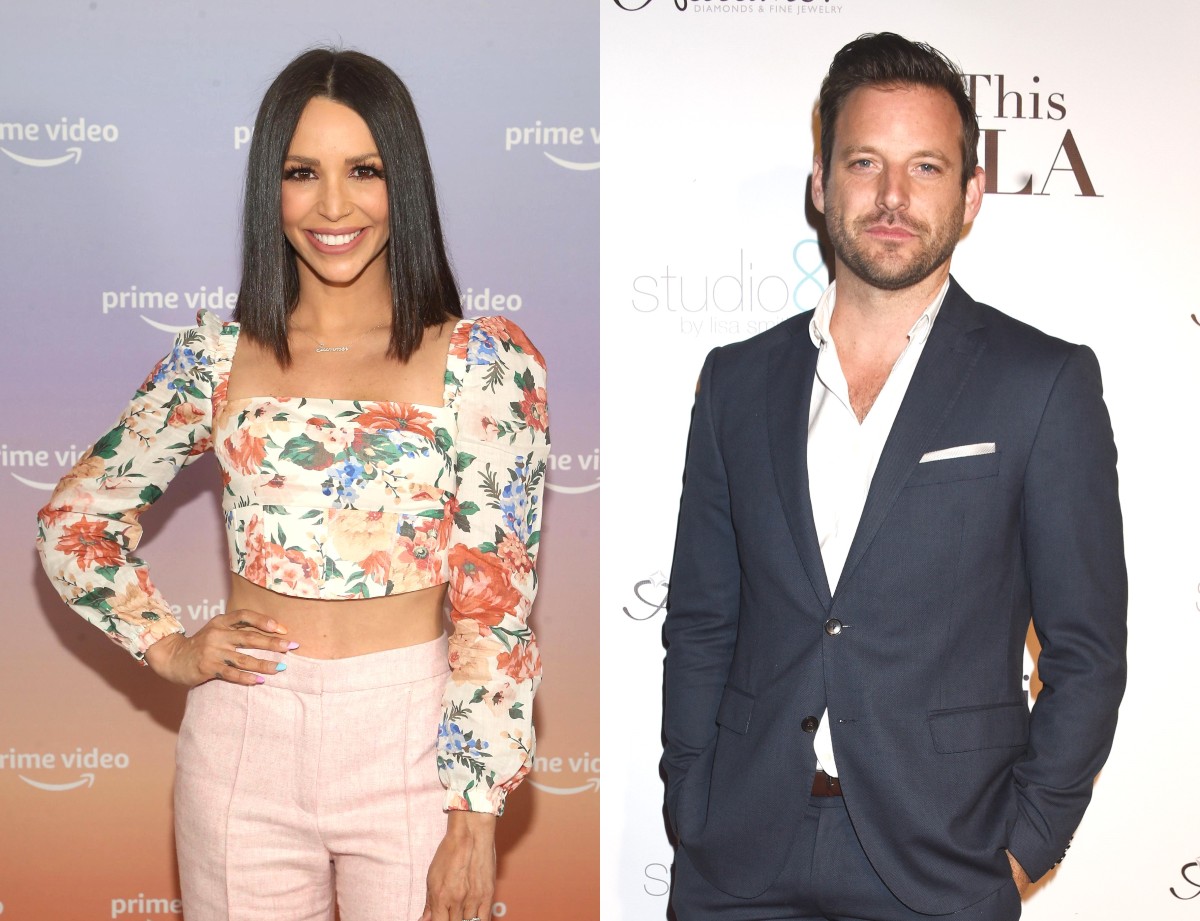 Scheana Shay‘s ex-boyfriend, Robert Parks-Valletta, offered his support to her in a recent Instagram Story.

After confirming on a recent podcast that she and her former boyfriend have remained close, despite her current engagement to fiancé Brock Davies, the Vanderpump Rules star re-shared a photo Rob had posted on his Story, which featured the actor rocking false eyelashes in honor of the recent launch of her luxury lash business, Viva Verano Lashes.

“Rob is back,” a Reddit user declared over the weekend, proceeding to ask about the “odds that Scheana still wants him back.”

In the accompanying screenshot of Rob’s post, he was seen in a white T-shirt as he congratulated the Pump Rules cast member on her Viva Verano launch.

“Congrats on your launch [Scheana],” he wrote in the caption of his post, which also featured a series of eye and laughing emoji.

And a short time after the post was made, Scheana re-shared the image and gave a nod to the infamous moment in which Rob hung a TV in her home in under seven minutes.

“Shop Rob’s lashes in under [seven] minutes,” she told her fans and followers as she offered a link to her brand’s official website. 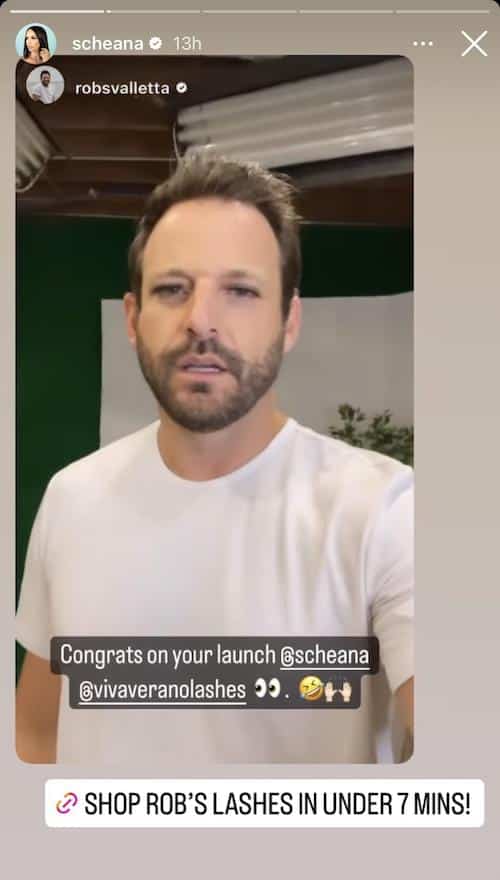 Following the sharing of the post on Reddit, fans made a number of assumptions, including claims of Rob being “thirsty,” “needing the PR,” and missing the attention he got while starring alongside Scheana on Pump Rules, while others suspected Scheana is still not over him.

“I feel like she’d leave Broke in a second if Rob was actually serious about wanting to be with her,” one person shared.

“There’s literally no shot that Scheana doesn’t have any lingering feelings for him,” added a third.

Meanwhile, a number of other fans defended the relationship, saying the former couple is nothing more than “best friends.”

“They’re best friends. Obviously he will support her. He will always be her best friend. I mean people can love their best friend right? Especially when they are so handy at hanging tvs!” someone else noted.

Just this year, Scheana and Rob have had a number of run-ins, both on social media and in person.

Back in April, Rob shared what some felt was a flirty comment on one of Scheana’s swimsuit photos. And one month later, Scheana compared her ex to her current fiance after running into Rob at a music festival.

DYNAMITE rolls out the second day of huge bulletins