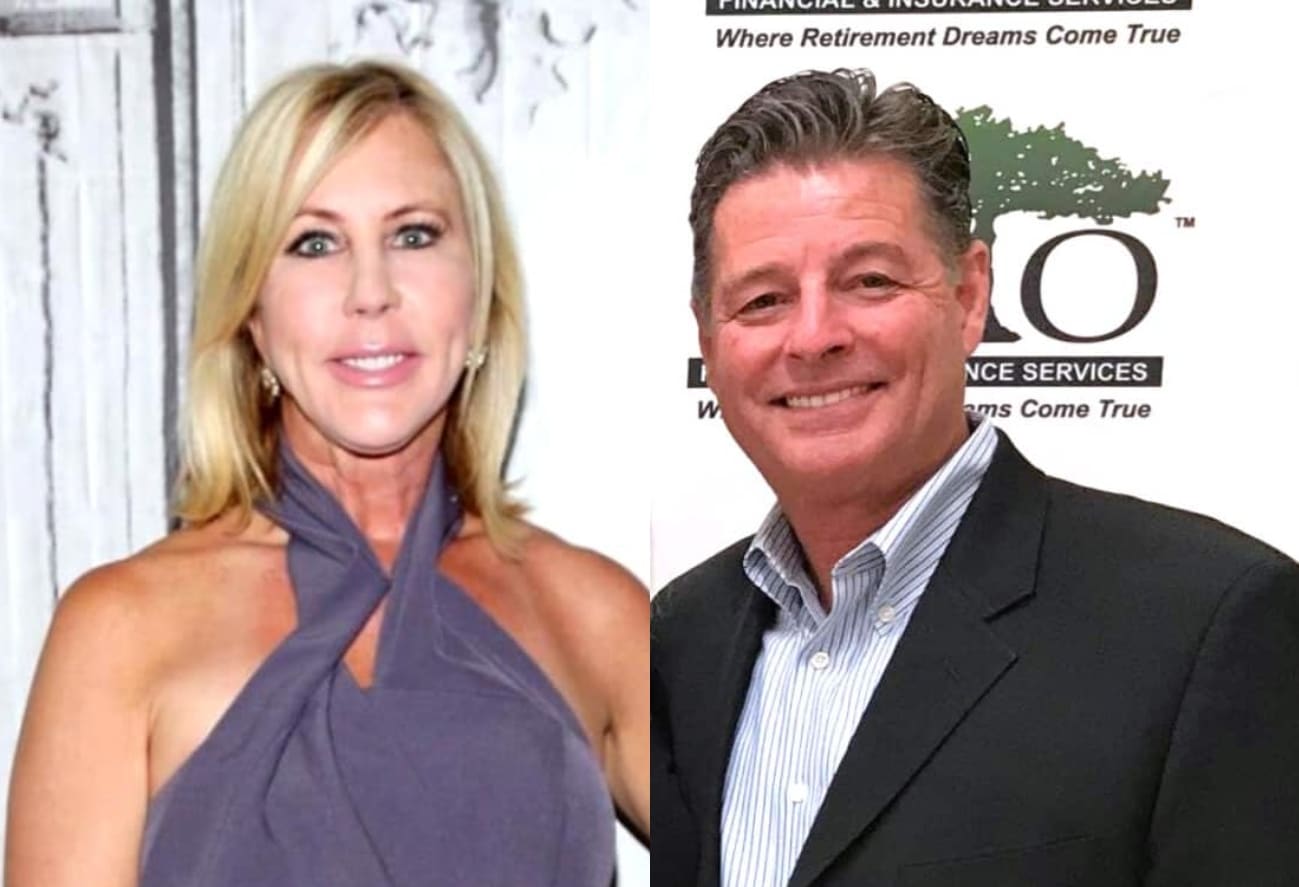 Vicki Gunvalson got into a bit of a social media tiff with her former fiancé, Steve Lodge, earlier this week as she promoted the second season of Real Housewives: Ultimate Girls Trip.

Nearly one year after their engagement came to an end, the Real Housewives of Orange County star claimed she was forced to pick up the bill for her large diamond ring because her “loser” ex “couldn’t afford the one [she] wanted,” and quickly, Steve fired back with a diss of his own.

After Bravo Housewives on Instagram shared a snippet from a recent interview, in which Vicki confirmed she was the one who bought her ring, Steve, who wed Janis Caplan in April after Vicki accused him of cheating on her with his now-wife, which he denied, revealed why he didn’t want to buy the bling.

“Or because I recognized a bad investment,” Steve wrote. 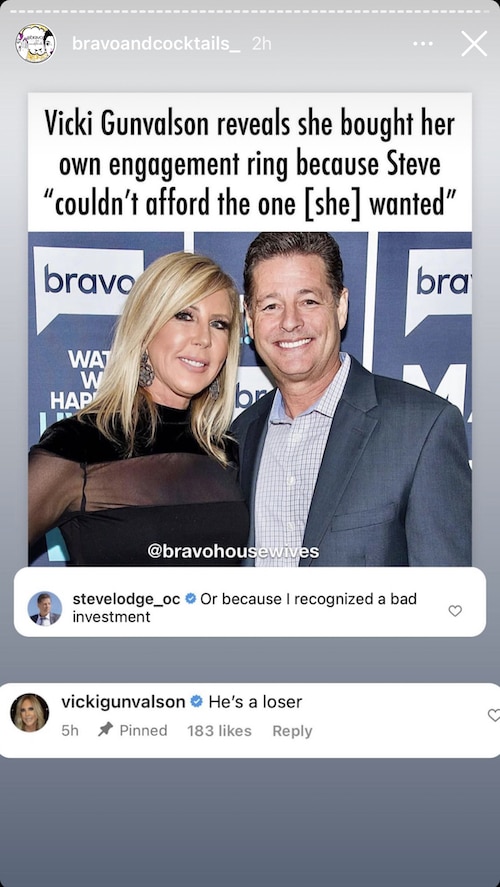 In addition to shading her former fiancé, Vicki also recently shared that she and Andy Cohen have spoken about her potentially returning to RHOC for a future season.

While speaking to Tamra Judge, Vicki informed her Ex-Wives Club castmate that she could be seen in upcoming episodes.

“I talked to Andy yesterday about me coming back, just FYI…”

Although Vicki and Tamra, who both announced their departures from the series in January 2020, have said in the past that they are not open to reduced roles on the Bravo reality series, Vicki seemingly had a change of heart last year after being confronted by a fan of the show on Instagram.

“Would you take a friend of position with Bravo if they offered it,” the person wondered.

Vicki appeared in a full-time position on The Real Housewives of Orange County for the series’ first 13 seasons before being demoted to a “friend” role ahead of season 14, which ended up being her final season on the show.

Will Rege-Jean Page Ever Return to ‘Bridgerton’? What He’s Said

Will Rege-Jean Page Ever Return to 'Bridgerton'? What He's Said