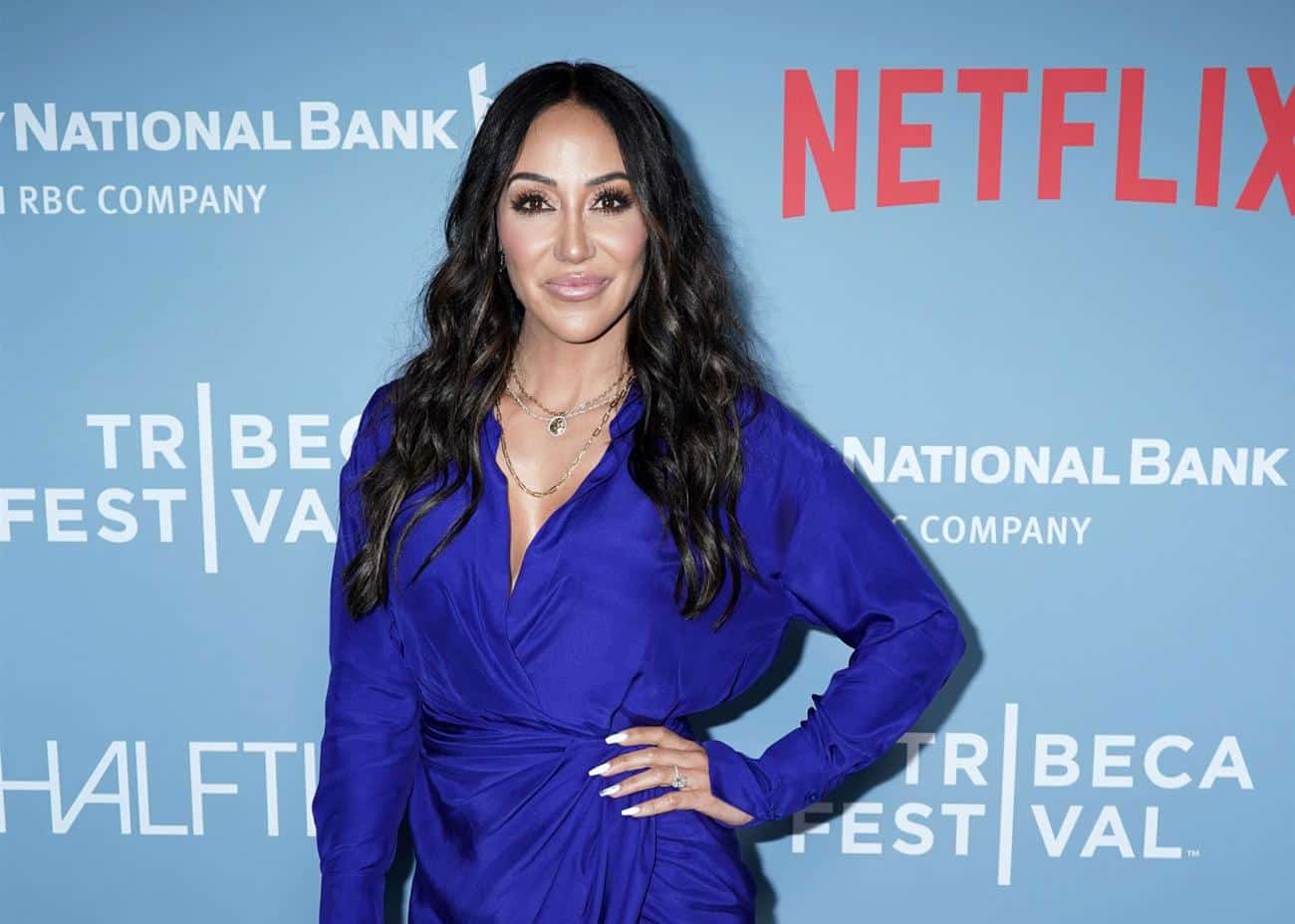 Ramona Singer put her foot in her mouth when she publicly unveiled Teresa Giudice’s wedding invitation. Because of the leak (which occurred as she was showing off to her Instagram followers), fans discovered Teresa’s wedding date, time and venue.

According to the Real Housewives of New Jersey star, Ramona’s blunder was innocent, and there were no hidden motives. Even so, the consequences of that mistake are continuing to unravel.

“That was crazy,” said Teresa’s sister-in-law Melissa Gorga, in an interview with ET. “[Teresa] had to send out a new invitation with a new password and new details!”

She went on to say, “At first I was like, ‘Is this a joke?’ But Ramona accidentally really did that.”

“You just can’t make it up!” replied Melissa’s husband Joe. “Everybody says, ‘Is The Housewives real?’ Yes!”

When asked if Teresa and Luis were in a good place, the sister-in-law responded, “I think so, yeah. She’s in a love bubble, that’s what she calls it.”

At the MTV Movie & TV Awards, Melisa and Joe shared an update for season 13 of RHONJ.

“We just started filming again, so get ready,” Melissa told E! News. “We are up, we are rolling and we’ll see what happens.”

Teasing the possibility of new castmates, the star revealed, “We’re hoping for a lot of new rookies, a lot of new faces … A lot of new people we can throw into our family drama!”

Melissa isn’t threatened by Bravo’s new darling – Real Housewives of Dubai – which is already making waves in the fan base.

“No one will ever beat Jersey,” she stated. “There’s something in the water in Jersey.”

In Joe’s mind, the husbands of Jersey are also a factor. “What Jersey has that no one has is the men,” he said. “The men kill it. They can bring Dubai, they can bring anything they want, they can’t beat Jersey.”